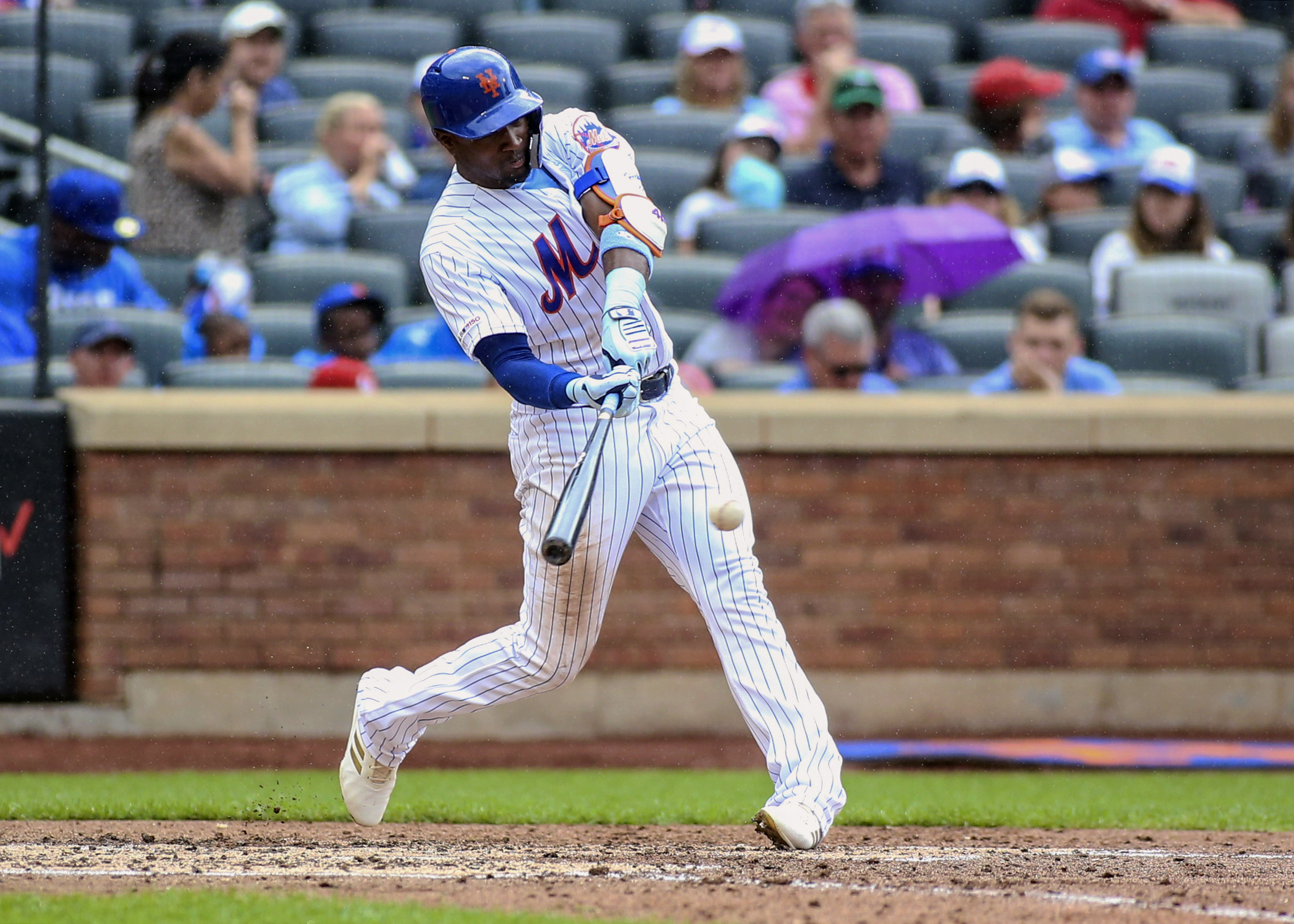 It looks like things are about to go off the rails for the New York Mets (34-37). Despite having a chance to win every game they played with the St. Louis Cardinals over the weekend, the Mets dropped three of four to put themselves into the danger zone. The Mets hit the road for an 11-game road trip today, beginning with three against the National League’s East first place team, the Atlanta Braves (42-30). First pitch for the opener of this series is scheduled for 7:20 p.m. at SunTrust Park.

The Mets will send right hander Zack Wheeler (5-4, 4.87 ERA) to the mound today. Wheeler was hit hard in his last start, giving up nine runs (although only five were earned) in 4.2 innings to lose to the New York Yankees last Tuesday. The Braves will counter with righty Mike Soroka (7-1, 1.92 ERA), who is a Cy Young candidate. Soroka had a rare hiccup in his last outing, giving up five runs in five innings against the Pittsburgh Pirates last Wednesday, but was bailed out of a loss when the Braves rallied for an 8-7 victory.