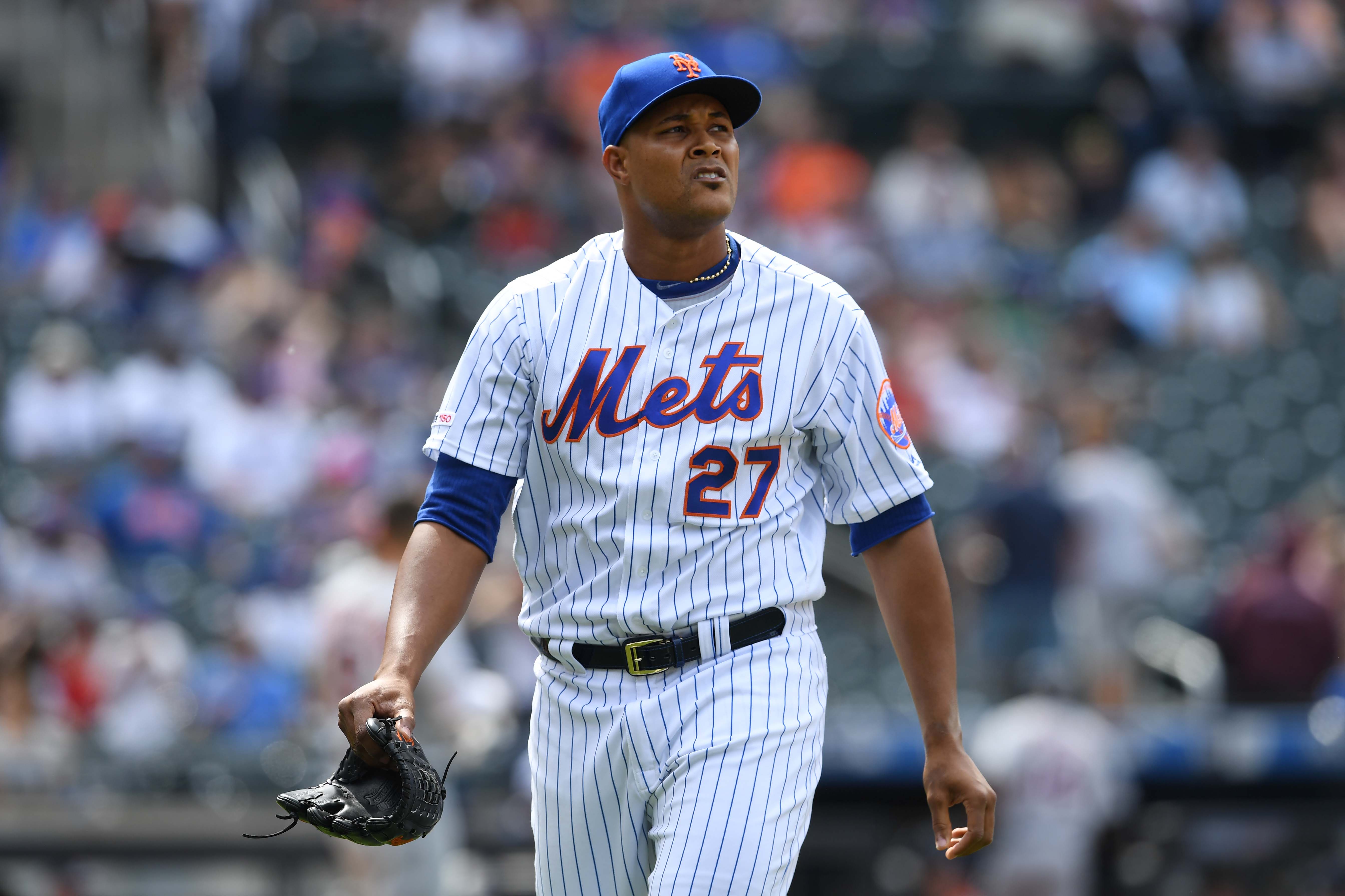 The New York Mets placed Jeurys Familia back on the injured list earlier this week with a Bennet lesion in his right shoulder. This is an injury that Familia suffered earlier this season, spent time on the injured list for, and returned before slipping back into ineffectiveness again. The Mets haven’t gotten much out of anything out of Familia, who has pitched to a 7.81 ERA in 29 appearances, but the team did something very curious when it placed Familia back on the IL.

Mickey says no MRI for Familia because they know what his issues are.

I don't get it either.

That’s right, the Mets decided not to get an MRI for Familia when they placed him back on the IL because they know what his issues are. Even if you take into account that his injury probably hasn’t changed much, it is extremely irrational to believe an MRI isn’t necessary. If Familia has in fact been pitching through a Bennet lesion, he could have done more damage to his shoulder, which could be detected by the MRI. The Mets, in their infinite wisdom, have decided that they know better and it isn’t necessary.

This is asking for trouble, and it isn’t surprising considering how the Mets have mishandled Brandon Nimmo’s neck injury this year along with other injuries in recent years. Instead of having one check to make sure nothing else is wrong with Familia’s shoulder, the Mets are willing to gamble that they know exactly what is going on with an ineffective pitcher’s shoulder. That screams incompetence, which is nothing new with this franchise.