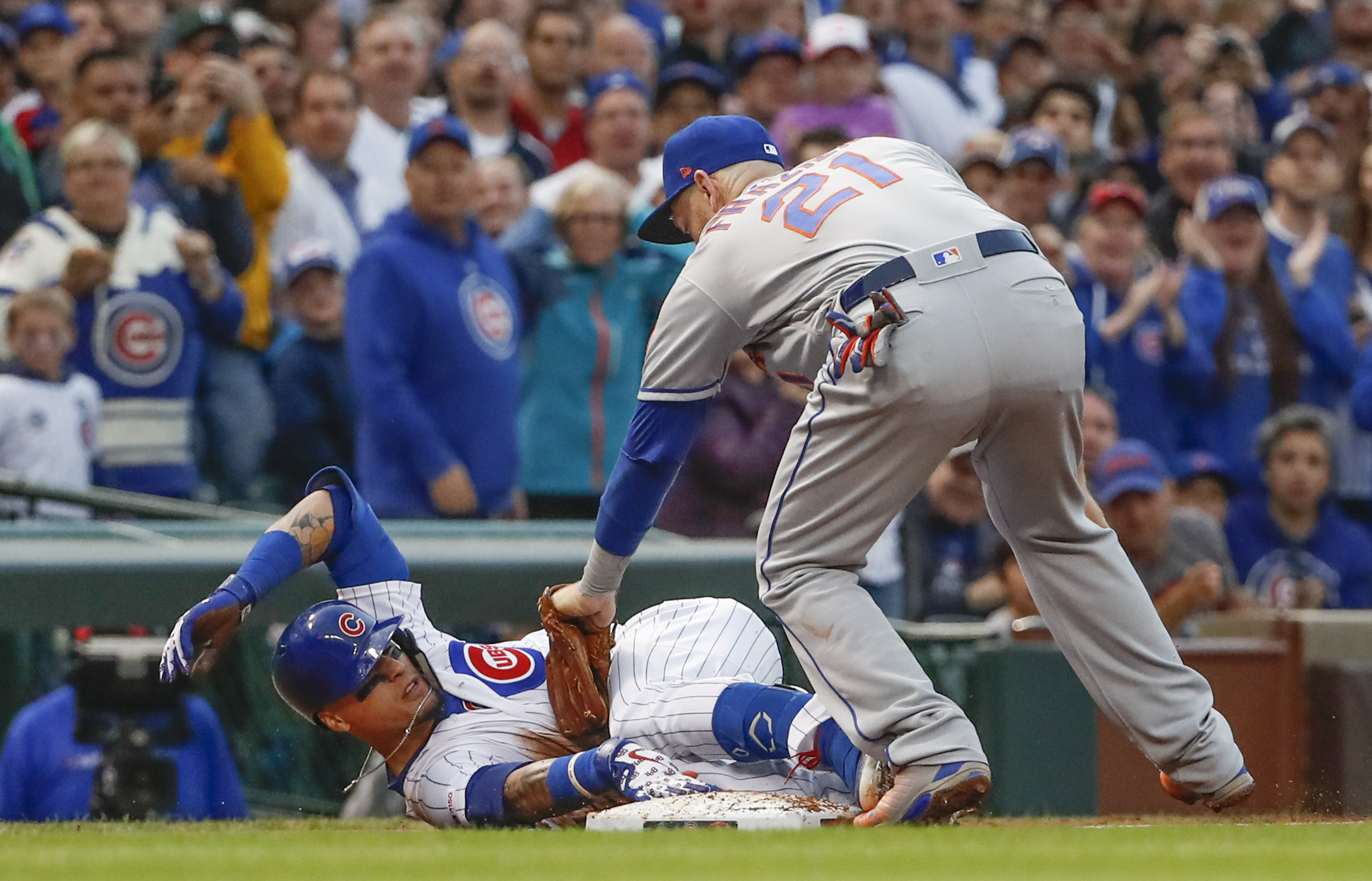 The firing of Dave Eiland did little to jolt the New York Mets (35-40), who saw Walker Lockett fail spectacularly yesterday. Lockett imploded for six runs in the third inning and the Mets couldn’t recover, falling 7-4 to the Chicago Cubs (41-33). The Mets have now dropped seven of their last nine games and will try to bounce back and even their series with the Cubs this afternoon. First pitch for today’s game is scheduled for 2:20 p.m. at Wrigley Field.

The Mets will send left hander Jason Vargas (3-3, 3.74 ERA) to the mound today. Vargas left his last start on Sunday with a hamstring cramp, giving up three runs (two earned) in four innings against the St. Louis Cardinals, but was not a factor in the decision. The Mets went on to lose that game 4-3. The Cubs will counter with righty Yu Darvish (2-3, 4.65 ERA). Darvish was excellent in his last outing, allowing one run in seven innings against the Los Angeles Dodgers last Saturday, but was stuck with a tough no decision. The Cubs ended up winning that game 2-1.