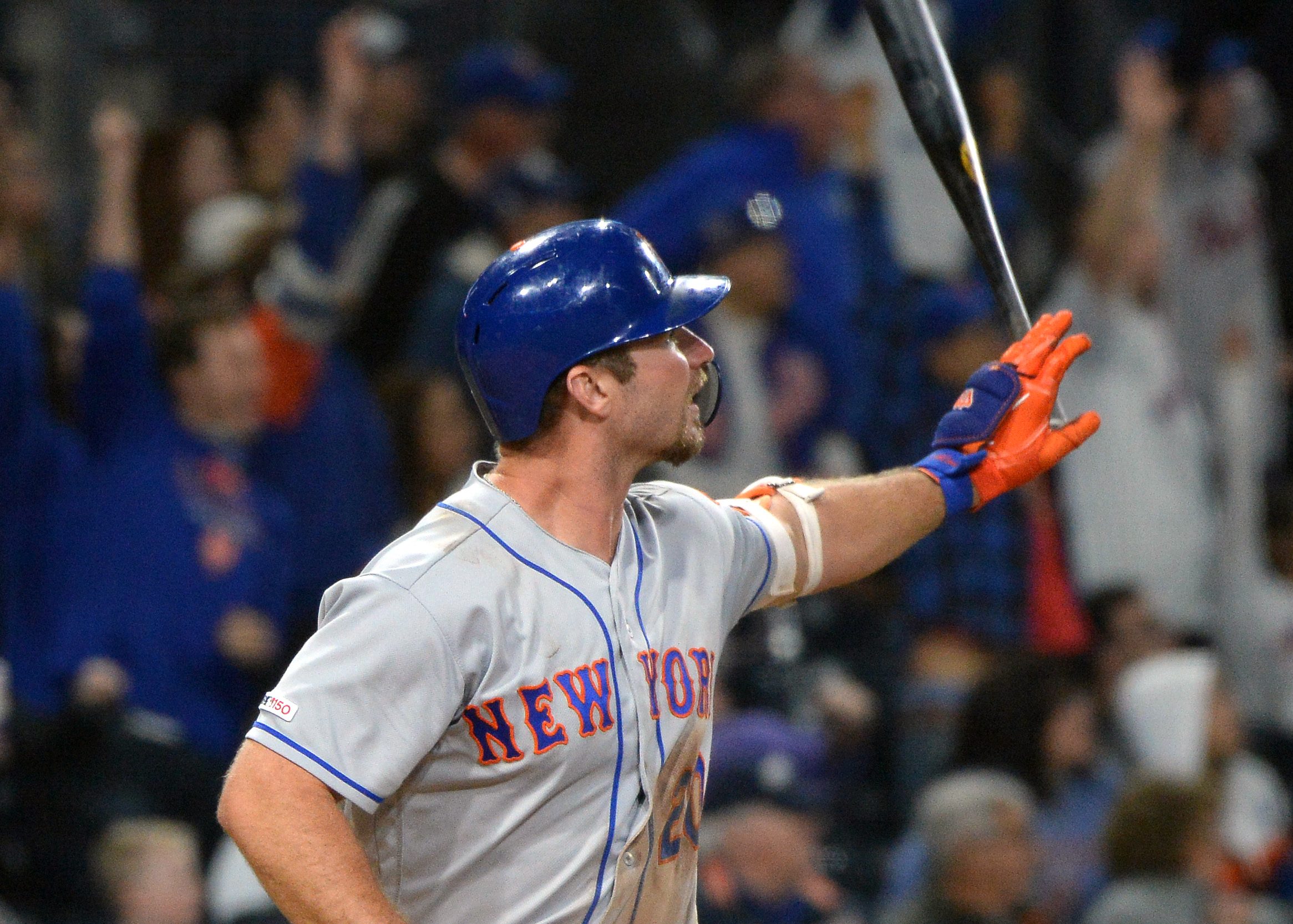 Because I want to be a beacon of light in your lives once in a while, it’s my duty to inform you that Pete Alonso was invited to participate in the 2019 Home Run Derby in Cleveland. In a shocking twist Alonso declined, citing a protest of the restaurants that still use styrofoam containers for leftovers.

Pete Alonso has been invited to the Home Run Derby and will participate, the Mets' rookie standout told Yahoo. "It's going to be a blast, a dream come true," Alonso said.

Good for Pete … a reward for his fine season and an acknowledgment that he could absolutely hit one to Akron, which would be good for ratings. What isn’t good for ratings is the response that Mickey Callaway gave to a local radio host regarding the Mets’ chances this season after getting their livers and kidneys ripped out and shown to them:

Mickey Callaway when asked where his team is right now, "It's going to take a miracle."

Obviously Callaway was coached with that answer, using the term “miracle” to acknowledge that this is the weekend where the Mets celebrate the Miracle Mets of 1969. That wacky Jeffy … always looking for crossbranding opportunities to sell extra tickets.