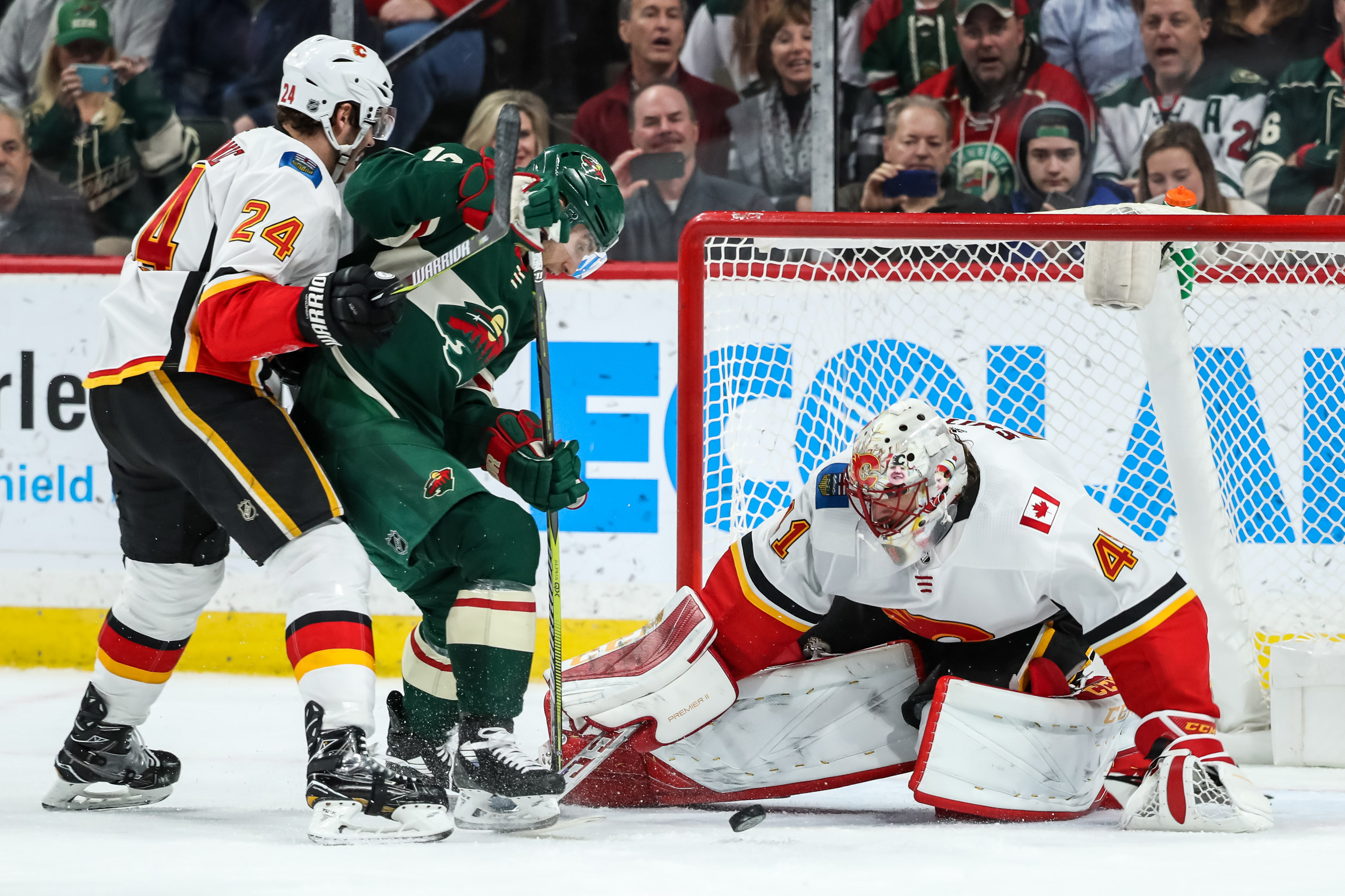 The first free agent signing of the Ken Holland era will be a goaltender. According to TSN’s Frank Seravalli, the Edmonton Oilers will sign Mike Smith to a one-year contract on Monday.

Veteran goalie Mike Smith has chosen the #Oilers. He’s more or less trading places with Cam Talbot, who as we hinted on Monday, is heading to the #Flames.

More on what that means for Lehner, Mrazek, and the rest of the goalie market on @SportsCentre at 6pm ET.

Money is a huge question here. The Oilers opened $3,000,000 in cap space earlier today with the buyout of Andrej Sekera. Smith’s contract will take a chunk of that money out of the cap.

Expectation is Mike Smith will be in neighbourhood of $2 million base salary with potential to earn up to $2 million more in performance bonuses on a one-year deal with #Oilers, to be announced tomorrow.

Smith will come to Edmonton and compete with Mikko Koskinen for time in net. Ken Holland was adamant about adding a goaltender shortly after he was hired in May. He stuck to his word and brought in a goalie via his preferred method of free agency.

This isn’t a good move for the Oilers, in my opinion. Mike Smith was a good goaltender for a long time in Arizona. During the prime of his career, Smith was one of the better goalies in the NHL and routinely gave an undermanned Coyote team a shot to win. Those days are long gone.

Smith had the worst season of his career in 2018-19 and lost his job as the starter in Calgary. Sure, a rebound campaign is possible, but Smith will be 38-years-old during the 2019-20 season. History and common sense both suggest that a rebound won’t happen.

Smith has had a very good NHL career, and was good as recently as the 2017-18 season. His 2018-19 season was among the worst in the NHL, and at his age it is fair to wonder if Smith has fallen off of the cliff.

This is a very risky bet by Ken Holland that likely got a big stamp of approval from Dave Tippett. Can a goalie who managed an .898 save percentage last season come to Edmonton and help? I don’t think so.

The Oilers have a much worse defense than the Flames. It got even worse today. Smith will face both more shots and higher quality chances. If he struggled a year ago, odds are he’ll struggle again this season.

Ken Holland stepped to the plate for the second time in a day on Sunday. He took a big swing and came up with a big miss by the looks of it. The Oilers, with arguably their third best defender in Sekera gone and Smith signed up, appear to be a worse team than in April.

This wasn’t the start to the off-season Oiler fans wanted. What comes next? Nervously, we wait.

Hall of Very Good 10m ago