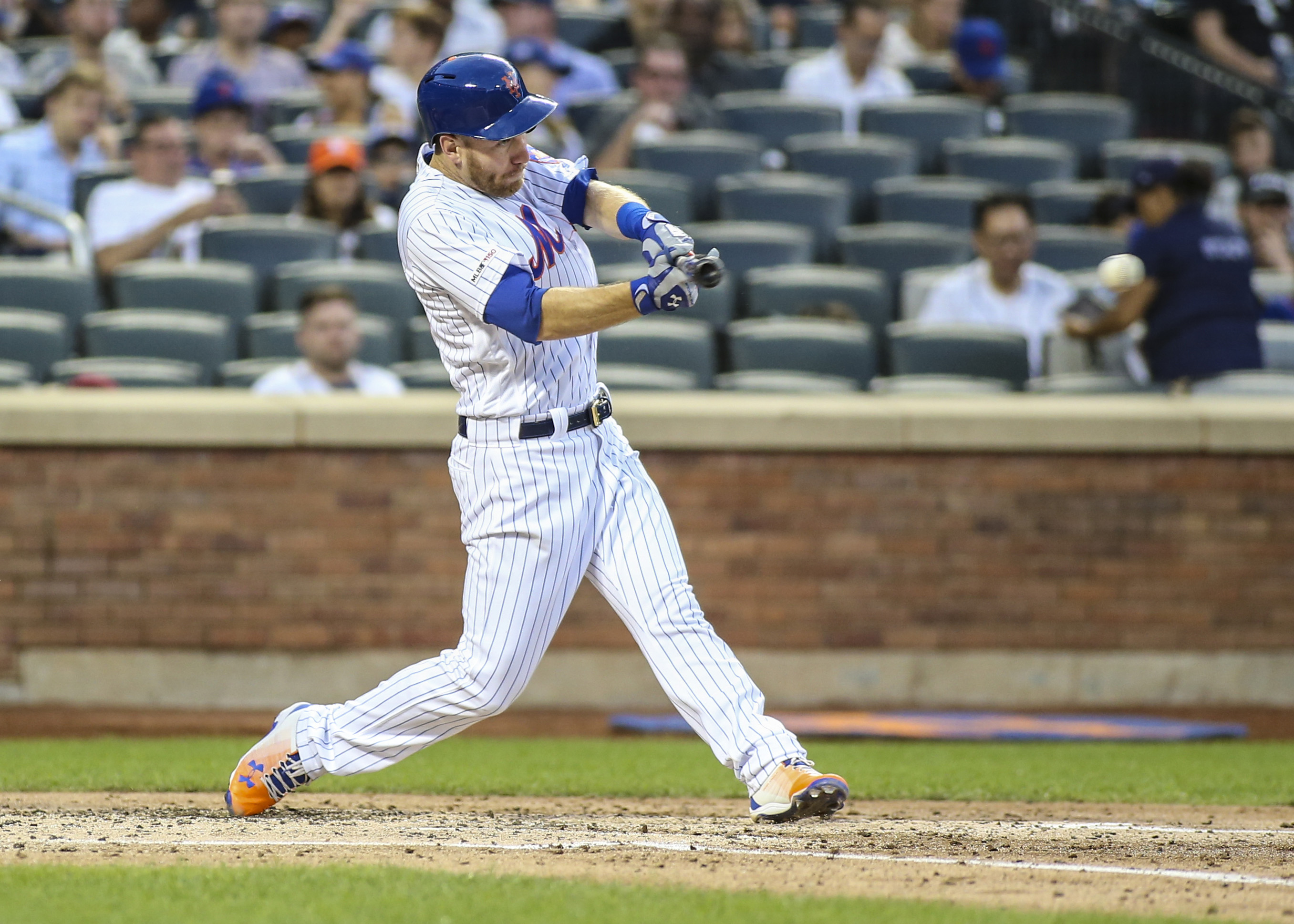 The New York Mets’ (annual) June swoon has officially reset the expectations for the season. After going 3-8 on a road trip many viewed as the biggest of the season and following it up by dropping two out of three at home to the Atlanta Braves, the Mets are 38-47 and miles out of contention for the National League East. The Wild Card is also looking like a tall order, with the Mets trailing by just 6.5 games but needing to climb over seven teams to get there. With that in mind, the Mets are now expecting to become sellers, Matt Ehalt of Yahoo Sports reports.

Get the sense Mets last road trip told them what they needed to know for their trade deadline plans. They're not holding out false hope. This team had a chance to make a stand, and they flopped.

Now, they have to maximize the value on Wheeler and others.

This does make sense and it’s good to see that the front office has come to embrace the reality of their situation. For a while, General Manager Brodie Van Wagenen expressed confidence publicly that the Mets would turn their season around, but the Mets have instead flopped continuously. Over the course of the Mets’ critical 28 game stretch against mostly contenders this month, the team has gone just 8-15, making it nearly impossible for them to turn their season around.

The key now for the Mets is to maximize the return on the pieces they trade this summer. Zack Wheeler is a lock to get dealt in a market without a ton of quality starting pitching, while Todd Frazier and Jason Vargas are having good enough years to get something back in trade. The key here for the Mets is to eat salary on some of these contracts, particularly with Vargas and Frazier, to bolster the prospect return in trades. In the past, the Mets have simply dumped salary and taken lesser prospects back to put some more cash in their pockets. That strategy won’t cut it anymore since the Mets really aren’t that far away from being a good team, and it remains to be seen if the team’s modus operandi will change under Van Wagenen’s front office.