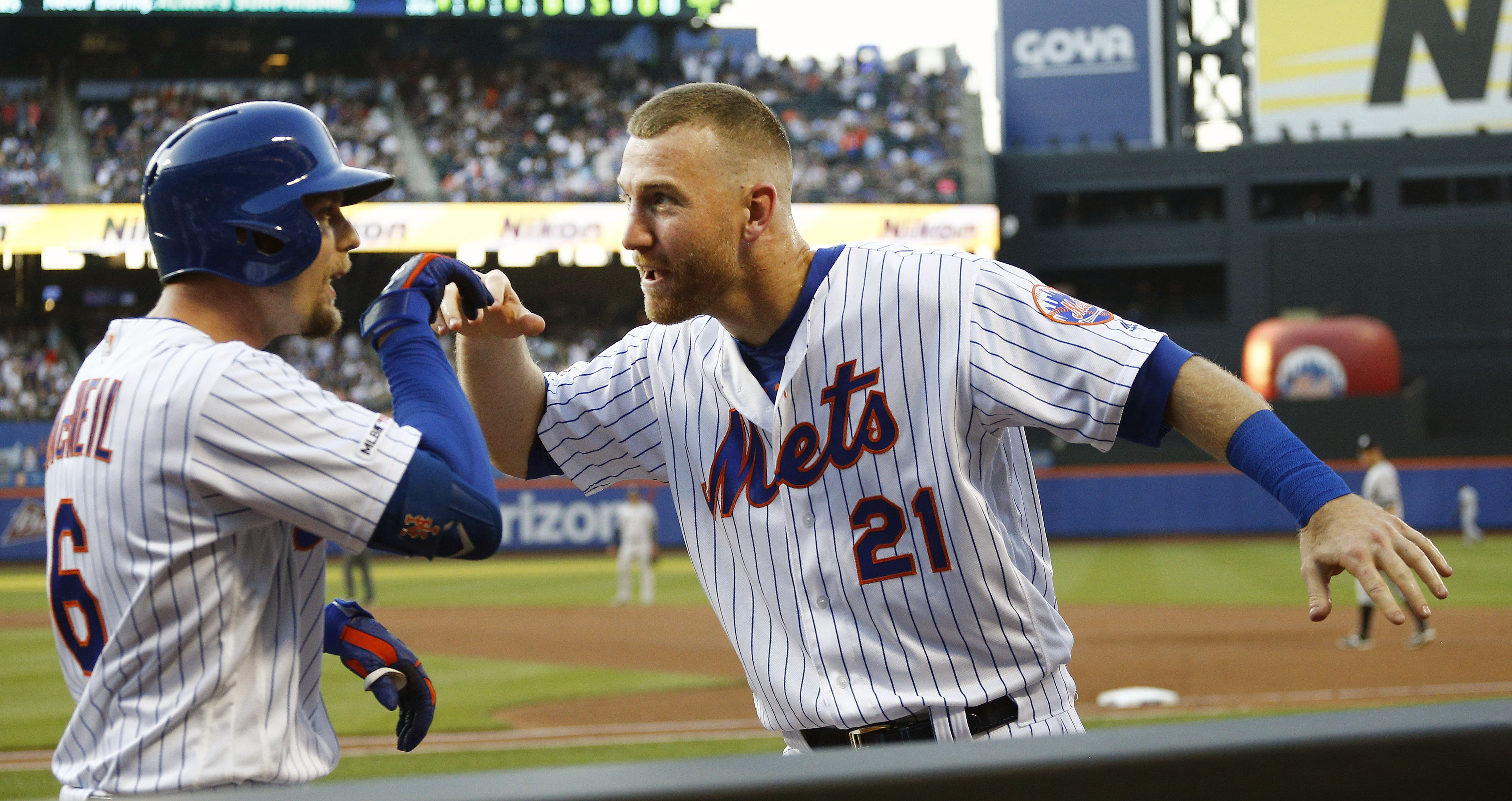 The New York Mets (39-48) have finally hit their last series of the first half. After splitting the Subway Series with the New York Yankees earlier this week, the Mets got to spend the 4th of July away from the park, enjoying a second off day this week. The Mets are back to work today when they play host to the Philadelphia Phillies (45-41). First pitch for the opener of this weekend series is scheduled for 7:10 p.m. at Citi Field.

The Mets will send their ace, right hander Jacob deGrom (4-7, 3.32 ERA), to the mound tonight. deGrom delivered a quality start last Friday, holding the Atlanta Braves to three runs in six innings of work, but was stuck with a loss thanks to a lack of run support from his teammates. The Phillies will counter with righty Vince Velasquez (2-5, 4.73 ERA). Velasquez got beaten up by the Miami Marlins last Friday, giving up four runs in 4.1 innings to suffer his fifth loss of the season.