New York Mets could have a catching problem on their hands 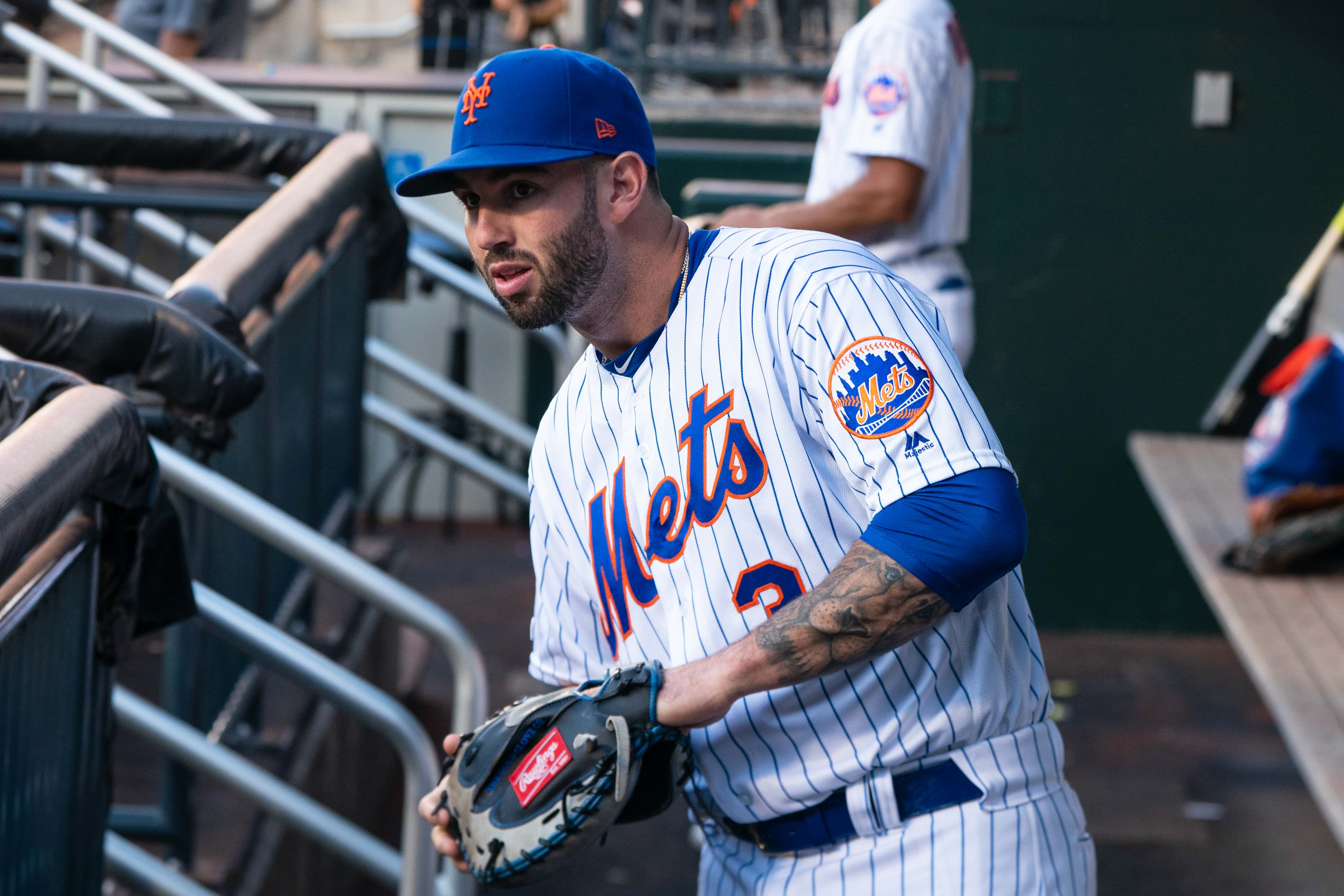 New York Mets could have a catching problem on their hands

It hasn’t been much of a secret around the New York Mets that Jacob deGrom prefers pitching to Tomas Nido. The numbers clearly indicate that deGrom is more effective working with Nido than Wilson Ramos, and the Mets have recently begun accommodating deGrom’s preference by having Nido catch for him. This would be fine if deGrom was the only catcher on the staff with a working preference, but things took an interesting turn earlier this week when Noah Syndergaard reportedly asked for Nido to be his personal catcher as well, Deesha Thosar of the New York Daily News reports.

In a year where the Mets are going nowhere, it’s fine to preserve Ramos’ health by having Nido catch deGrom and Syndergaard more often than not. The issue comes from the fact that if the Mets plan on winning in 2020, and that certainly appears to be the plan at this point, it’s hard to have your top hitting catcher on the bench in games where the top two starters pitch.

This could lead to a situation where the Mets explore trading Ramos, who will have a year and a team option left on his deal, in the offseason. If Ramos is healthy and has a good offensive year, he could have value as a trade piece, enabling the Mets to upgrade their roster in another area. The Mets could then either explore signing a catcher to complement Nido, like they were thinking about with Martin Maldonado last winter, or make a run at a better all around catcher like Yasmani Grandal in free agency. Grandal was a Mets’ target last winter but turned down a four year deal with them to sign with Milwaukee.