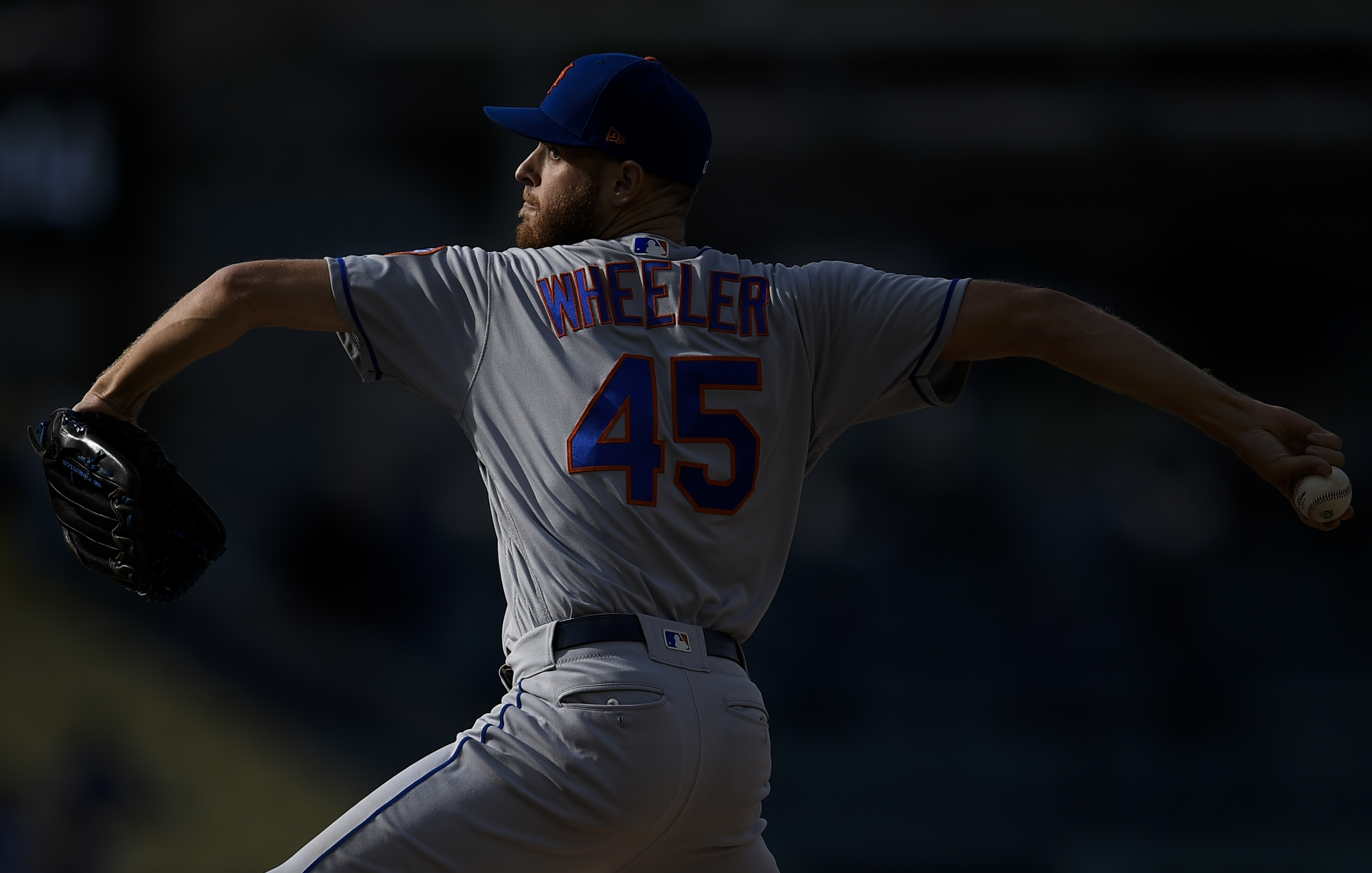 Hug watch has begun. And the trade target we all expected clubs to have a focus on is, in fact, being pursued. Zack Wheeler, he of the ace status and the expiring contract, is reportedly but not surprisingly being discussed as trade bait with other teams. We’ve long been spoon fed a narrative of Zack Wheeler going to the Yankees, but Yankee fans who have been believing the reports of a certain page click hoarder might want to look away …

In the strongest sign yet of which way they are leaning before the trade deadline, the Mets have engaged the Red Sox on Zack Wheeler, The Post has learned.

The talks were described as in the early stages and that Boston is not the only club with whom the Mets are discussing Wheeler.

One comfort the Mets would have in dealing with the Red Sox is knowledge of their farm system. Until this year both Mets VP/assistant GM for scouting and player development Allard Baird and VP of player personnel Jared Banner held instrumental baseball operations roles with Boston.

Wheeler was on his way from being the 55th best prospect in baseball to the 35th best prospect in baseball when he was traded to the Mets for a rental … Carlos Beltran. But the days of teams sending a prospect that good for a rental player are long gone, so don’t expect a top prospect coming this way … especially if they’re dealing with the Red Sox, whose top prospect according to MLB’s top 100 prospects barely checks in at 96 (Tristan Casas, a corner infielder.) Having Baird and Banner as organizational spies on our side might mean that they’d know who the Red Sox’ hidden gems are better than the Red Sox do. Although which team do you know that doesn’t scout their team as well as the teams on the outside do?

(Oh right, we root for that team.)

In any event, get ready for three weeks of high level anticipation which will probably culminate in the Mets acquiring two hot dog vendors and Dustin Pedroia’s shaved ligaments … compacted in seed form so that the Mets can see if All-Stars grow on trees. Also, with Steven Matz in the bullpen (and possibly being the Mets next closer?!??!?!?!???!??) and Wheeler on the move, get ready for the official end to the Mets’ four ace dream.