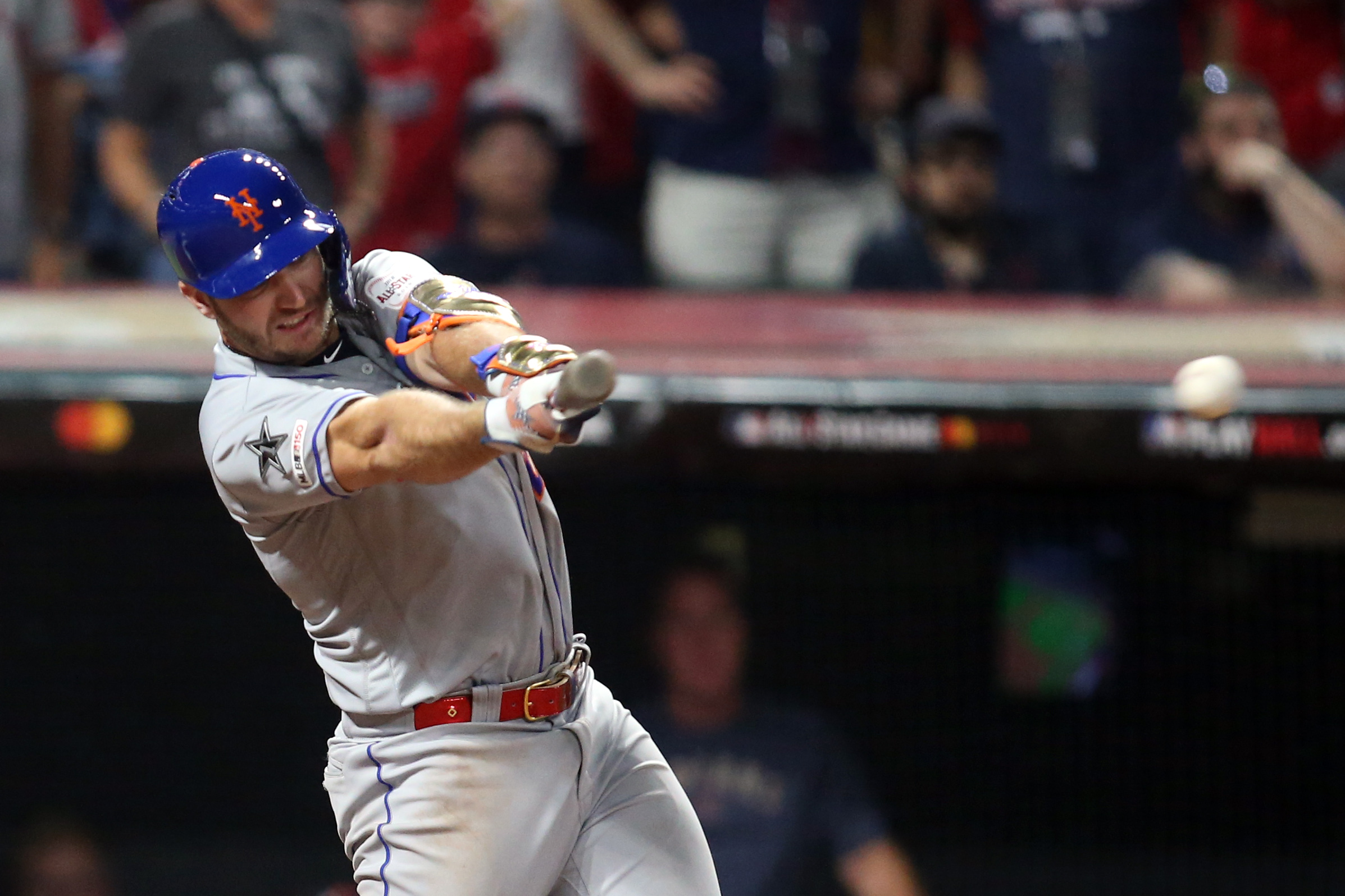 The New York Mets (40-50) didn’t have a memorable first half, meaning the start of the second is once again about playing out the string. After a dreadful June all but buried the Mets in the National League, the team has a lot of games left to play to try and salvage something out of another lost year. That run begins tonight with a nine-game road trip to kick off the second half, starting with a weekend series against the only team worse than the Mets in the NL, the Miami Marlins (33-55). First pitch for the opener is scheduled for 7:10 p.m. at Marlins Park.

The Mets will send left hander Jason Vargas (3-4, 3.77 ERA) to the mound tonight. Vargas was decent in his final start of the first half, giving up three runs in 5.1 innings against the New York Yankees on July 3, but was still stuck with his fourth loss of the year. The Marlins will counter with talented young lefty Caleb Smith (4-4, 3.50 ERA). Smith struggled in his first back from the disabled list last Saturday, giving up four runs (three earned) in six innings against the Atlanta Braves, but still emerged with his fourth win of the season.

Kickin’ off the second half with three in Miami. #LGM