A Team In The Wilderness: How Did The Penguins Get Here? 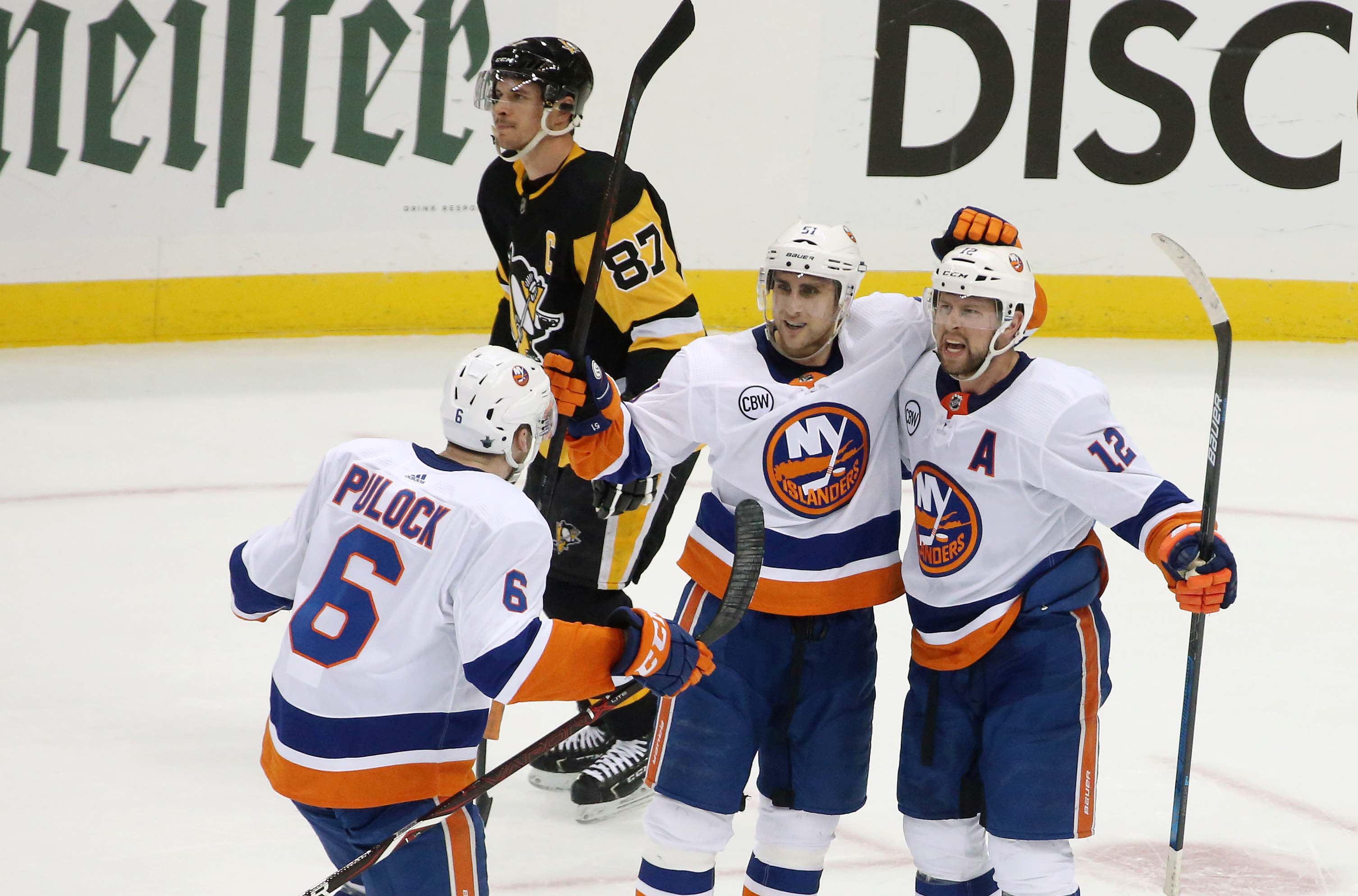 A Team In The Wilderness: How Did The Penguins Get Here?

So, I wanted to write this for a while, but I also wanted to let the dust settle and collect my thoughts before I did. You know, take emotion and immediacy out of it.

Now that we’re nearing the midpoint of July I think we can do this.

I don’t have a clue what Jim Rutherford is doing.

I know, I’m not the only one that has had that take or will have that take.

Jim Rutherford deserved and deserves a lot of credit for what he did between 2014-2017. His first full season may not have been tremendous but the groundwork was laid down.

Hornqvist was in, depth guys were signed to reasonable 1-2 year deals and you could see the mentality in the organization was changing. They were going to get away from the usual “trade off all of our assets for high-priced rentals” mentality and start looking for cheaper, more affordable and often underrated talents.

Sure, Mike Johnston wasn’t the best decision as a coaching hire, but to me, it confirmed a belief that I think GMJR had at the time: We’re not teaching an old dog new tricks, bring in someone that will let the stars shine.

Then summer of 2015 happened. Phil Kessel was in. Nick Bonino for Brandon Sutter was a tremendous move, Eric Fehr gets signed for three years at $2M which was completely worthwhile.

Finally, in December, Johnston is fired and Sullivan is promoted.

Shortly thereafter GMJR ships Rob Scuderi to Chicago for Trevor Daley, then Perron for Hagelin, then Justin Schultz is acquired and it’s clear: this team is going to be fast.

The Penguins are now faster, more talented and determined than most teams in the NHL. A mix of speed, motivated veterans, and hungry young players make this a perfect storm.

In 2017, he leaves well enough alone. You just won a Stanley Cup and outside of some hiccups against Washington and Tampa, you didn’t look like you needed much luck. You dominated New York and barnstormed San Jose. Why try to fix what wasn’t broken?

Then, summer of 2017, after another championship, something changes.

Oskar Sunqvist goes for Ryan Reaves. Scott Wilson for Riley Sheahan. Jamie Oleksiak is brought in. Eventually, the Reaves trade is negated due to the acquisition of Derrick Brassard. There’s also a true case to be made that this team just burned out. Ten rounds, two Stanley Cups, three full seasons and a roster that for the most part remained untouched.

But it was who they lost to, specifically, who was on the team they lost to – Tom Wilson.

I’m essentially building off of what Adam Gretz wrote back in April following the Penguins sweep at the hands of the Islanders.

I also starting thinking about writing this post when Adam Wylde of Steve Dangle Podcast fame said, “For some reason, after winning a second Stanley Cup, Jim Rutherford decided he didn’t like the way he won those Cups.”

I’m of a firm belief that Tom Wilson broke Jim Rutherford’s brain. Because the past two offseasons have made little to no sense whatsoever.

Between his usual antics and the destruction of Zach Aston-Reese’s jaw, Jim Rutherford decided that sending the Capitals home early in two out of the three meetings just wasn’t enough. They needed to apparently send them home early and send them home hurt, playing right into the hands of what many people hoped the Penguins would do.

Sure enough, Jim did just that.

Jack Johnson – signed for five years. Acquiring Gudbranson and his albatross of a contract. Opting to give Brandon Tanev SIX YEARS.

The Penguins back-to-back championships were built on speed, skill, depth and an ability to move the puck quickly and efficiently.

It fundamentally altered the way the league operated. It’s a copycat league, it always has been and when you become the first team in the parity-driven, salary cap era to win consecutive championships, you’ve rewritten the blueprint to success.

Teams began focusing on getting younger, faster and more skilled.

The Penguins went the opposite direction. Matt Cullen is brought back after a wholly underwhelming season in Minnesota. Jared McCann and Nick Bjugstad are nice additions, sure, but when your blue line has active liabilities, it’s nothing but a bandaid.

This summer has been no different.

We already covered Tanev getting six years, but there lies another problem. Why six years? Two-to-three would’ve been fine.

We’ve seen solid depth players like Johansson and Dzingel get similar AAV after more productive years get 1-3 years each.

The same goes for Phil Kessel for Alex Galychenyuk. Sure, it could be a nice reclamation project, but if he does well, he’s a UFA next year and you either lose on him walking or you have to overpay yet another player. That’s on top of McCann, Simon and Murray all being RFAs as well.

At the end of the day, a lot of the Penguins’ wounds are self-inflicted.

You didn’t have to give Jack Johnson five years. I know that Gonchar and Martin have rehabbed their fair share of defenseman, but you don’t give a rehab project half a decade.

You sign depth players so you can recycle them, hence why Tanev didn’t need six years.

Trading Carl Hagelin because you felt the need to make a move just for the sake of making a move proved to be borderline disastrous because Pearson didn’t work out and turned into Gudbranson.

Much of this was unnecessary. Carl Hagelin was a UFA this summer. If it was time for him to go, let him walk. You have a couple of pieces on the farm that could step into a bottom six role.

They bid against themselves to sign Johnson and Tanev and effectively overpaid for both.

As I said on Dying Alive and this website multiple times, a Stanley Cup-winning GM gets a lot of rope. Rutherford effectively hung himself with it.

We’re in the twilight years of the Crosby-Malkin-Letang era and for a few years, it appeared they were going to beat Father Time back as far as they could and maximize what they had.

As of the 2019 offseason, the window may not be shut completely, but it is very close to it.