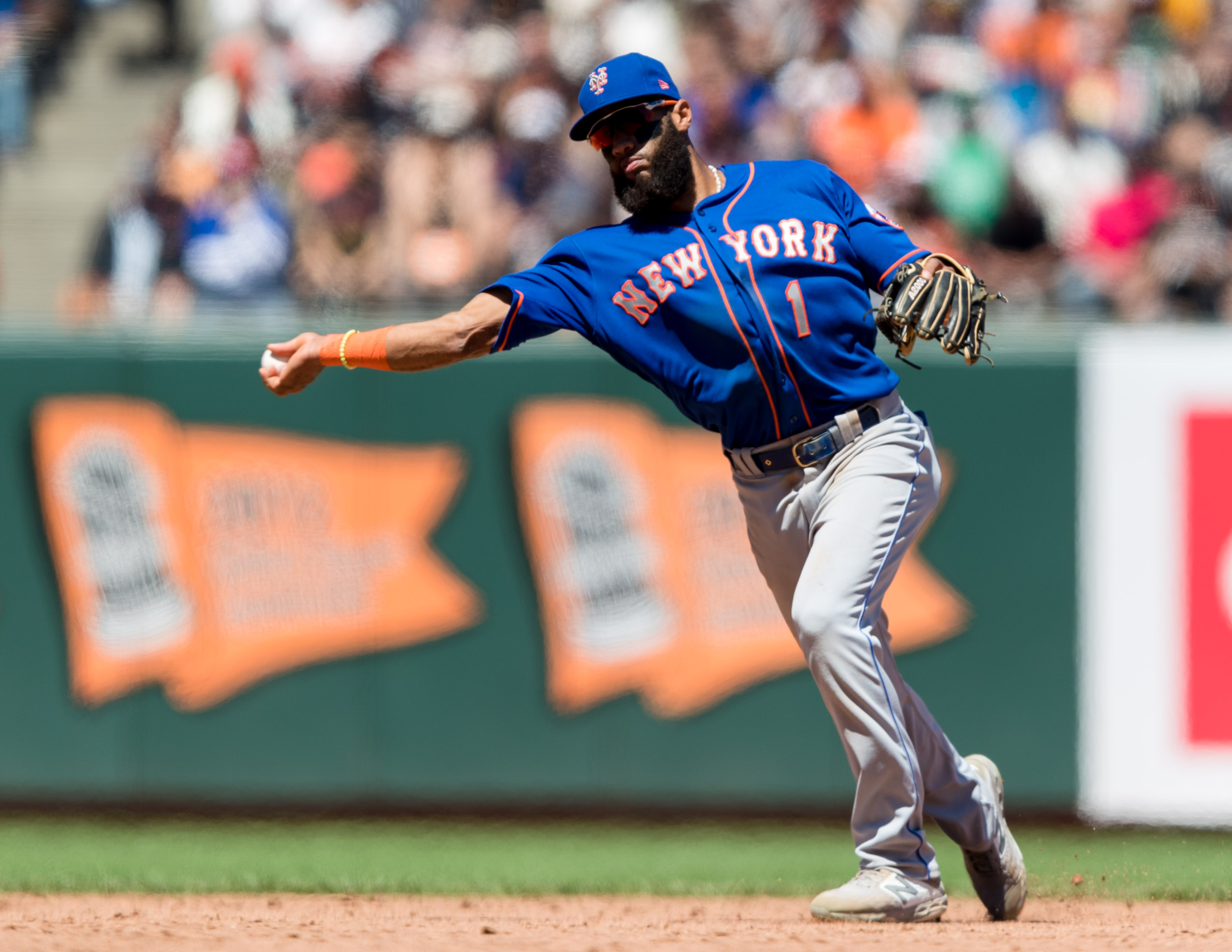 After scoring just two runs in the first two games of this series, the New York Mets (45-53) were clearly frustrated. The Mets took out their frustrations on the San Francisco Giants (49-50), scoring 11 runs and slugging four homers to snap a two game losing streak. The two teams are set to wrap up their four game series this afternoon. First pitch for today’s game is scheduled for 4:05 p.m. at Oracle Park.

The Mets will send lefty Steven Matz (5-6, 4.87 ERA) to the mound this afternoon. Matz didn’t last long in his first start back from the bullpen, giving up two runs in four innings against the Minnesota Twins on Tuesday, but the Mets went on to win that game 3-2. The Giants will counter with left hander Drew Pomeranz (2-9, 6.10 ERA) to complete the matchup of southpaws. Pomeranz pitched well at Coors Field on Tuesday, giving up a run in five innings of work, but was not a factor in the decision against the Colorado Rockies. The Giants ended up winning that game 8-4.