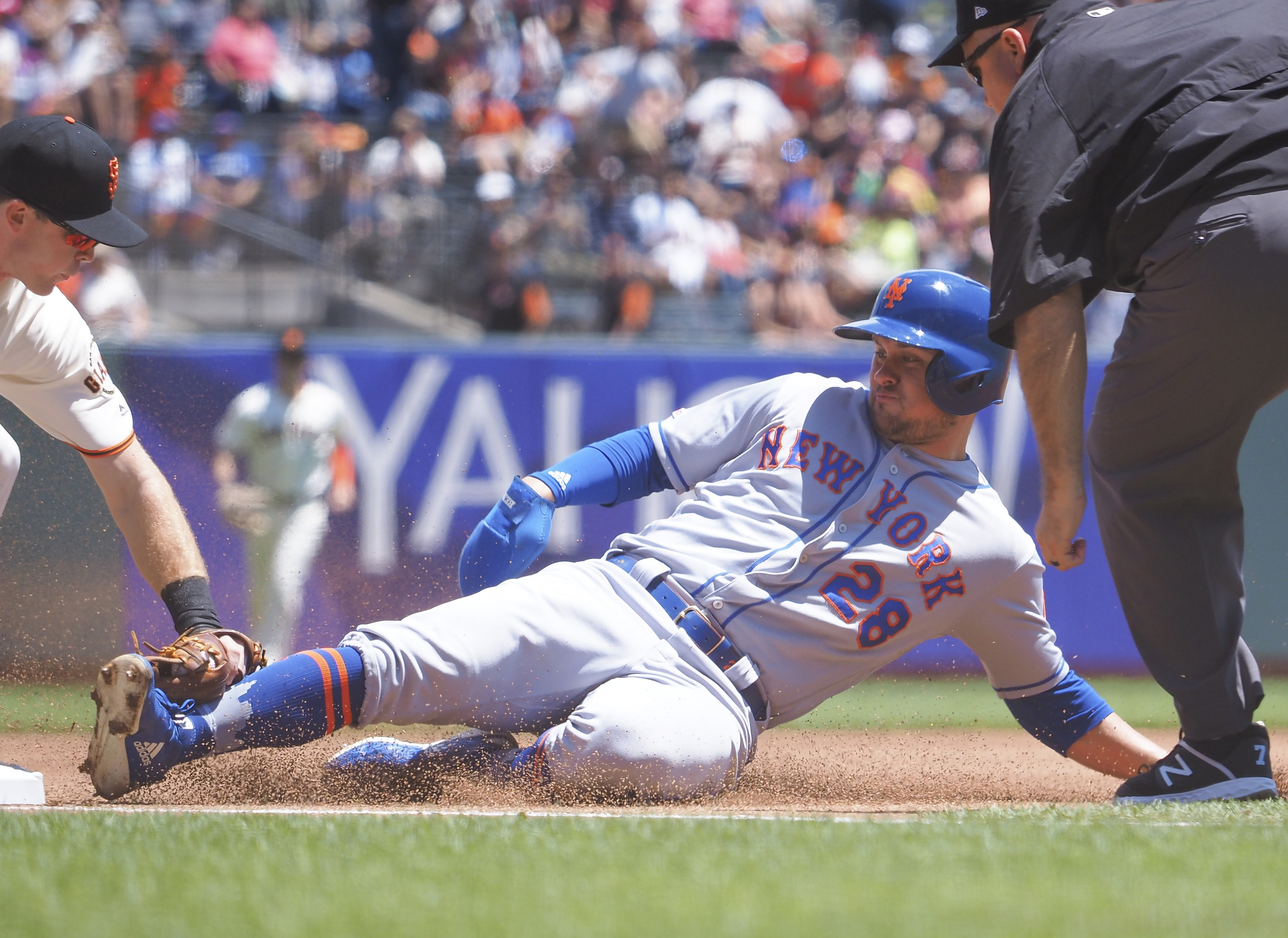 The New York Mets (45-54) had a chance to make a good road trip great, but it ended in excruciating fashion. Despite going 5-4 on the trip, the Mets could easily have gone 8-1 with a four game sweep in San Francisco, but they lost three times by one run in extra innings. The Mets can still dream about hanging around in the competitive National League wild card race, but they are running out of time to make a move before the deadline. That move would have to begin tonight, when the Mets welcome the struggling San Diego Padres (47-52) to town. First pitch for the opener of this three game series is scheduled for 7:10 p.m. at Citi Field.

The Mets will send left hander Jason Vargas (4-5, 4.25 ERA) to the mound tonight. Vargas pitched well in his last start, allowing three runs in six innings to beat the Minnesota Twins last Wednesday to earn his fourth win of the year. The Padres will counter with brilliant rookie righty Chris Paddack (6-4, 2.70 ERA). Paddack took a no hitter into the eighth inning in his last start, allowing one run on one hit over 7.2 innings to pick up his sixth win of the year against the Miami Marlins.

Back home for a six-game homestand. #LGM