Silly Season Is Here, And Boy Do We Have Something Silly For You! 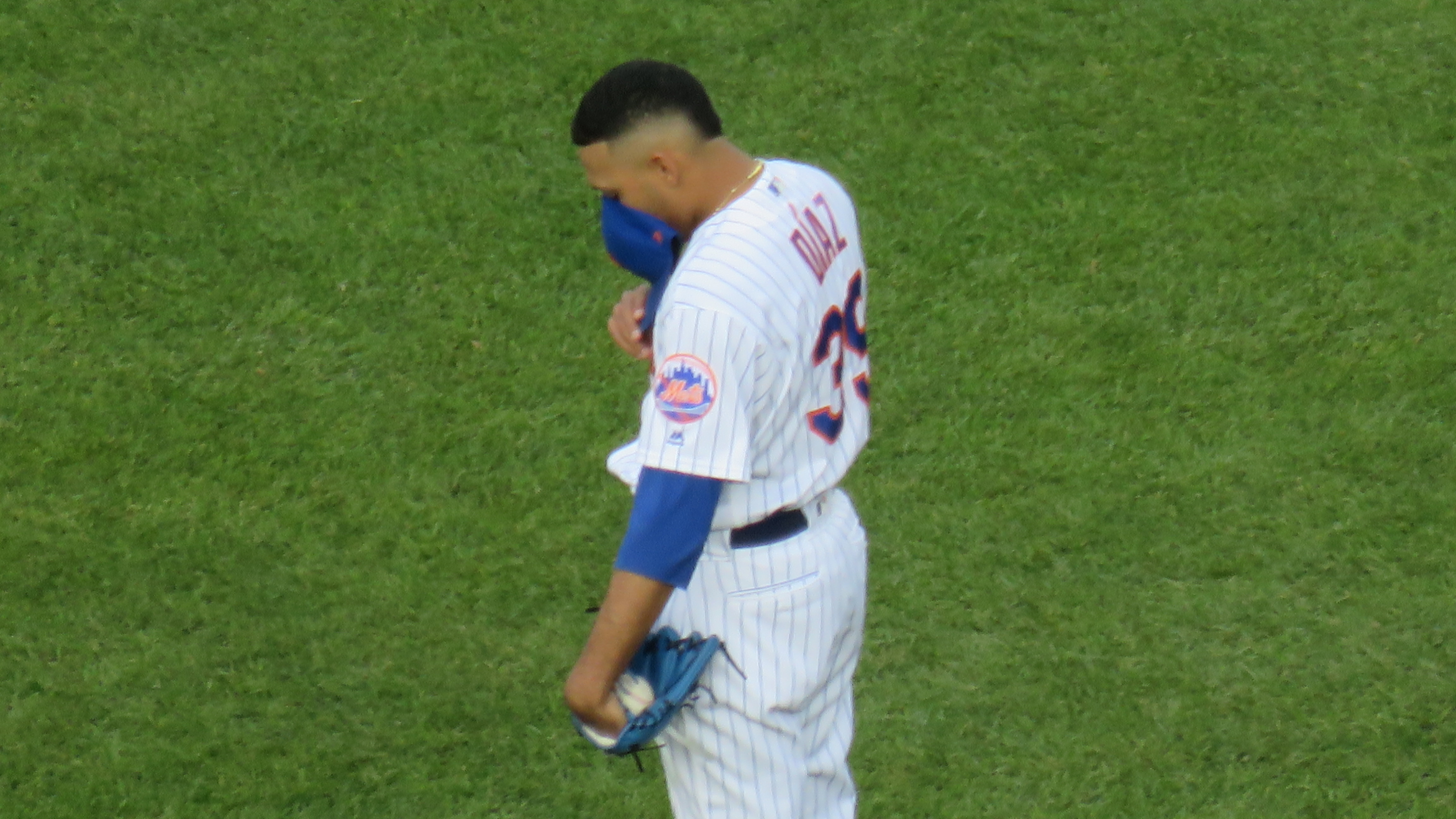 Silly Season Is Here, And Boy Do We Have Something Silly For You!

I really try not to hyperventilate at these trade rumors. A lot of times when you wade through these, you have to consider your sources and read the room when it comes to taking trade rumors seriously. So as we discuss what we’re about to discuss, know that this isn’t a commentary on how likely this will happen. Quite likely, 95% of the trades that are rumored to happen not only don’t happen, but they don’t stand a chance of happening. So take this as part of the silliness that is the month of July in Major League Baseball.

But this one caught my attention:

Yes, the Mets have been open to dealing (Edwin) Diaz, according to sources. This is not out of a desire to get rid of him but rather a desire not to potentially shut out avenues by which they can improve a moribund team. They’ll do it, but only if they hit a home run.

The sort of home run, one executive said, that has them “asking for more than they gave up for him,” referring to the offseason blockbuster in which the Mets acquired Diaz and Robinson Cano for Jarred Kelenic, now one of the top 20 prospects in baseball, and Justin Dunn, another top-100 talent.

Problem is, Diaz isn’t pitching like Vazquez or Chapman or Miller. His ERA is 4.81. He has not been arguably the best reliever in baseball, as he was last year. He has been too inconsistent, too prone to meltdowns, and giving up at least two front-line prospects is a tough sell when Detroit’s Shane Greene or Toronto’s Ken Giles provide solid trade alternatives at a fraction of the price.

It would be a Mets move to pay for Diaz while at peak value, and trade him while his value is as low as it’s been in his career. The good part, and it might not make up for the drop in value from two top 100 prospects that Diaz has suffered this season, will come if Diaz is available in trade without the tether of a contract like Cano’s. The question will be this: Is another team willing to pay top value in prospects for a closer? Or are the Mets the only team that does that these days?

This pitch was hit out of the yard. Trust me. (Metstrdamus)

Tim Britton of The Athletic (pay) recently discussed what other teams should see in Diaz, and what the Mets should reasonably request in value:

Díaz’s stuff is still elite, and he’s been better in his last several outings as he’s found better command of his slider. His struggles have been in too small a sample to entirely erode his value from last winter, and he’s still under team control for three years after this one. (It’s worth noting that Díaz’s rapid accumulation of saves mean he won’t exactly be cheap through arbitration.) He should still be viewed as a top-10 reliever in the game, and the Mets should treat him as such in any trade conversations.

So the question becomes two-fold: Will anybody give the Mets what they want for Diaz, and will Brodie Von Monorail admit this soon that his off-season strategy has failed and swallow his pride? As we’re learning about what kind of GM and person that Brodie is, I have a hard time seeing that happen, but it’s still early in his path so it’s hard to predict patterns. The fact that Edwin Diaz is on the table, simply for that reason, is fascinating.

It could be real. Or, as I was reminded by a friend, this could be the Mets sending a message to Diaz that they’re not happy with his season. I hope it’s not that. That would continue the pattern that we all know … the one that shows the Mets as petulant brats unwilling to blame the people who really deserve it. (Edwin Diaz didn’t trade himself to the Mets, is all I’m saying.) I don’t know if these “Mets sources” are smart enough to think of something like that, but I have my own theory as to who these “Mets sources” are and if I’m right, then my friend is right. And if we’re both right, then this whole report is not only a red herring, but it borders on lunacy.