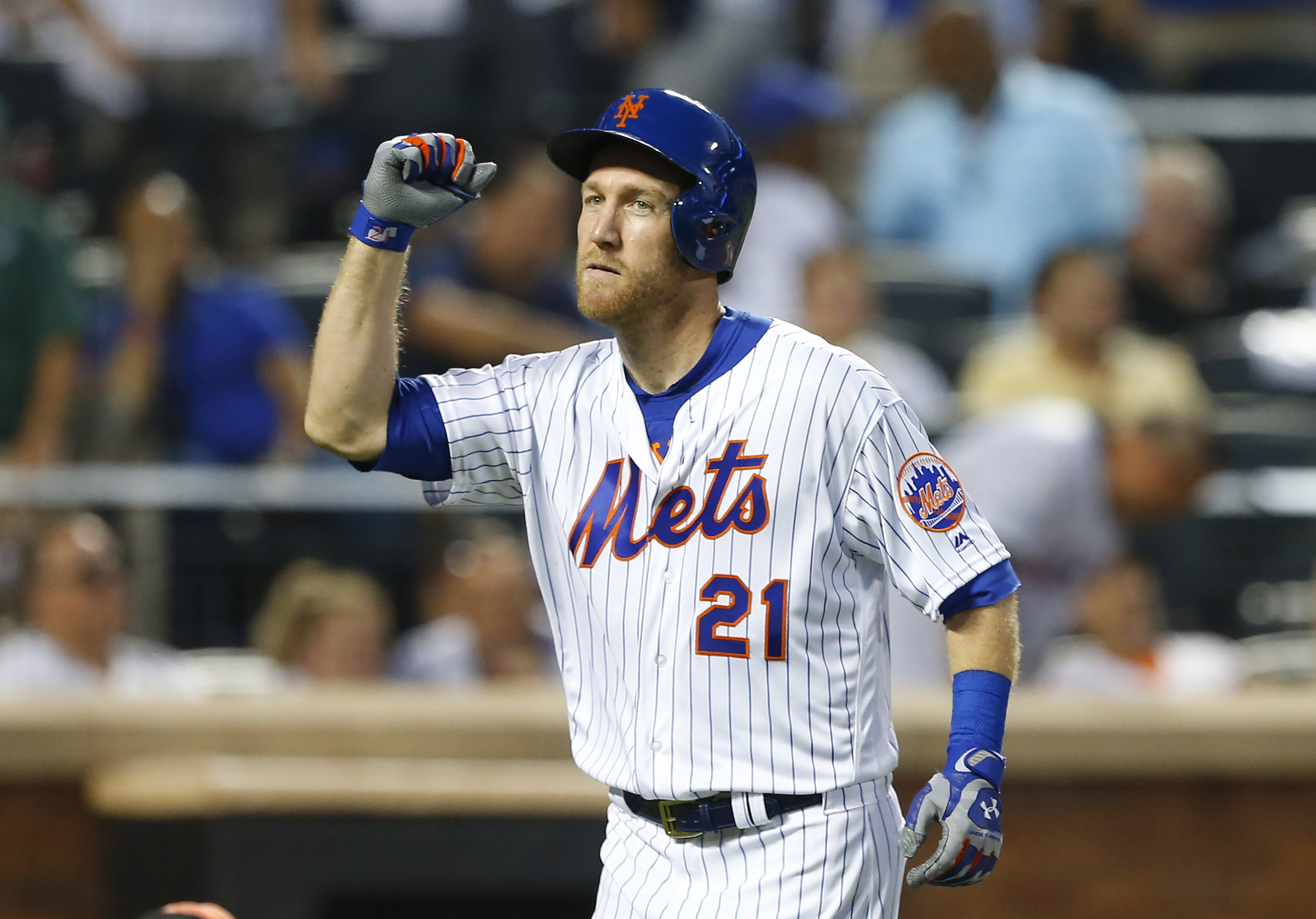 The trade rumor winds are swirling around the New York Mets (48-55), but the team still has baseball games to play. The Mets picked up their second straight win on Friday night, slugging four homers to beat the slumping Pittsburgh Pirates (46-57) 6-3. The two teams are back in action tonight as the Mets look to grab their fourth series victory in five tries since the All Star Break. First pitch for the game is scheduled for 7:10 p.m. at Citi Field.

The Mets will send left hander Steven Matz (5-6, 4.72 ERA) to the mound today. Matz was sharp against the San Francisco Giants on Sunday, allowing just two runs in six innings of work, but was not a factor in the decision. The Mets ended up losing that game in 10 innings when Mike Yastrzemski hit a walk off homer for the Giants. The Pirates will counter with righty Trevor Williams (3-3, 4.96 ERA). Williams was solid in his last start, allowing two runs (one earned) in five innings against the St. Louis Cardinals on Monday, but was not awarded a win for his efforts. The Pirates eventually lost the game 3-2.

Looking to keep it rolling. #LGM