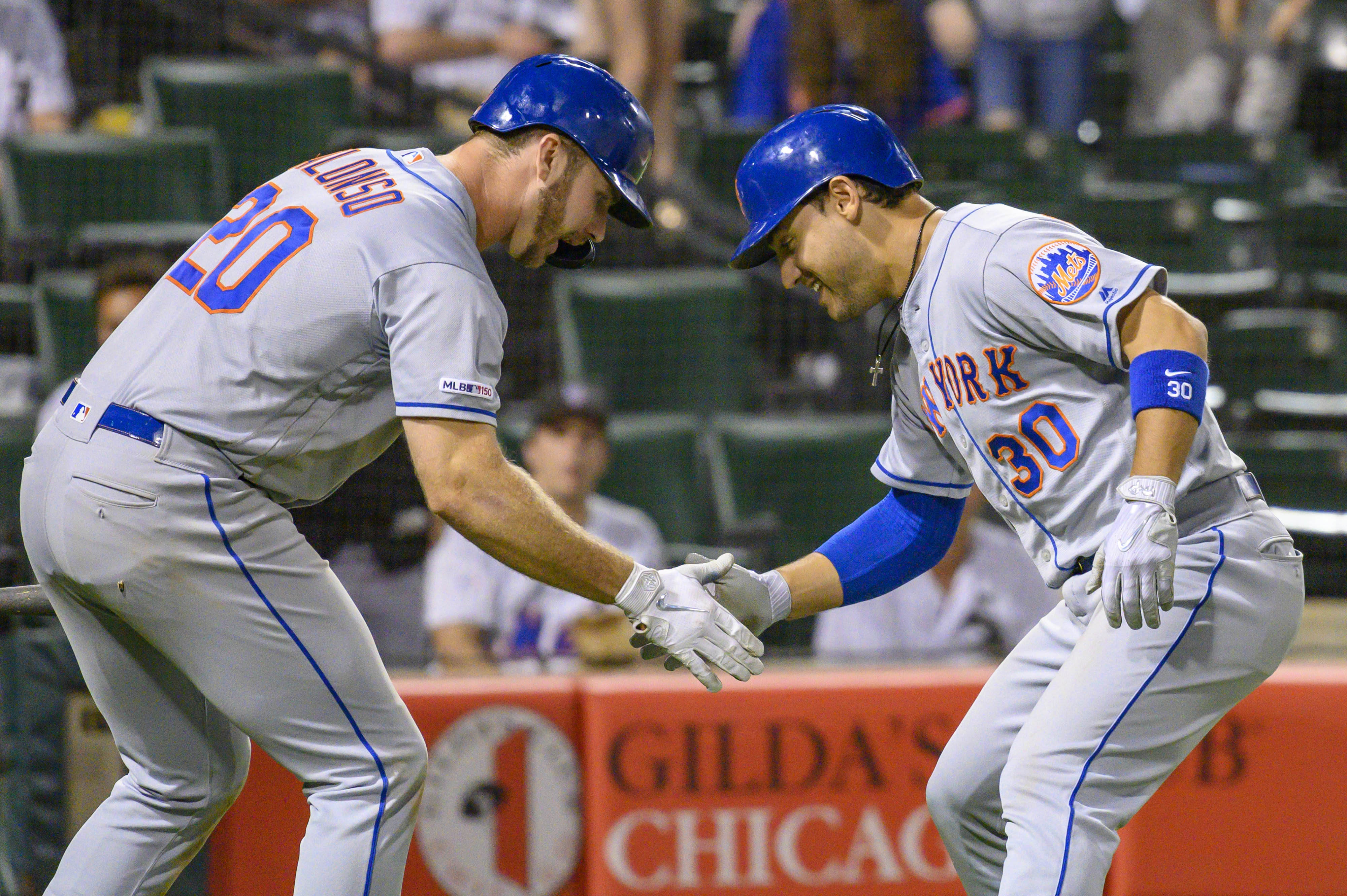 The trade deadline has come and gone, and the New York Mets (51-55) ended up standing pat. Instead of shipping out Zack Wheeler or adding bullpen help, the Mets chose to roll with the group they have and make a play for the National League’s Wild Card spot. The Mets are certainly hot right now, picking up their fifth straight win by topping the Chicago White Sox (46-58) last night, and will look to make it six straight victories tonight. First pitch for today’s game is scheduled for 8:10 p.m. at Guaranteed Rate Field.

The Mets will send their ace, right hander Jacob deGrom (6-7, 2.86 ERA), to the mound today. deGrom was brilliant in his last start, allowing four hits over seven shutout innings to defeat the San Diego Padres last Thursday. The White Sox will counter with righty Lucas Giolito (11-5, 3.52 ERA). Giolito was hammered in his last outing, giving up seven runs in five innings to lose to the Minnesota Twins last Thursday.