What can we take away from New York Mets' decision not to do anything at the deadline? 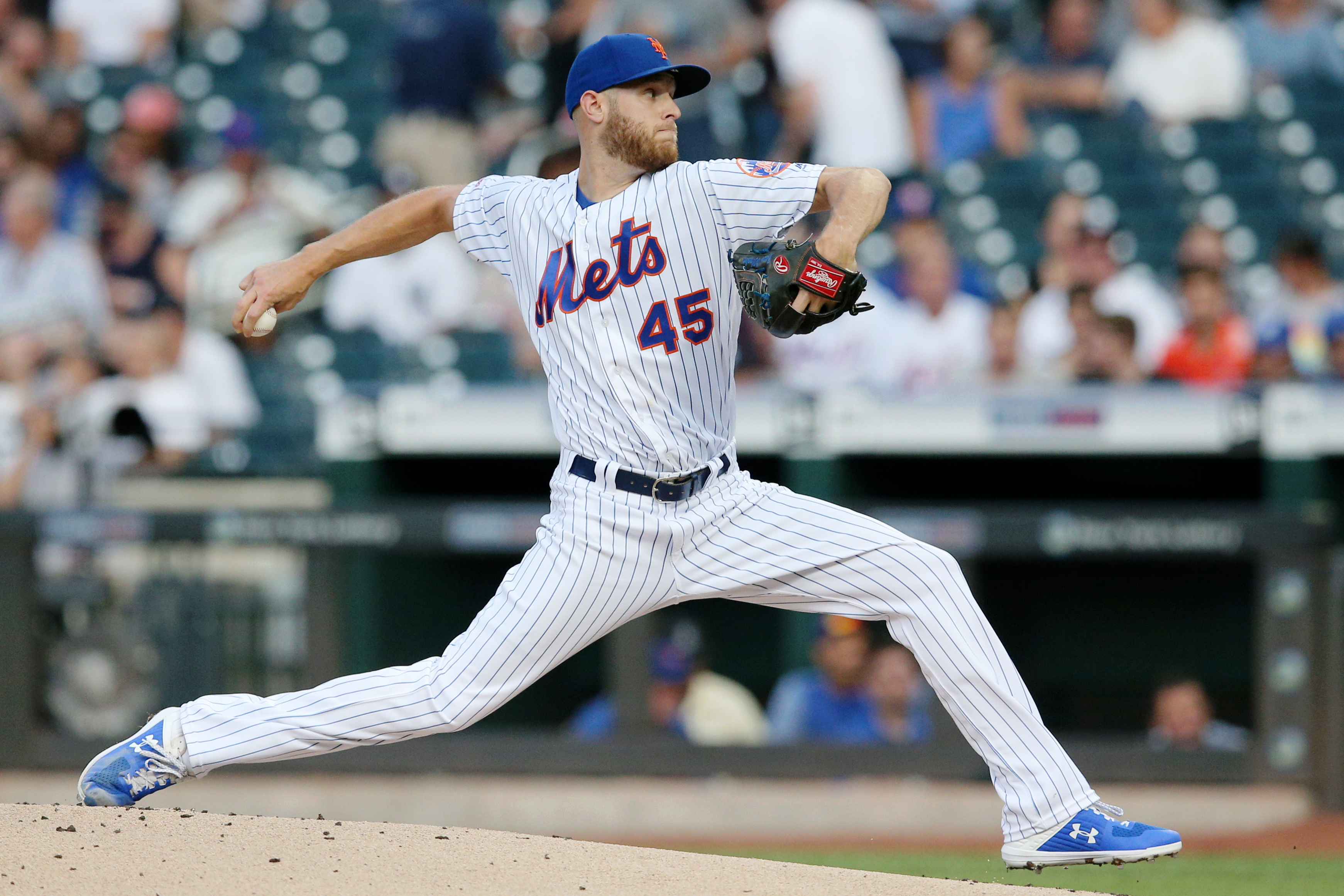 What can we take away from New York Mets' decision not to do anything at the deadline?

It turns out the Marcus Stroman and Jason Vargas deals would be the height of the New York Mets’ trade deadline activity. Despite actively shopping Noah Syndergaard and Edwin Diaz while holding discussions with nine teams about Zack Wheeler today, the Mets opted not to make any more deals. The move to stand pat makes some sense since the Mets have been playing well and were clearly not overwhelmed with interest in Wheeler, who they could extend a qualifying offer to and recoup a draft pick if he leaves in free agency.

In essence, the Mets’ trade deadline activity was replacing Jason Vargas in their starting rotation with Marcus Stroman, a move that should give them one of the National League’s best rotations. The Mets will be able to throw out a pitcher every night who gives them an excellent chance to win the game, which could be the difference between them completing a playoff run in a weak National League or sitting at home in October. General Manager Brodie Van Wagenen basically said as much, telling reporters this afternoon that the Mets still plan on winning now and in the future.

Adding Stroman helps both those efforts, but if the Mets wanted to win now they could have done more to help the cause at the moment. The Mets essentially dumped Vargas to clear a rotation spot for Stroman according to Van Wagenen, picking up a AA catcher and two million bucks in salary relief in exchange. The problem is that the Mets sent Vargas to the Phillies, a team in their own division they are chasing in the wild card race. Even if Vargas is only a marginal upgrade over somebody like Zach Eflin, that hurts the Mets’ chances of getting to the playoffs.

The Mets also didn’t try to upgrade either their bullpen or bench, areas that could use fortification if they plan on making a playoff push. Van Wagenen indicated he felt comfortable with his current collection of relievers, who to be fair have pitched well since the All Star Break, but adding another bullpen arm certainly wouldn’t hurt. The Mets also could have used a bench piece in light of the news that Dominic Smith is being shut down for three weeks, leaving them a bit thin on the bench when one of their regulars needs a day off.

Instead, the Mets are hoping the upgrade from Vargas to Stroman will do enough to get them to the playoffs this season. Even with the team playing better, the Mets still have a lot of work to do to accomplish that task. A few minor moves could have bolstered the Mets’ odds, but the Mets instead continued to play the middle and not really commit to either direction.