Reinforcements Are Coming For Mets 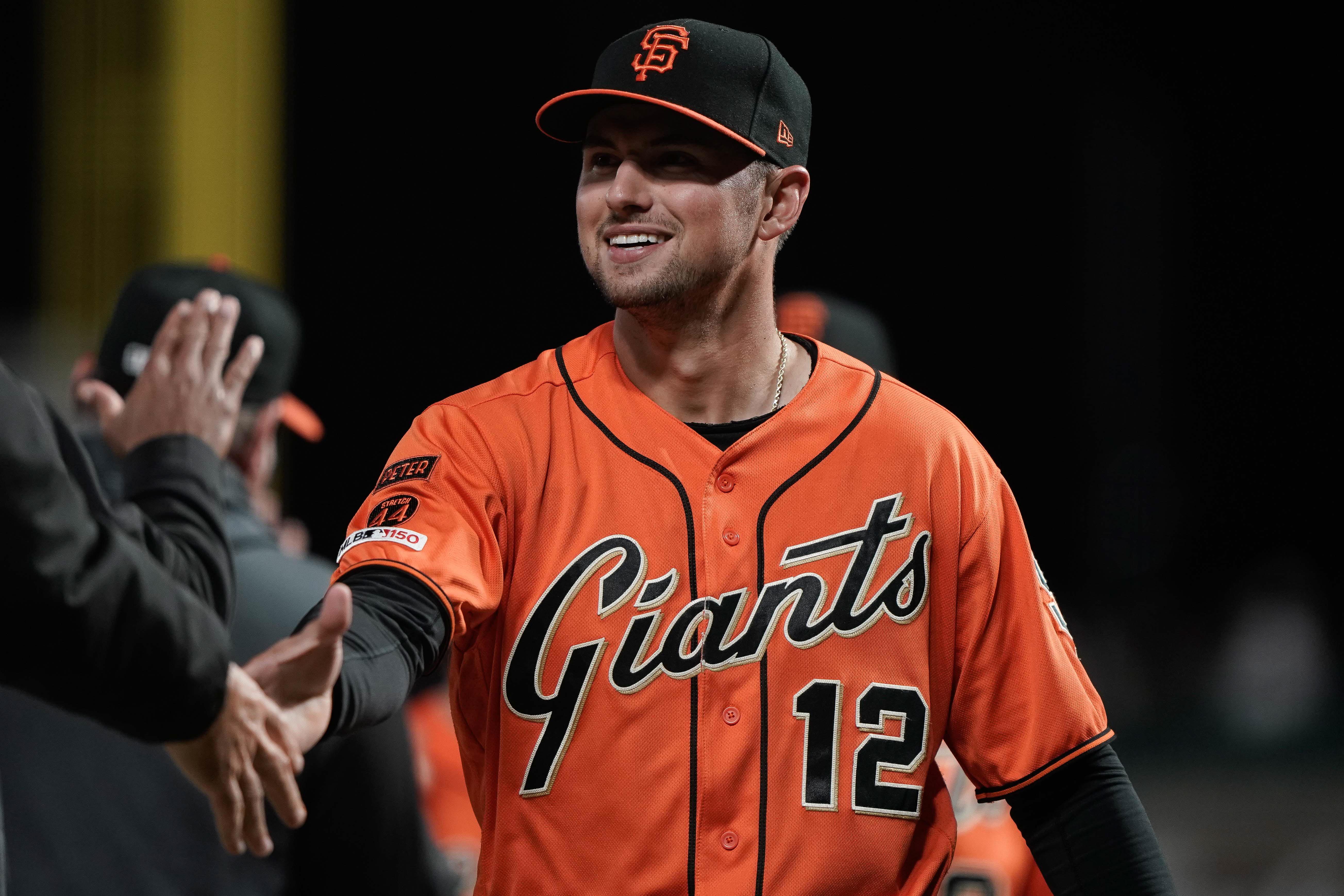 Reinforcements Are Coming For Mets

It was already going to be an interesting night tonight at Citi Field. The Mets are facing the Washington Nationals in a death struggle for a playoff spot. A Friday night game against the Nationals with a playoff spot on the line is reminiscent of a game that ended with a Wilmer Flores home run. A Friday night game with a playoff spot on the line is also reminiscent of a game which featured a Terry Pendleton home run with one strike to go. These games help define our franchise, good and bad. Tonight, as Marcus Stroman makes his Citi Field debut against Stephen Strasburg, the feeling in the pit of my stomach is that tonight will feature a game that defines us. Good … or bad. There will be no in between.

Added to all that was swirling already is the news that there will be reinforcements. Brad Brach, who way back when was rumored to be a trade asset in return for Curtis Granderson when Brach was with the Orioles, is on the Mets active roster after being signed yesterday. Joe Panik is not, as of now on the active roster. But it looks like, just as the Mets once spent a Friday night waiting for Yoenis Cespedes to join the roster while watching a Flores home run sail over the wall, will spend this Friday night waiting for another stick to join the team.

Sources have confirmed to MetsmerizedOnline.com that the New York Mets are expected to sign second baseman Joe Panik when he clears waivers tomorrow afternoon.

According to one source, the former St. John’s product has expressed interest in “coming home” to play for the Mets.

Another source said, “If Joe isn’t a Met on Friday afternoon it would be a shock to me.”

Panik, as you know, is from New York. As you know, he was once good, had a tough year, and now he’s a free agent. The Mets, specializing in reunions this season, look like they’re set to bring in Panik according to Metsmerized and hope he’s got something left. Maybe he gets activated officially before 3:00, is in LaGuardia by 6:30 and is getting Gatorade dumped on him by 10:00. Maybe not. But this is the type of thing I think is going to happen tonight … good or bad. The Mets are setting us up for either a wild ride or a monsoon of disappointment. The reinforcements ensure that the ride will be anything but boring.

Tonight will be interesting. See you on the other side.

I liked Adeiny Hechavarria but I guess he was redundant now that Panik was on the team. And my sources tell me that Hechavarria would have received a roster bonus of a million $$$ if he was on the roster one more day. (By sources, I mean a friend of mine told me. I have more friends than sources.)