Scientific Proof Of a Special Season 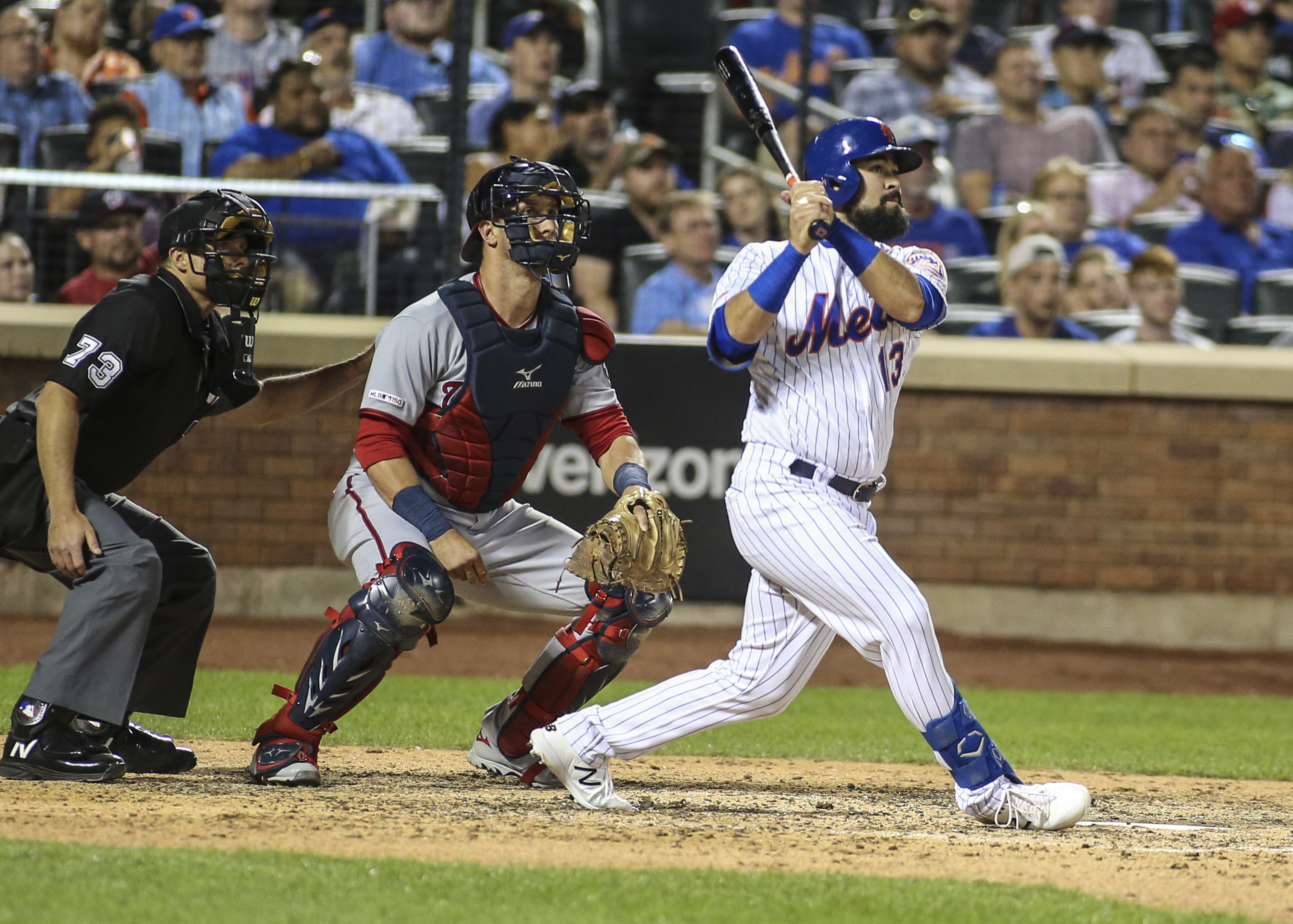 Scientific Proof Of a Special Season

Saturday was Friday-Lite. Same general script: Juan Soto hits an early home run, the Mets get multiple jacks to tie it which included a J.D. Davis home run, and the starting pitcher powered through a very good outing. Noah Syndergaard only gave up the two run HR to Soto in seven innings while striking out five and walking two.

Lefties had hit .328 off Francisco Rodney this season, so it wasn’t a surprise to see the Mets start a rally against him with Guillorme, Joe Panik, and Jeff McNeil due up. But if you had Guillorme, he of the .192 career batting average and the -0.5 career WAR who was always known as a good glove no stick player, hitting a home run to lead off the inning, then …

Here's how you know this season is special: If Luis Guillorme hits one to the Shea Bridge …

He didn’t quite make the Shea Bridge but you could still see it in the camera shot when the ball landed so I’d say that this was close enough.

I’m probably not the one to list players who have hit improbable but important home runs in Mets history. Craig Brazell had one career major league home run and it knocked the Cubs out of a pennant race in 2004. Jordany Valdespin’s first major league home run came off Jonathan Papelbon in the ninth inning at Citizens Bank Park. Ron Hodges’ first of 19 career home runs won a game in 1973. This one might take all the cakes. Guillorme could play ten more years and not hit another home run. Ever. The one he hits helps along a victory which helps propels the Mets to the playoffs?

It’s a special season. What more proof do you need? It’s science.

J.D. Davis drove in the go-ahead run with a sac fly in the eighth, and then something very interesting happened. Instead of Edwin Diaz pitching the ninth, the Mets went back to Lugo, who had given up a home run in the eighth to Soto, to face 6-7-8 in the Nationals lineup to try to close it out. Close it out he did, but very interesting in that this is the first time that this was a clear situation for Diaz, and there was no Diaz. You can’t throw Diaz away … they’ll need him to regain his form if the Mets are going to keep up this pace. But in terms of Saturday, a bold, gutsy move that worked … and shows how Handsome Art Howe might finally be managing to win this thing.

The Mets are now 61-56, 2/3 against the Nationals already in the bag. At 61-56, they’re right on the pace of 84 wins. A Sunday win not only gives them a sweep, not only puts them in a playoff position, but would pick the Mets up a game that I didn’t have them winning, meaning that they’re a step closer to finishing at the magic number of 87 which will most likely gets them in the playoffs. Most importantly, everyone is having fun.