Well You Got ONE Squirrel To Stop Being Aggressive 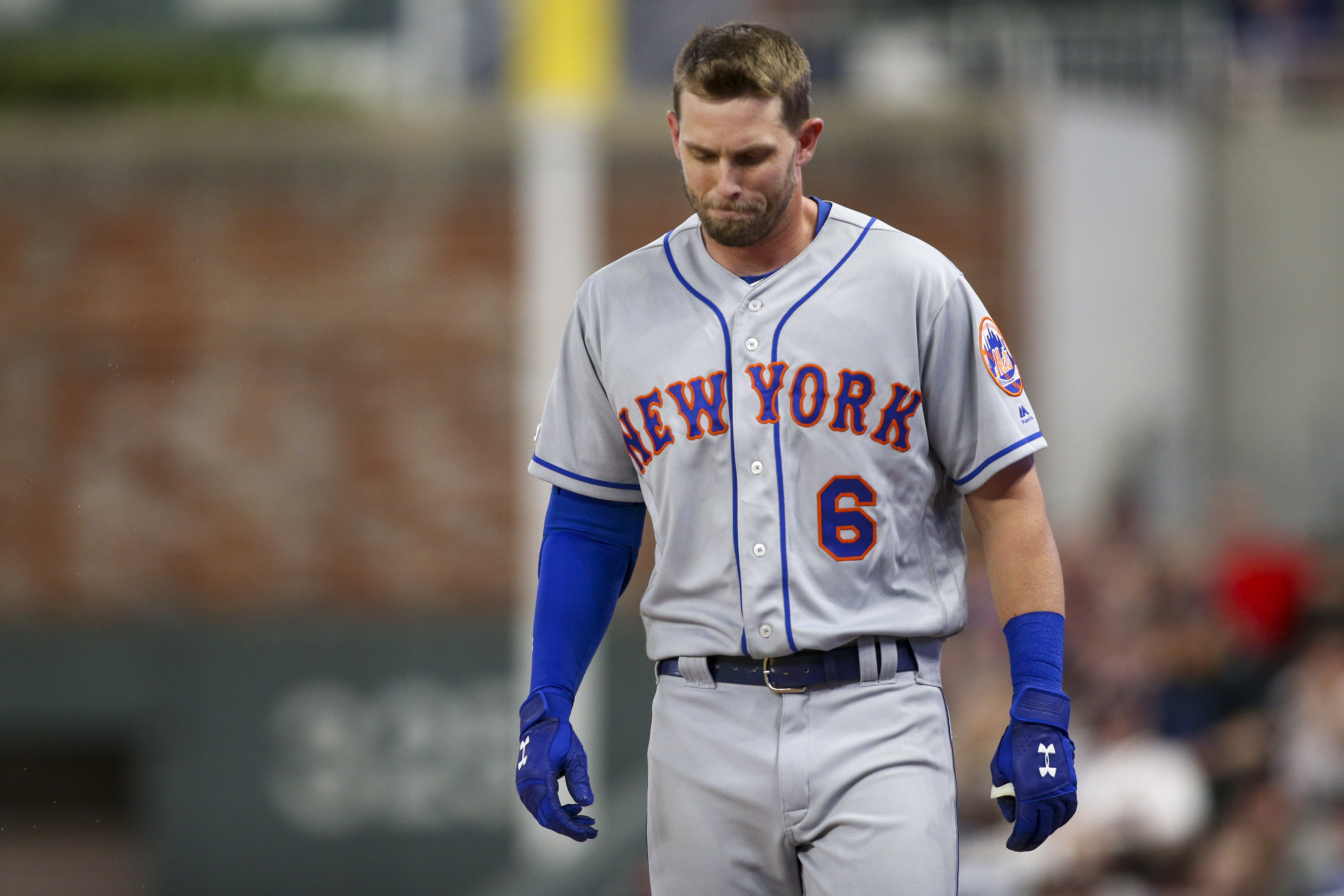 Well You Got ONE Squirrel To Stop Being Aggressive

I knew it was a bad omen when I read this today:

Squirrels in New York City are on the attack, biting the hand that feeds them. Officials are warning families to stop feeding the animals, especially in Battery Park City. They’ll watch, stalk and then suddenly strike. The squirrels in Rockefeller Park will attack anyone and anything when it comes to stealing food.

Well I hope you’re happy. You angered the goddamned squirrels. And guess who was the first squirrel to be affected? That’s right! Jeff F***ing McNeil. You’ve angered the squirrels and now they’ve taken out their leader out of spite. The squirrels are pissed!!!

With the score 5-3 in the ninth against Atlanta, McNeil tried to beat out a ground ball, and he injured his hamstring on the last step. This was no cramp. He had a hard time getting off the field and will have an MRI on Tuesday to find out what went wrong. I already know what went wrong. Mayor DeBlasio … goddamned Red Sox fan … pissed off the squirrels and now the humans pay.

How can you sell squirrel and critter food in your supermarkets and not expect us to feed the squirrels and the critters? Jeff McNeil deserves to eat!!! (Metstradamus)

A run of the mill 5-3 loss would have been fine. Okay, Zack Wheeler ordered the “hit hard with a side of bloops” in his five innings of work (12 hits), but the Braves are pretty good. Hell, I only had the Mets down for one win during this series so I wasn’t going to stress about this. Even after the Braves tried to play the Creve card in Mille Bornes by throwing out ex-Met (Jerry Blevins) after ex-Met (Anthony Swarzak) to keep the Mets at arm’s length, they still managed to score two runs and cut the gap to 5-3 as they scratched out a couple of runs. (Juan Lagares had four hits for crying out loud … in one night!) So McNeil tried to leg out a hit in the ninth and instead, his leg is out.

Stupid Parks Department is going to end our season. Damn you and your bias against aggressive squirrels.