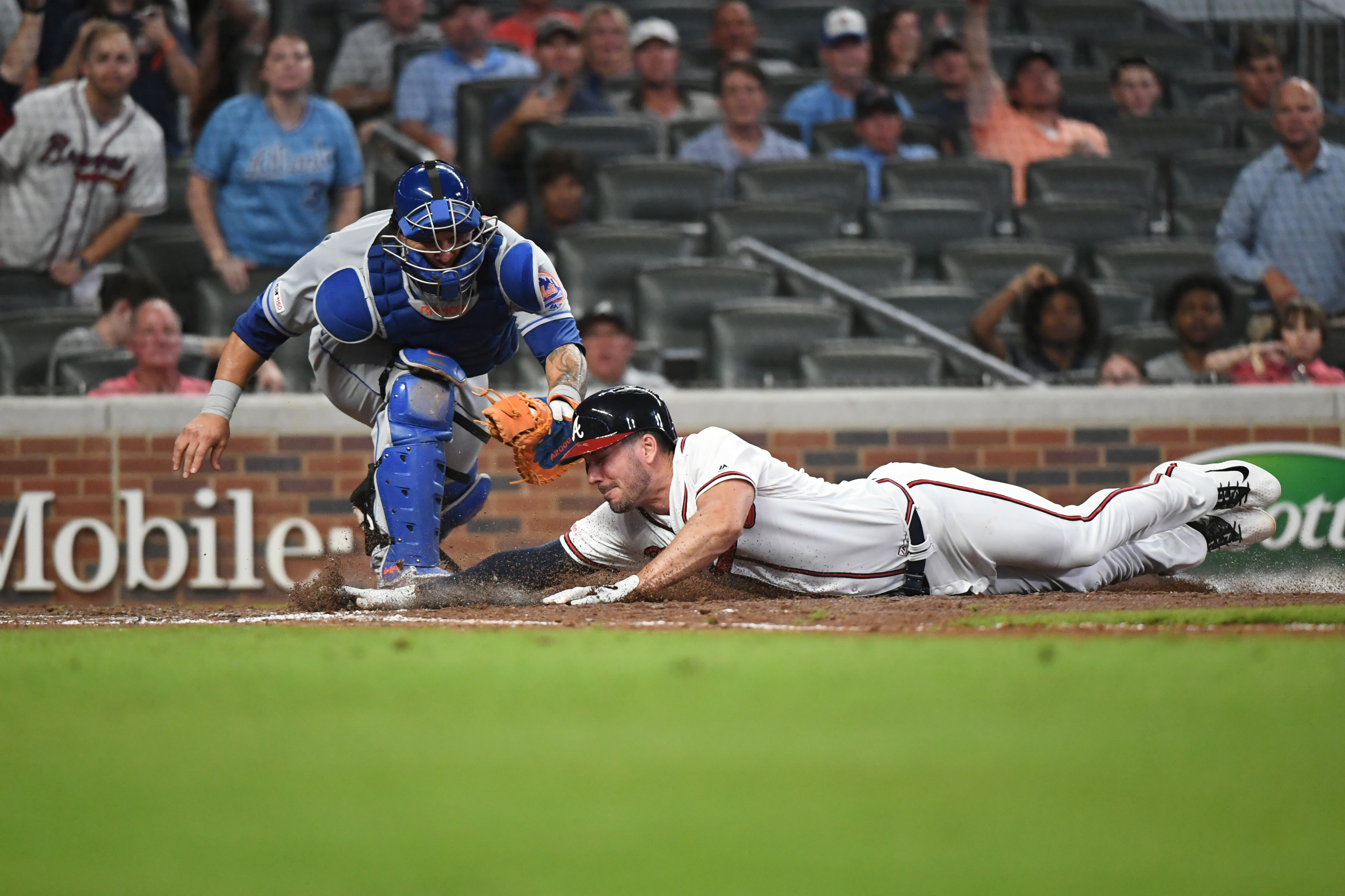 After riding high for a while, the New York Mets (61-59) are starting to skid. After Mickey Callaway’s controversial choice to pull Steven Matz after 79 pitches last night blew up, the Mets fell to the Atlanta Braves (72-50) to drop their third straight game and lose their first series in three weeks. The Mets will look to avoid a sweep and salvage the series finale tonight, with first pitch for the contest scheduled for 7:20 p.m. at SunTrust Park.

The Mets will send right hander Marcus Stroman (6-11, 3.20 ERA) to the mound today. Stroman was solid in his last start, allowing four runs in six plus innings against the Washington Nationals on Friday, but was not a factor in the decision. The Mets bailed Stroman out of a loss by walking off with a win in dramatic fashion. The Braves will counter with righty Julio Teheran (7-7, 3.35 ERA). Teheran was great in his last outing, allowing a run in seven innings to top the Miami Marlins last Friday.

Ready to get back at it in Atlanta. #LGM