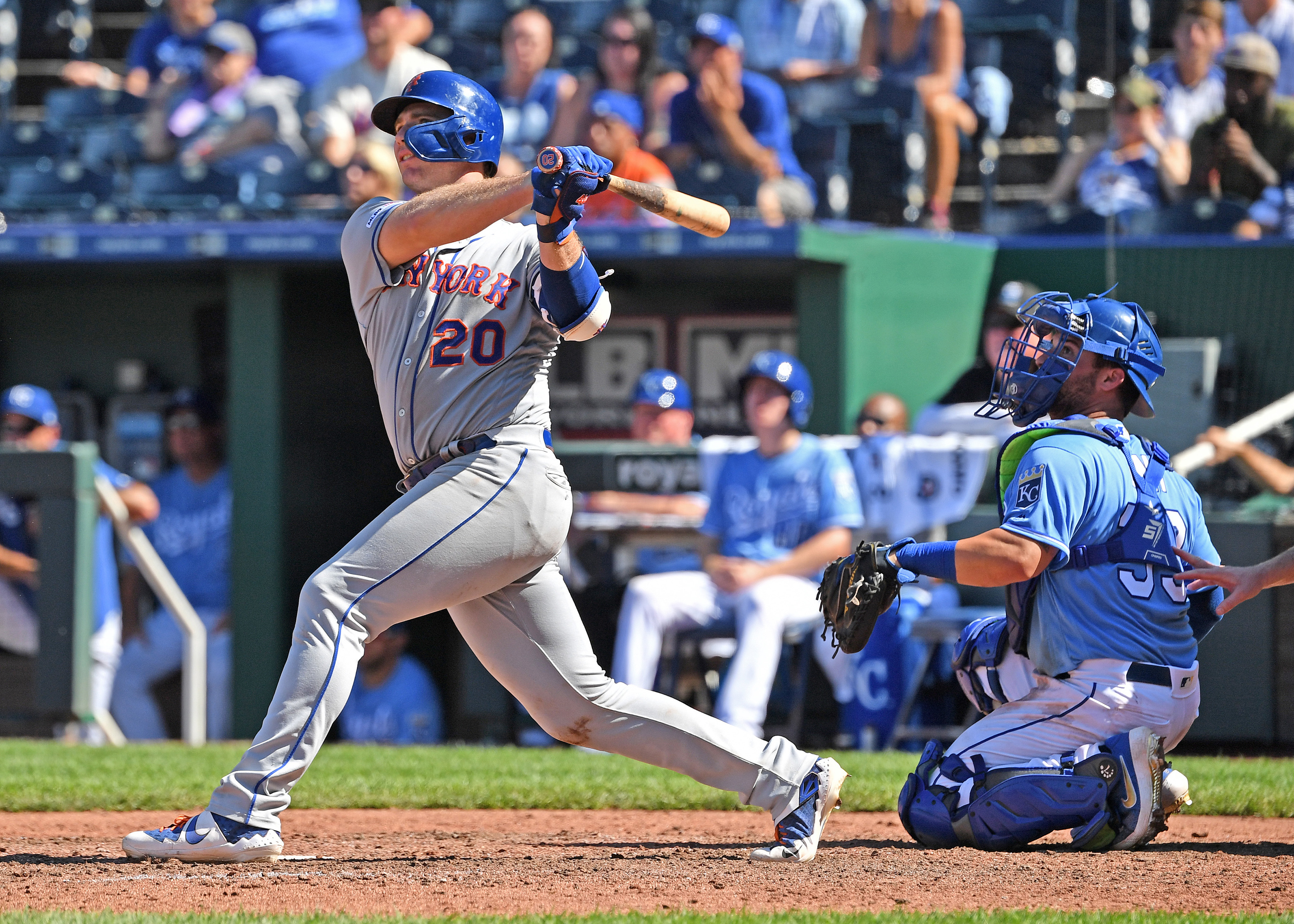 The New York Mets (64-60) have done well to get back into the playoff hunt. After following up a 15-1 stretch with a 3-3 road trip, the Mets are back home, a place they will become very familiar with down the stretch. The Mets will play 26 of their final 38 games at home, including a nine game homestand that begins tonight. First up is a very tough interleague matchup with the red hot Cleveland Indians (74-51), who are in a dog fight for the American League Central right now. First pitch for the opener of this three game series is scheduled for 7:10 p.m. at Citi Field.

It has been an interesting year for the Indians, who won the AL Central a year ago by going 91-71 but got bounced in the Division Series by the Houston Astros. After a reshuffle in the offseason Cleveland quickly fell behind the Minnesota Twins in the division, entering play on June 14 at 34-33. Since then, the Indians have been on fire, going 41-18 over their last 59 games to climb to within 2.5 games of the Twins in the division. The Indians are pretty much a lock to make the playoffs, so they will be a stiff test for the Mets as they look to make their own playoff run down the stretch.

The Mets will send lefty Steven Matz (7-7, 4.33 ERA) to the mound tonight. Matz pitched very well in his last start, allowing a run in six innings against the Atlanta Braves last Wednesday, and left the game in line for a win. Unfortunately for him, Seth Lugo coughed up the lead and the Mets eventually lost the game, sticking Matz with a tough no-decision. The Indians will counter with right hander Shane Bieber (12-5, 3.27 ERA), who has had an outstanding year. Bieber was also strong in his last start, giving up two runs in six innings against the Boston Red Sox last Wednesday, but was handed a tough luck loss due to a lack of run support.

We open up a nine-game homestand tonight against Cleveland. #LGM