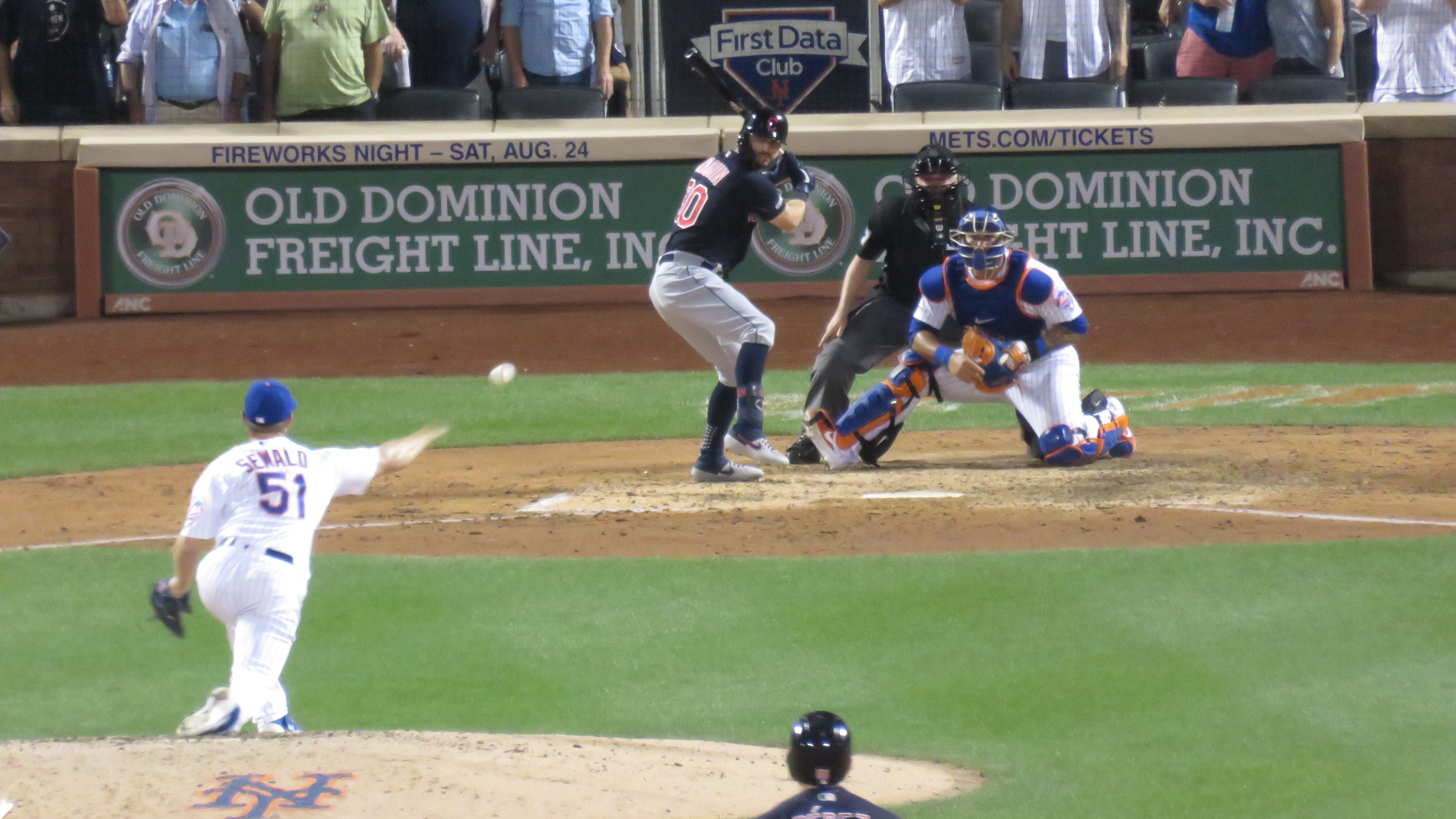 The Mets are starting a new little winning streak. It’s legitimate now since the Mets beat the Indians after beating the Royals two straight. They’ll send Marcus Stroman to the mound to try to extend the winning streak and win the series against the Cleveland Indians. It’s a 7:10 start at Citi Field so plan accordingly.

Marcus Stroman hits the hill against the Indians tonight (Metstradamus)

Hey, Gare is back! And we can safely assume that it’s Gare for the rest of the season as tonight’s game will feature Gary Cohen and some combination of Keith Hernandez and Ron Darling on SNY. On the radio side, it’s WCBS 880 (Howie is back too!) and ESPN Deportes 1050. If you’re in Cleveland, you can find the game on Sports Time Ohio on television and WTAM 1100 and WMMS 100.7 via the Indians Radio Network. If you’re in neither of these cities, you can find the game on MLB Network.

Marcus Stroman went five and 1/3 in his last start as the Braves ran up his pitch count in Atlanta. But he only gave up two earned runs and saw his ERA go slightly up from 3.20 to 3.21.

Adam Plutko (pronounced PLET-ko in case there’s a pop quiz later) didn’t have to worry about run support in his last start against the Yankees. He had a 9-1 lead in the second inning and an 11-1 lead in the fourth in Yankee Stadium as he cruised through six innings in a 19-5 victory. Plutko has gotten his walks down from 2.7 BB/9 in 2018 to 1.4 BB/9 in 2019. His problem has been the long ball, as he’s given up 2.4 HR/9 in his career.

And for the Tribe:

The Indians’ formatting is a little goofy in this space, so for quick reference:

Similar lineup to Tuesday, Greg Allen moves up in the lineup and Tyler Naquin bats eighth and plays left.