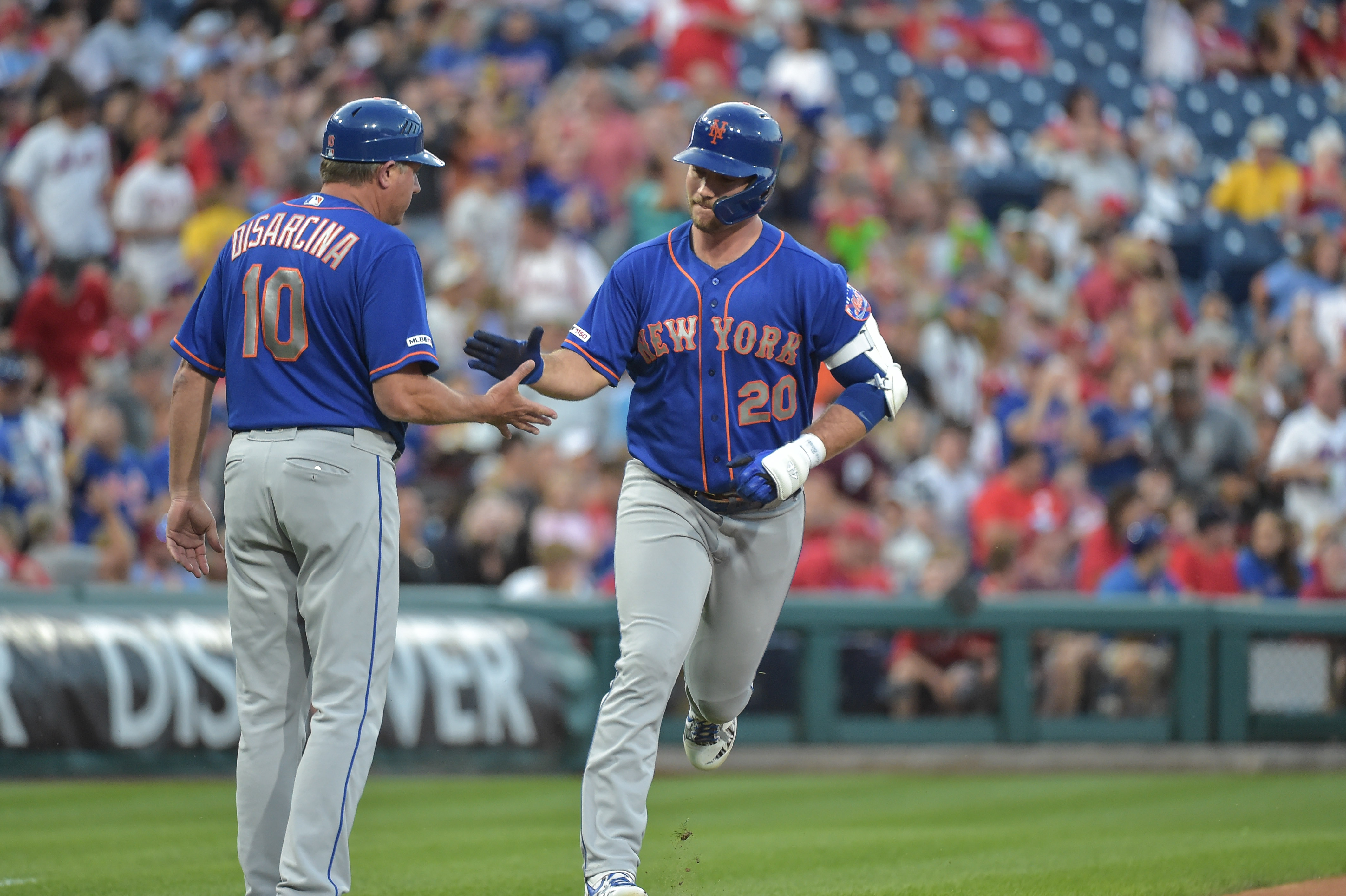 The New York Mets (69-67) let a golden opportunity slip away last night. With two on and no one out in the eighth inning and down a run, the Mets played it safe to ensure they got the game tied. The conservative call came back to bite them when the Mets couldn’t tack on any additional runs, allowing the Philadelphia Phillies to score three runs in the bottom of the frame and hang on for a 5-2 win. The Mets can’t afford to give away any games at this point in the season, and their task will get more difficult as they continue their road trip with a three game set against the Wild Card leading Washington Nationals (77-58). First pitch for the opener, a Labor Day matinee, is scheduled for 1:05 p.m. at Nationals Park.

The Mets will send right hander Noah Syndergaard (9-7, 4.14 ERA) to the mound today. Syndergaard suffered the worst start of his career last Wednesday, giving up 10 runs in three innings to lose to the Chicago Cubs. The Nationals will counter with righty Joe Ross (3-3, 5.36 ERA). Ross didn’t get far in his last outing, giving up two runs in 4.1 innings against the Cubs on August 24, but the Nationals ended up winning anyway.