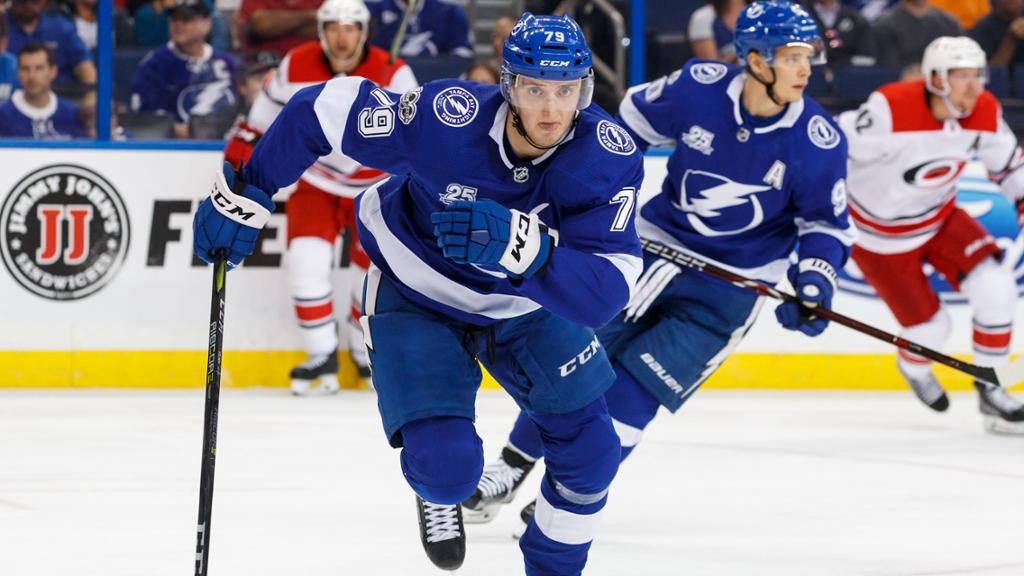 When the Jesse Puljujarvi situation ends, no one truly knows. With Puljujarvi now in Finland, focus has turned to him improving his game and rebuilding his trade value. So far, so good for the young Finn. Puljujarvi has impressed with four points in as many games thus far in the Champions Hockey League.

With Puljujarvi showing reasonably well, there is hope that a team will take a chance and trade for him at some point before December 1st. That’s the last date the Puljujarvi can opt out of his deal and return to North America.

One of the teams that has shown interest in Puljujarvi is Tampa Bay. The Lightning are in need of some cheap skill, and with a loaded roster they can take on a reclamation project like this. The asking price from Edmonton isn’t sky-high, but it appears that it is still too high for Tampa’s taste.

According to Sportsnet’s Elliotte Friedman, the Oilers are looking for a prospect and a pick for Puljujarvi. The prospect they are targeting out of Tampa Bay is Alexander Volkov, who has played each of the last two seasons with AHL Syracuse.

Elliotte Friedman reported on the podcast that Edmonton is asking for Alex Volkov and a pick for Jesse Puljujarvi. @FriedgeHNIC #Oilers #TBLightning #GoBolts

Volkov, 22, was Tampa’s second-round selection in 2017, going 48th overall. He started his North American career immediately, going to camp that fall and playing for the Bolts’ AHL affiliate. That’s where he stayed last year as well, playing a top-six role for one of the league’s best teams.

Volkov’s point totals don’t suggest a difference-making player, but his goal totals suggest that he might be able to score enough at the NHL level. Volkov lit the lamp 23 times in 75 games as a rookie in 2017-18, then repeated the feat with another 23 in 74 games a season ago.

His point totals were also similar year-over-year. Volkov finished with 45 points as a rookie, then slightly improved with 48 points this past season. He’s been a consistently solid goal scorer in the AHL, but his point totals don’t jump off the page.

Volkov isn’t an impact prospect, that’s pretty easy to determine. That said, he does have a skill that makes him valuable and it is a hard one to find. Volkov can shoot the puck and he can score goals in the AHL. That’s something lacking, currently, from Edmonton’s system.

Volkov isn’t exactly a throwaway, however. Raw Charge listed him number eight on the Lightning’s ‘Top 25 Under 25’ rankings this summer, placing him ahead of impressive prospects Nolan Foote, Alex Barre-Boulet and Cole Guttman.

Here’s what the folks at Raw Charge (linked above) had to say about Volkov, who they expect to challenge for an NHL spot this fall.

Volkov put up similar numbers this past season in Syracuse, but he did it while also focusing on honing other aspects of his game. During his first season with the Crunch, he was adjusting to many professional and personal changes. His on-ice focus was on scoring, and he certainly showed he could. His efforts during his second professional season, however, shifted to making him a more well-rounded player, to improving the defensive side to his game. He saw a lot of time on the penalty kill. The Crunch’s forward depth meant that Crunch head coach Ben Groulx could switch guys around fairly easily, and Volkov saw time on every line, from the first to the fourth.

Given all of this, it’s actually pretty impressive that Volkov was able to work on improving his 200-foot game while also maintaining consistency on the scoresheet. In 74 games with Syracuse in 2018-19, Volkov totaled 48 points (23G, 25A). He was 5th on the team in points, and 4th in goals. He also had five power play goals. While his defensive game was his focus, it was still always exciting to see him fire up to take a shot.

The Puljujarvi saga continues in Edmonton as Holland looks for a trade solution. Now, we have a name to connect in rumors. If the Oilers can acquire Volkov and, say, a third round pick from Tampa Bay for Puljujarvi they’ll probably pull the trigger.

Volkov isn’t an impact prospect, but does have some good arrows and can score goals. He’s shown clear improvement as a pro and is tracking towards making his NHL debut in 2019-20. All things considered, a young goal scorer could be a nice find for Edmonton. 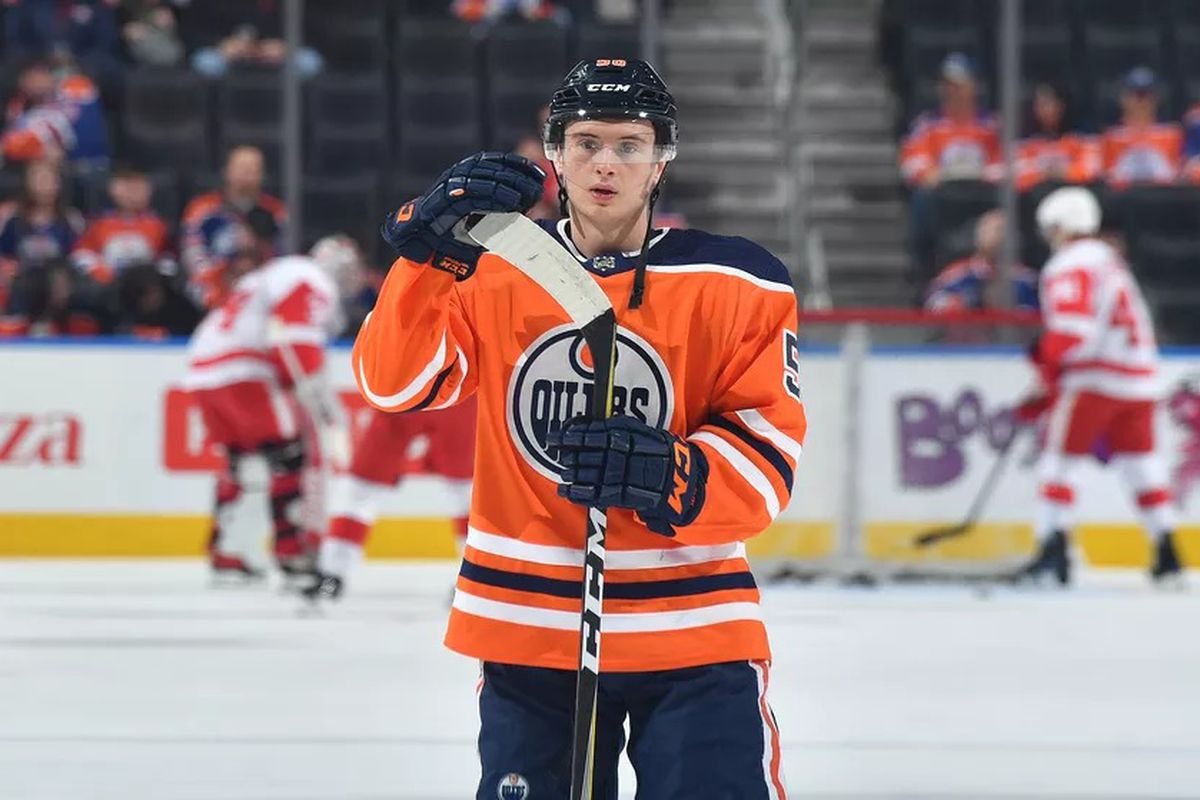