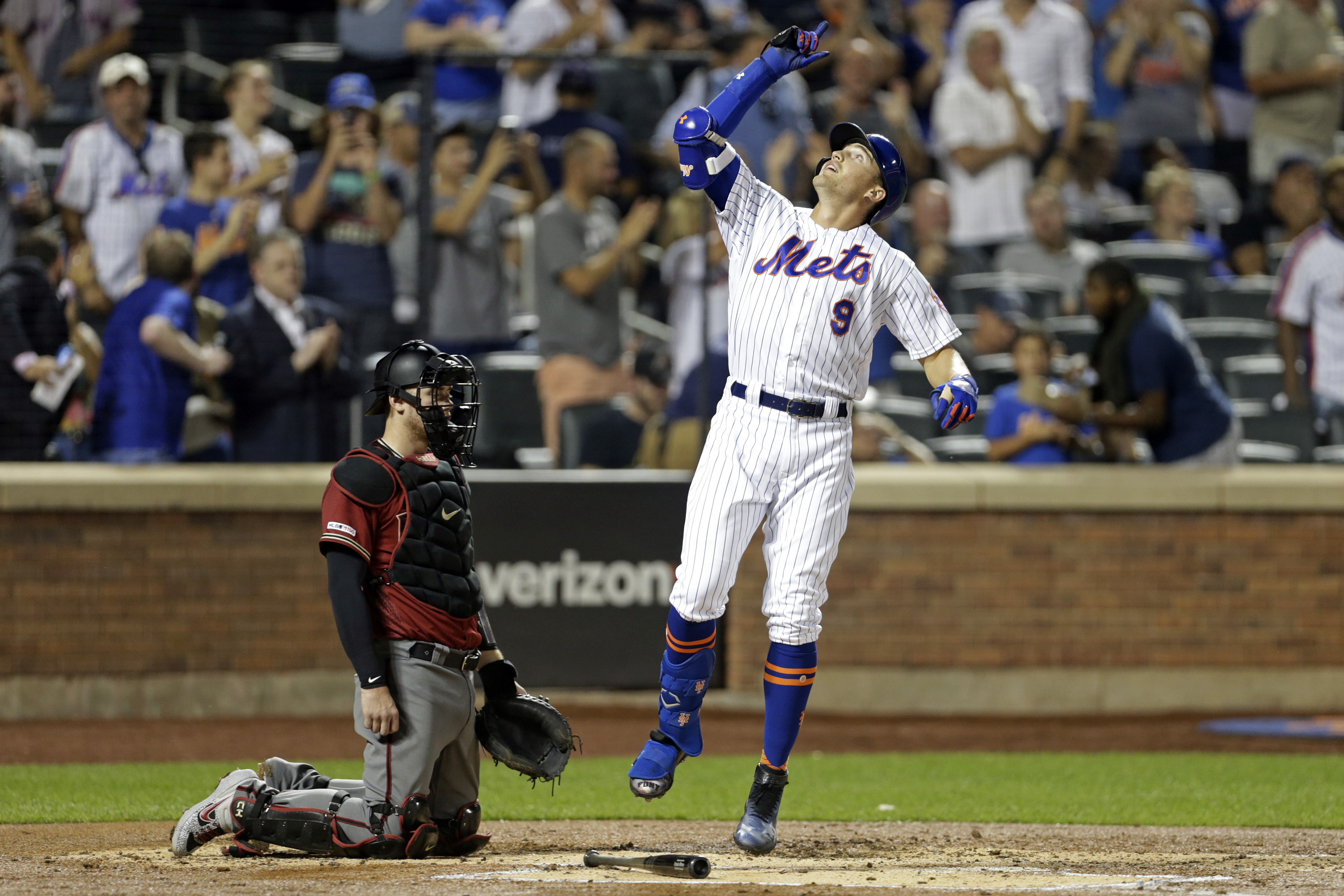 The New York Mets (75-70) are officially still alive in the National League Wild Card race. After picking up their third consecutive win over the Arizona Diamondbacks (75-71) last night, the Mets passed them in the standings and now trail the Chicago Cubs and Milwaukee Brewers by just two games for the NL’s second wild card spot. The Mets will look to break out the brooms and complete a massive sweep of the Diamondbacks this afternoon. First pitch for the matinee affair is scheduled for 1:10 p.m. at Citi Field.

The Mets will send right hander Marcus Stroman (7-13, 3.42 ERA) to the bump this afternoon. Stroman struggled again in his last start, giving up five runs (four earned) in four innings to lose to the Philadelphia Phillies last Saturday. The Diamondbacks will counter with rookie lefty Alex Young (7-3, 3.38 ERA). Young dominated the Cincinnati Reds last Saturday, striking out 12 over eight shutout innings to pick up his seventh win on the year.

Looking for one more vs. Arizona. #LGM