It makes more sense for Seth Lugo to start next season 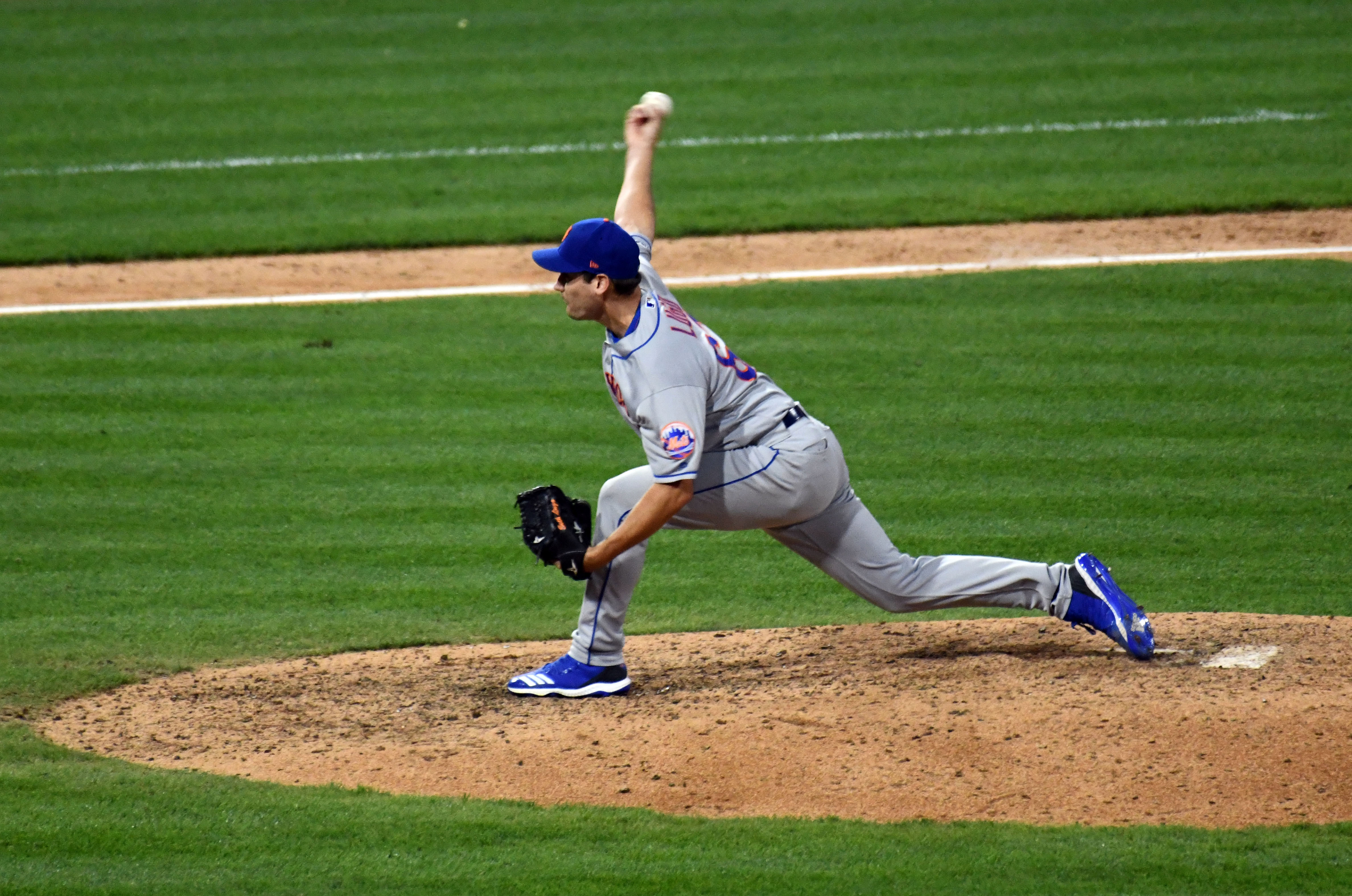 It makes more sense for Seth Lugo to start next season

The New York Mets’ bullpen has been a weakness all year long, and Seth Lugo has been one of the unit’s few dependable relievers. Entering today’s game with the Colorado Rockies, Lugo is 6-4 out of the bullpen with a 2.82 ERA and five saves. Lugo has also struck out 96 batters in just 73.1 innings pitched, so he has clearly established himself as a weapon, but using him as a reliever long term is clearly not a sustainable strategy.

The Mets have often preferred to use Lugo for multiple innings, which has become a necessity to close out games with the ineptitude Jeurys Familia and Edwin Diaz have provided this season. The problem with that strategy is it often leaves Lugo unavailable for at least a day after he pitches, and he has appeared in back-to-back games just six times this season. That is problematic when the Mets need Lugo to close games, and even if he has limited usage one day Lugo’s availability in the next game is uncertain until he shows up to the ballpark.

This uncertainty is a result of the fact that Lugo is pitching with a partial UCL tear suffered back in 2017. Lugo has been able to pitch through it, much like Masahiro Tanaka has done with the New York Yankees for years, but pushing Lugo too much in a short period could make that situation worse. That unreliable availability is crippling to Mickey Callaway, who clearly trusts only Lugo and Justin Wilson to get big outs at this point in the season.

Lugo still views himself as a starting pitcher, telling reporters recently that he still prepares as if he’s a starter. The Mets would be well advised to put Lugo back in their rotation next year, when they are guaranteed to have at least one opening by either letting Zack Wheeler leave in free agency or retaining him while trading Noah Syndergaard. Lugo clearly has the stuff to succeed in either role, with his strong track record as a starter in 2016 and stretches of 2017, but having him pitch on a regular starter’s schedule could allow the Mets to get the most out of him.

This would create a crater sized hole in the Mets’ bullpen, but the Mets already know that unit has to be significantly reshaped entering next season. The Mets will have to either find a way to fix Diaz or ship him out of town, while a Syndergaard trade could land a significant bullpen piece among the assets it brings back. Familia is likely stuck here due to his sizable contract, so the Mets have to hope he bounces back and joins Wilson and Robert Gsellman to form a solid core in the bullpen.

Putting Lugo in the rotation would also be cost effective since the Mets don’t have a ton of payroll flexibility to go out and add another starter in free agency. It seems likely that one of Wheeler or Syndergaard, but not both, will be back in the mix next year. Instead of throwing a multi-year deal at a mediocre fifth starter, the Mets could better utilize their money to go add a few relievers to help fix their team’s biggest weakness going forward.