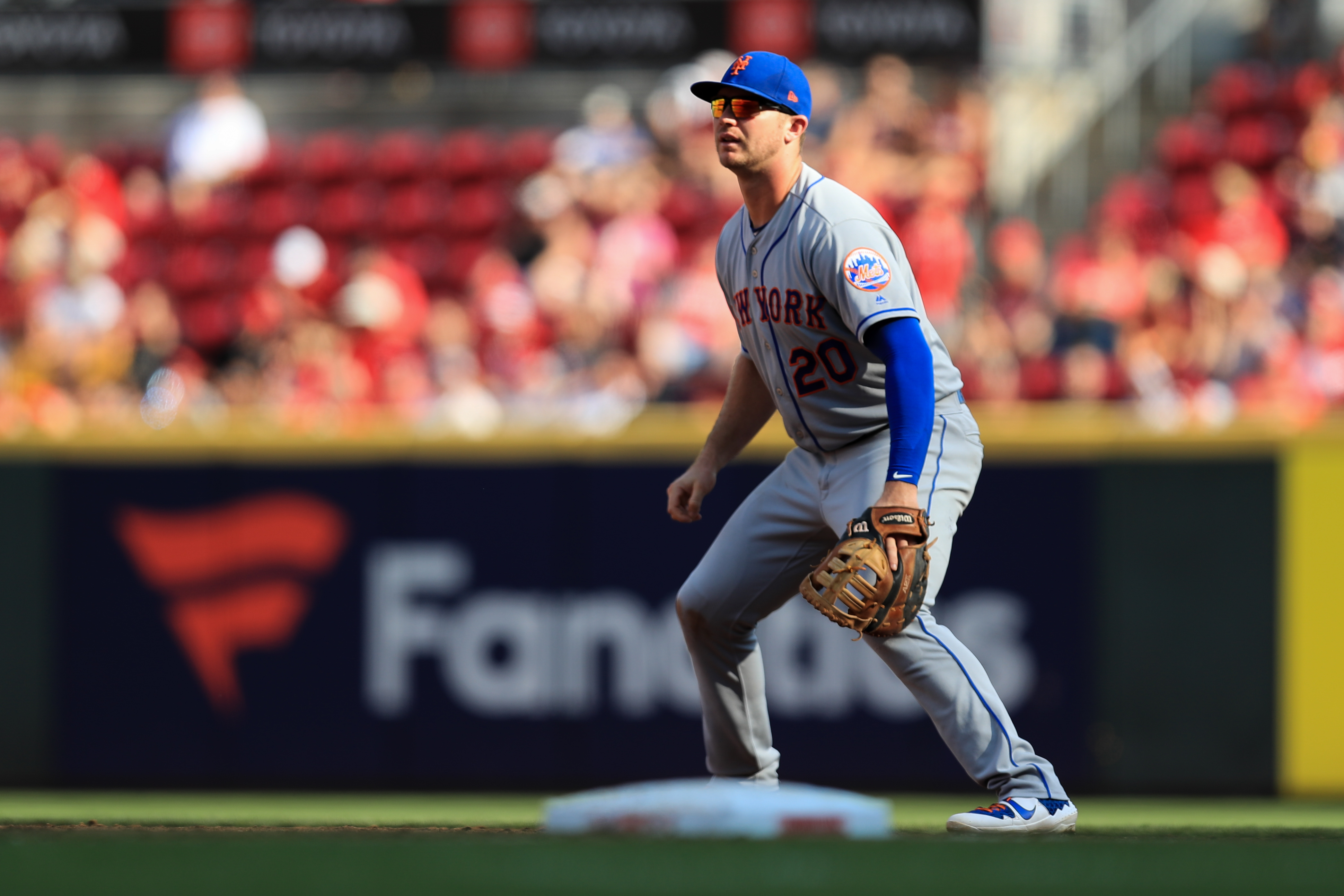 The New York Mets (80-74) are officially out of wiggle room in the National League Wild Card race. After losing 3-2 to the Cincinnati Reds (73-82) yesterday, the Mets are four and a half games back of the Milwaukee Brewers for the second wild card spot. The Mets’ tragic number for playoff elimination is four, so they cannot afford another loss if they want to keep their miracle playoff dreams alive. That process starts today as the Mets look to wrap up their series with the Reds with a win this afternoon. First pitch for today’s game is scheduled for 1:10 p.m. at Great American Ball Park.

The Mets will send right hander Marcus Stroman (9-13, 3.21 ERA) to the mound today. Stroman dominated the Colorado Rockies in his last start, tossing seven shutout innings at Coors Field to pick up his ninth win of the year last Tuesday. The Reds will counter with their big trade deadline addition, right hander Trevor Bauer (11-12, 4.41 ERA). Bauer had his best start as a member of the Reds last Sunday, allowing one run in eight innings of work to defeat the Arizona Diamondbacks.