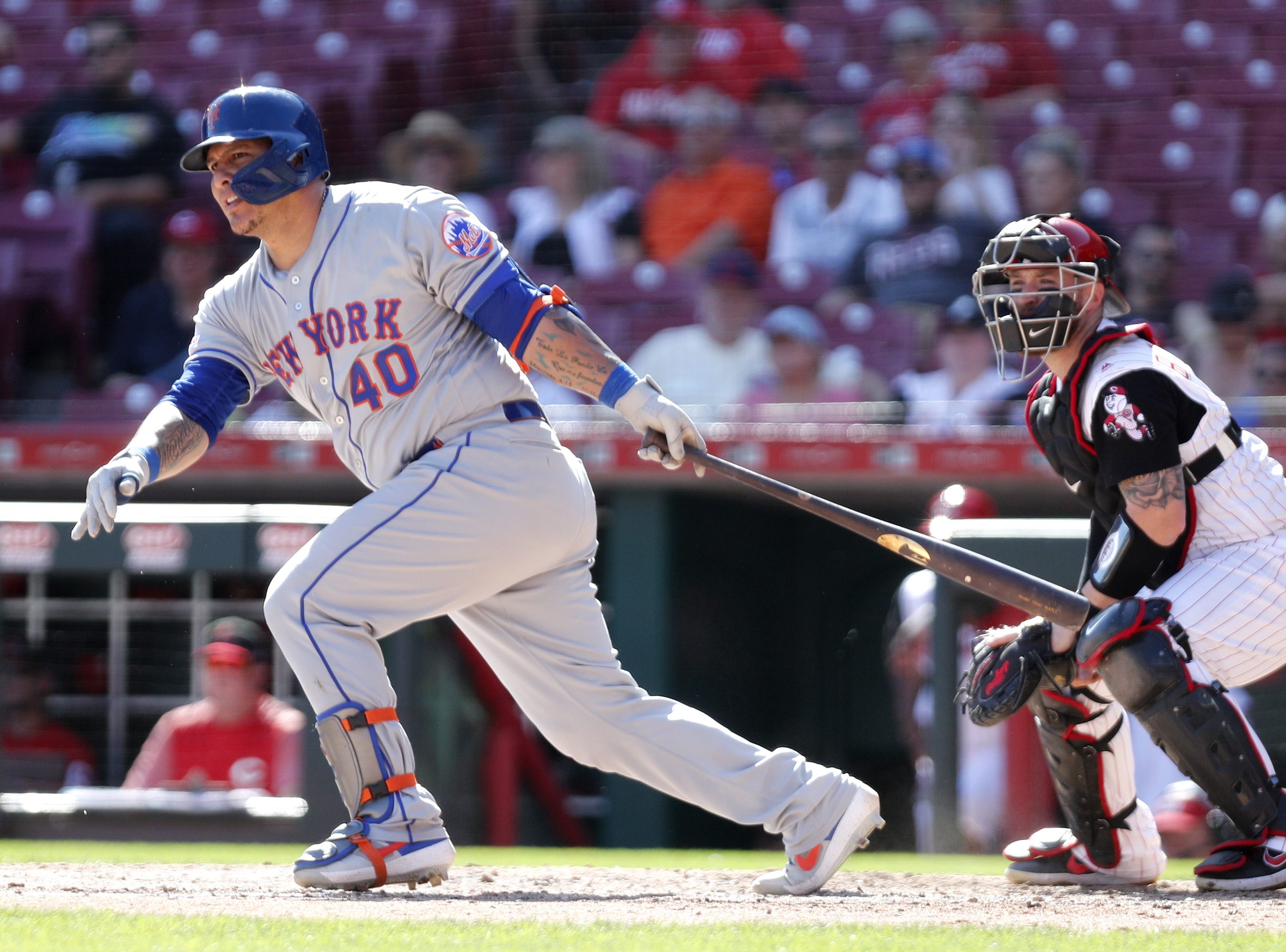 The New York Mets (81-74) are back home after a successful road trip, winning four out of six games against the Colorado Rockies and Cincinnati Reds. That may not be good enough, however, with the Mets trailing both the Milwaukee Brewers and Washington Nationals by 4.5 games for the second wild card spot in the National League. With only seven games to go, the Mets need to win all of them to even have a prayer, and that begins tonight as they kick off their final home stand of the season with a four game set against the Miami Marlins (54-101). First pitch for today’s game is scheduled for 7:10 p.m. at Citi Field.

The Mets will send left hander Steven Matz (10-9, 4.16 ERA) to the mound tonight. Matz got beaten up in Coors Field last Monday, giving up seven runs in four innings to lose to the Colorado Rockies. The Marlins will counter with southpaw Caleb Smith (9-10, 4.24 ERA) to complete the matchup of lefties. Smith wasn’t spectacular in his last start, allowing four runs in five innings against the Arizona Diamondbacks last Tuesday, but still picked up a win anyway.

Back home in front of the best fans in baseball. #LGM