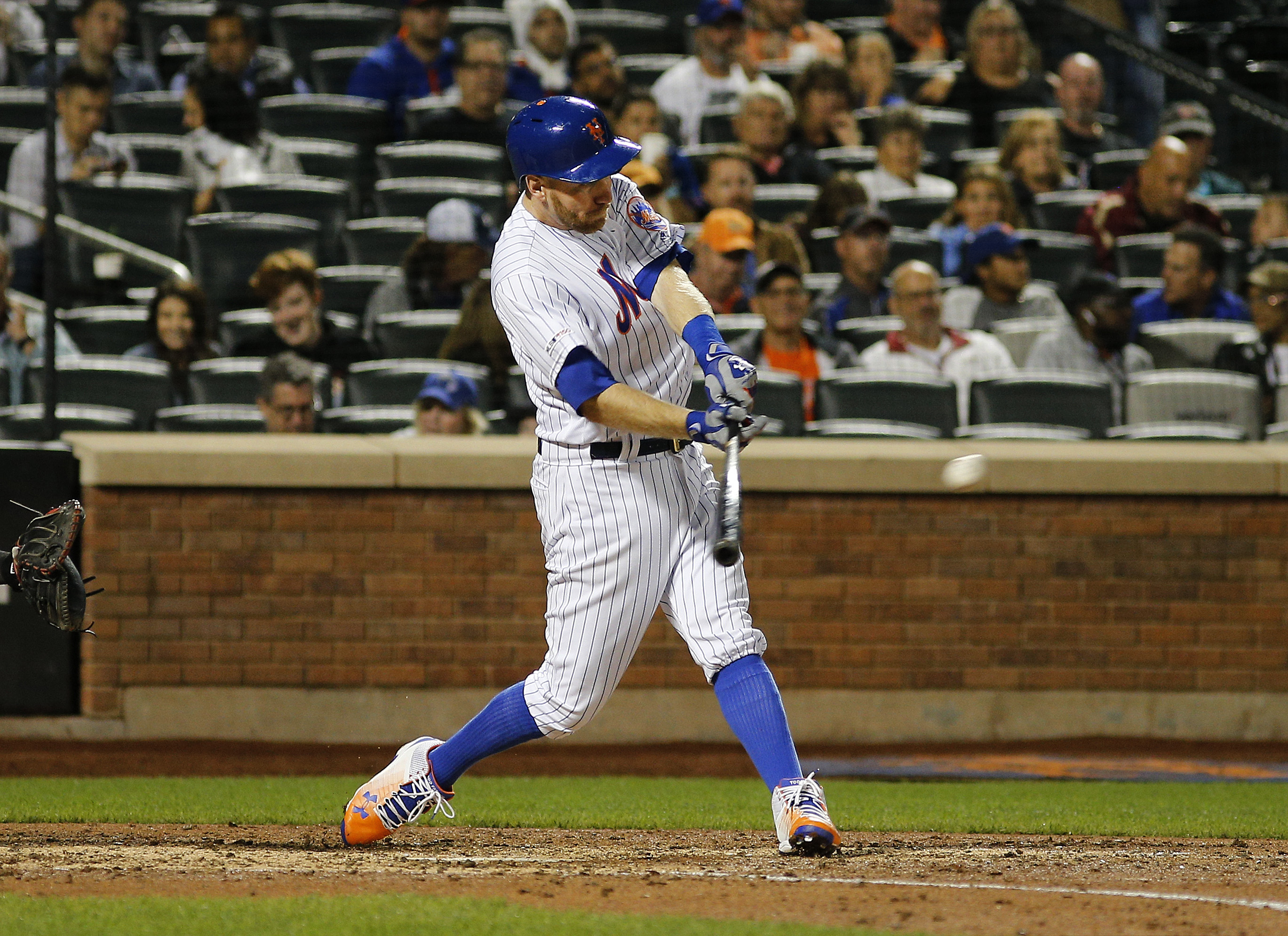 The 2019 regular season will come to an end on Sunday, and the New York Mets (83-76) will stop playing after that game. The Mets made a stirring second half run to get into playoff contention, but that charge came up just short as they were eliminated by the Milwaukee Brewers on Wednesday. That makes this weekend’s series against the Atlanta Braves (97-62) meaningless, but they will still play the games anyway. First pitch for today’s game is scheduled for 7:10 p.m. at Citi Field.

The Mets will send right hander Marcus Stroman (9-13, 3.23 ERA) to the bump tonight for his final start of 2019. Stroman left his last start on Sunday early, giving up two runs in 4.2 innings, but the Mets won 6-3 anyway. The Braves will counter with left hander Dallas Keuchel (8-7, 3.59 ERA). Keuchel pitched well on Sunday, giving up three runs (two earned) against the San Francisco Giants, but was still stuck with a tough luck loss.

We open a weekend series at @CitiField with Atlanta tonight.#LGM