A Win And A Tie 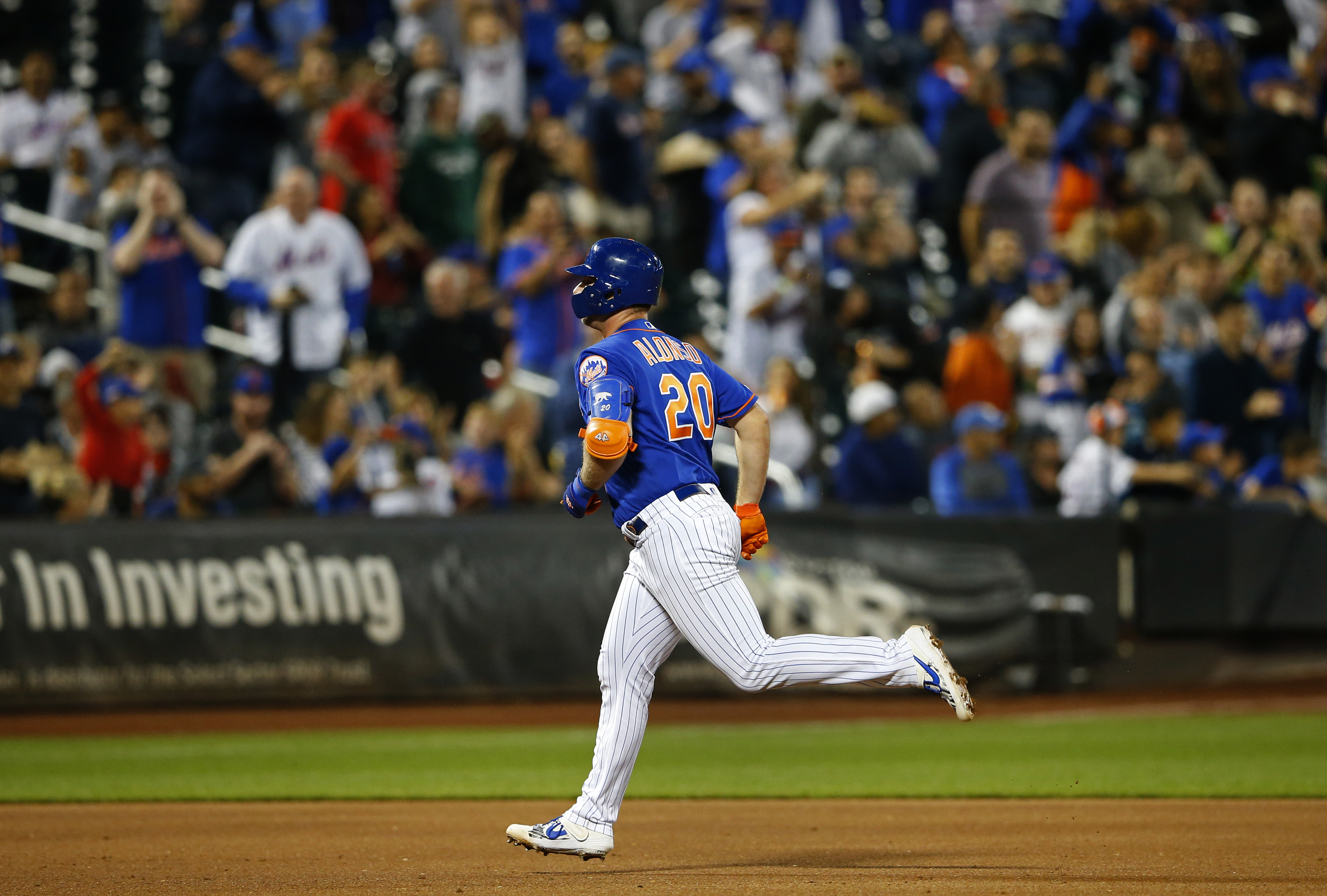 A Win And A Tie

“When I think of guys like baseball history, I think of old-time guys like Lou Gehrig, Babe Ruth, Barry Bonds,” Alonso said. “To think that as a rookie I hit more homers than everyone except for one guy, it’s nuts. It’s crazy.”

Pete Alonso continues to give Mets fans a reason to watch the rest of the season as he tied Aaron Judge’s rookie HR mark on Friday night. His 52nd home run of the year got the Mets going after Marcus Stroman dug an early 2-0 hole and the Mets came back to win their 84th game of the year by a score of 4-2. Amed Rosario tied the game with an RBI single and J.D. Davis delivered the winning blow with a two run HR in the fourth inning.

Stroman recovered from the first inning where he gave up four singles to the first five hitters of the game. But he only gave up two hits and one walk the rest of the way in his six innings of work where he labored through 112 pitches. Seth Lugo also pitched the final two innings to secure the save which means we have probably seen the last of Lugo the rest of the season. Thankfully, we probably haven’t seen the last of Alonso the rest of the season, and I’m glad he’s saving number 53 for when we go to Citi for the final time on Saturday.

Look, the Mets have been eliminated. So it’s all about me right now. Okay?