Out With Two Bangs 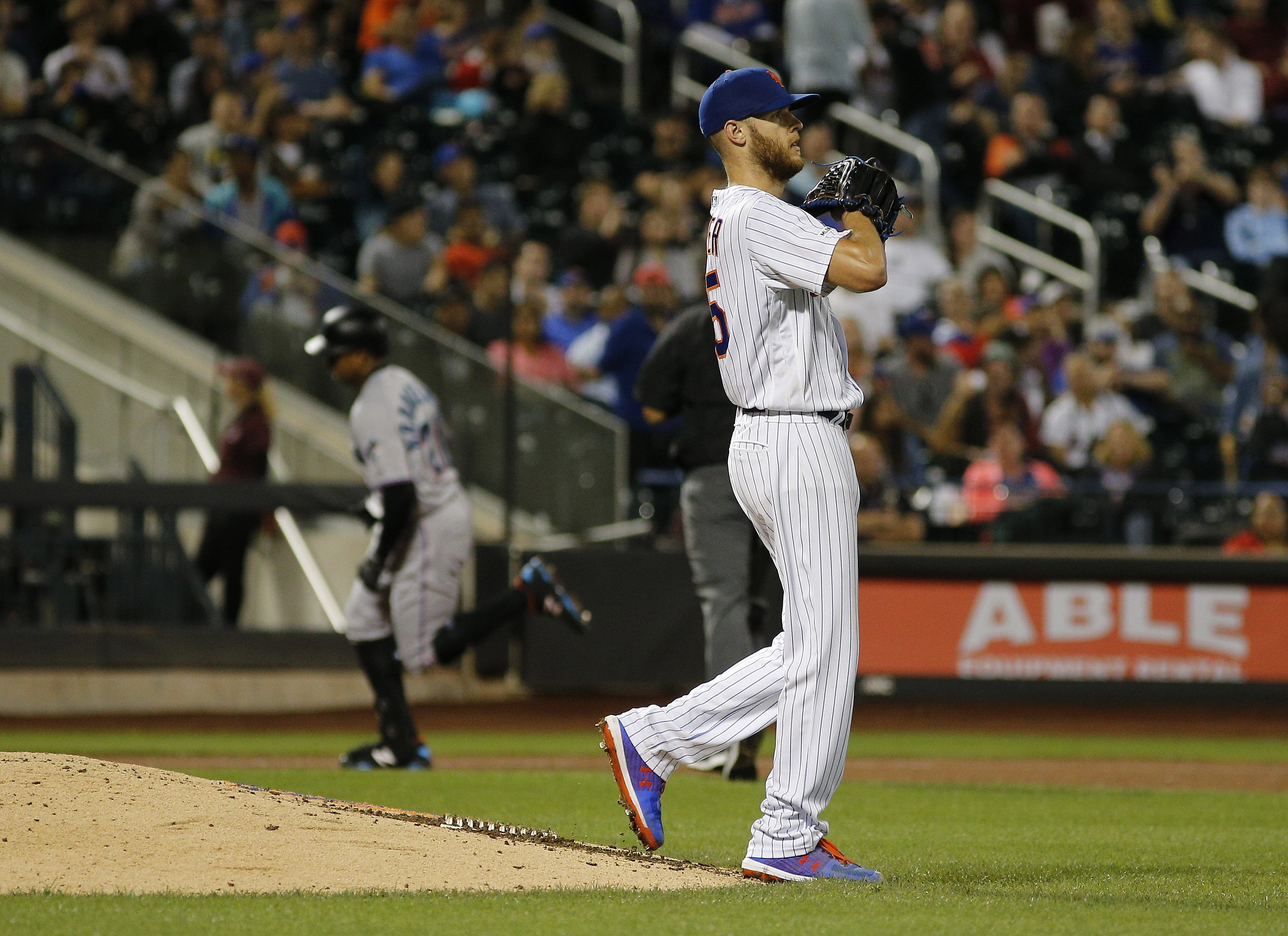 Out With Two Bangs

Handsome Art Howe rode his horse hard in this race … possibly the final race at Citi Field for Zack Wheeler. Wheeler was humming along for seven innings, and even drove in the first run with a single in the 7th, putting him in line for the win with a 2-0 lead going into the 8th.

I’ll give Handsome Art enough benefit of the doubt to assume that if this game had meant something, he would have had just enough brains in his head to either lift Wheeler to start the 8th, or lift him after Harold Ramirez doubled to lead off the inning. But since the game meant nothing, and this was most probably Wheeler’s final start in a Mets uniform, Handsome Art wanted to give Wheeler, and the crowd, that magical moment that they were robbed of when the Mets were eliminated from the playoffs.

Perhaps removing him after the Ramirez double would have given him that magical moment, as in the ovation as he trudged to the home dugout for the final time. Maybe a chance to tip his cap to the crowd. Instead, Handsome Art got greedy and wanted to get Wheeler the complete game.

Instead, Wheeler became Tyler Heineman’s latest notch on his belt as he has big red X’s over two of the five Mets aces up in his locker, I’m sure. Three pitches later, Curtis Granderson hit a pinch home run off Wheeler to tag the L on him and take the air right out of Citi Field. Even on television you could tell how small a crowd it was when the 8th inning turned a loud crowd into something less than even a grumble that you would associate with a bigger crowd. No … this was deathly silence. Too bad, because even though I’m not convinced that Wheeler is leaving, he deserved to go out on a better note than that.

Then of course, Edwin Diaz gave up a home run in the ninth, setting a f***ing record for ninth inning home runs. In a related story, Mel Rojas was seen in public for the first time since 1998, noting to his family how fresh the air smelled, how sweet the birds sang, and how fascinating the yellow orb in the sky looked.