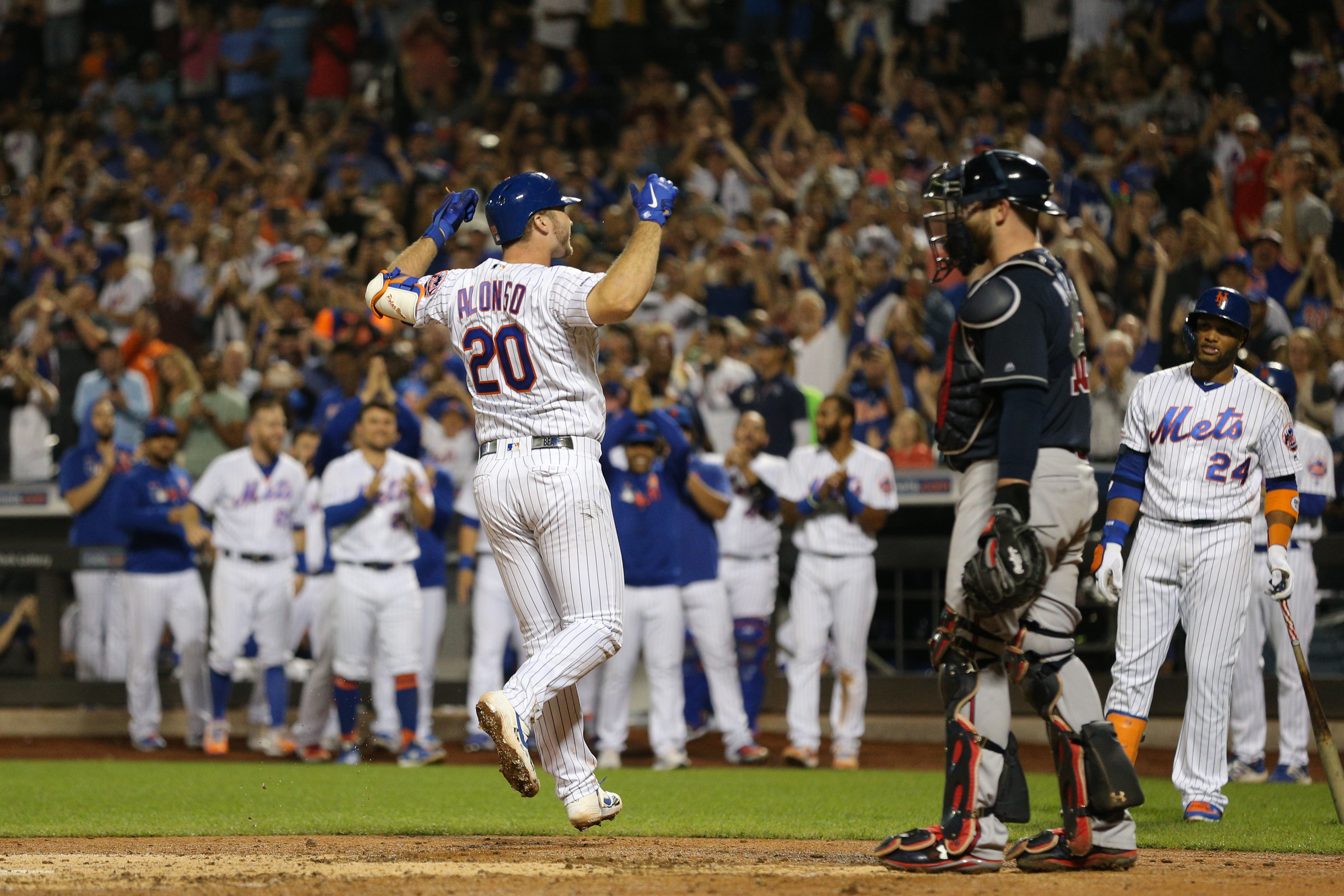 The regular season is set to come to an end today, and the New York Mets (85-76) won’t be going to the postseason. The Mets were eliminated from playoff contention earlier this week, but they have still had a successful season, posting a winning record for the first time since 2016 and only the third time since 2008. Things have gone well for the Mets this weekend against the National League East champs, the Atlanta Braves (97-64), with the Mets taking the first two games of this weekend series. The Mets will look to break out the brooms and complete a sweep of the Braves today to end their season on a high note. First pitch for the season finale is scheduled for 3:10 p.m. at Citi Field.

The Mets will send right hander Noah Syndergaard (10-8, 4.30 ERA) to the mound this afternoon. Syndergaard struggled against the Miami Marlins last Tuesday, giving up four runs in five innings against the Miami Marlins, but was bailed out of a loss when the Mets rallied for a 5-4 win. The Braves will counter with rookie righty Mike Soroka (13-4, 2.60 ERA). Soroka last pitched on September 19, giving up two runs in five innings against the Philadelphia Phillies to pick up his 13th win of the year.