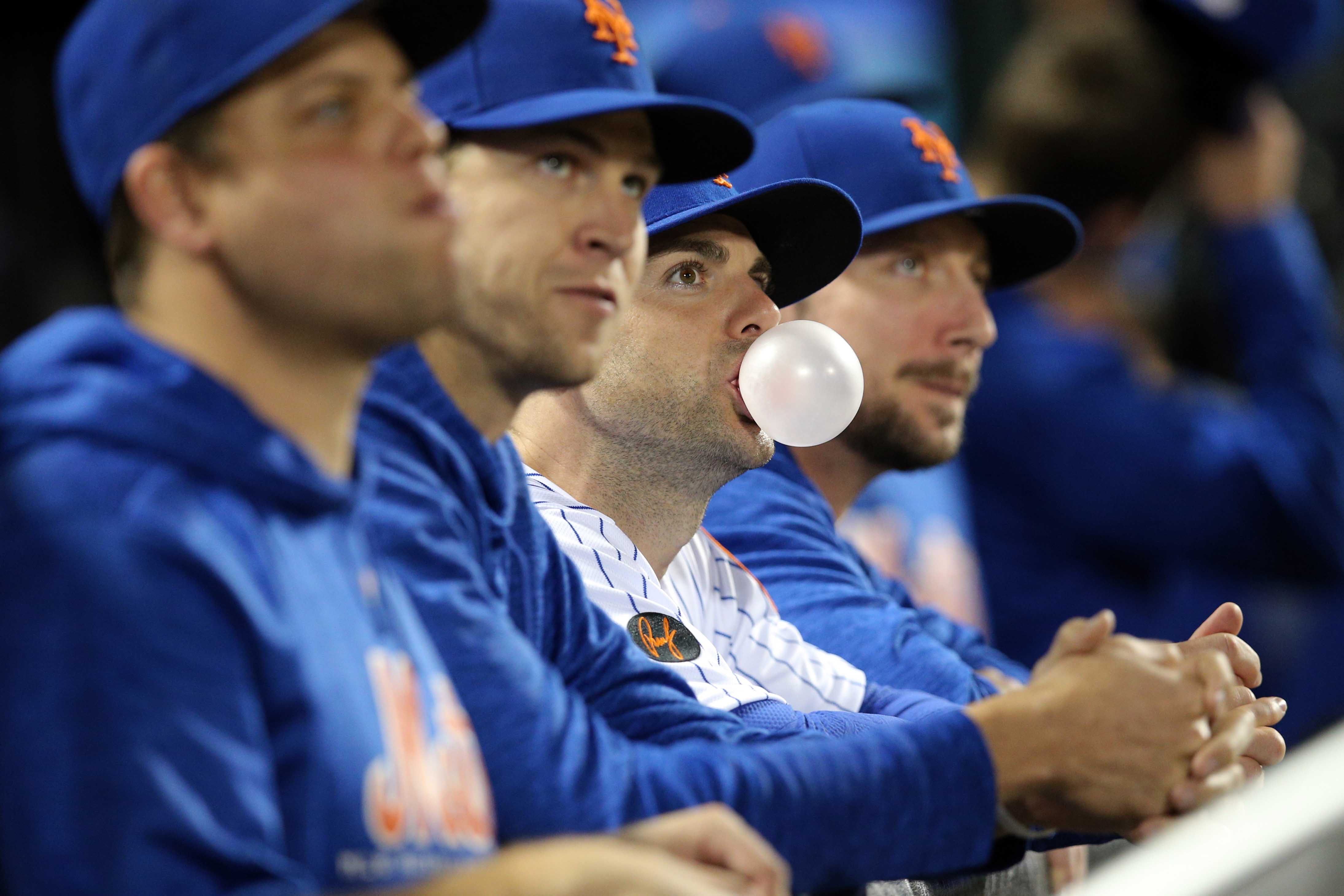 The news that Handsome Art Howe has been relieved of his duties have spawned many names. Among them, David Wright might be the one that spawns the most reaction from the fan base.

I’ll be honest, my first thought was that this would be “Peak Mets”, hiring the most popular name whether he had the requisite experience or not just to sell tickets. I understand that you in turn could say that I’m writing this blog post on Wright because he’s the most popular Met of this generation and even though his name has barely been mentioned, and that I’m just writing this to get page views and shares. To that I say … touche, monsieur pussycat.

But I wouldn’t be writing this if I didn’t feel this had at least some chance of happening. Wright is popular in that room and he would further energize a fan base who was stirred up by the end of the 2019 season. Also, they’re already paying him so it would seem to mitigate the fact that the Mets will have to pay Mickey for one more season. Also, these days one doesn’t need years of managerial experience to ascend to the majors. Wright having one season of experience being Von Monorail’s special advisor might be enough in the eyes of the brass.

But I have a couple of questions about this which it will take an insider to answer. First one being: Does Wright have the kind of relationship with the players in that room who he played with that can transition from a player to player dynamic to one which is player to manager? You could tell me all you want how much of a leader David is, and that’s fine. But being a leader isn’t the same as being a manager. (David Ross will find that out when he eventually takes the reins of the Cubs.) Wright will have to negotiate these relationships and it’ll be tricky.

The second question I have is this: Why would Wright want this job? Think about the role of a manager these days. And think about who the stars are these days when it comes to management and the front office. Teams win and the general managers get the lion’s share of the credit … or at least equal to that of the manager. A team loses and what happens? It’s the manager’s fault. Why would Wright want that? And why would the Mets do that to one of the pillars of the franchise? Would they really want a relationship with Wright to end badly unless they can ensure that he would come in with every opportunity and all the tools necessary to succeed, whether it be with a roster built to win or an acceptable amount of experience to ready him for the gig?

So while it’s fun to discuss … because it is a possibility … I don’t think in the end it’s going to happen.