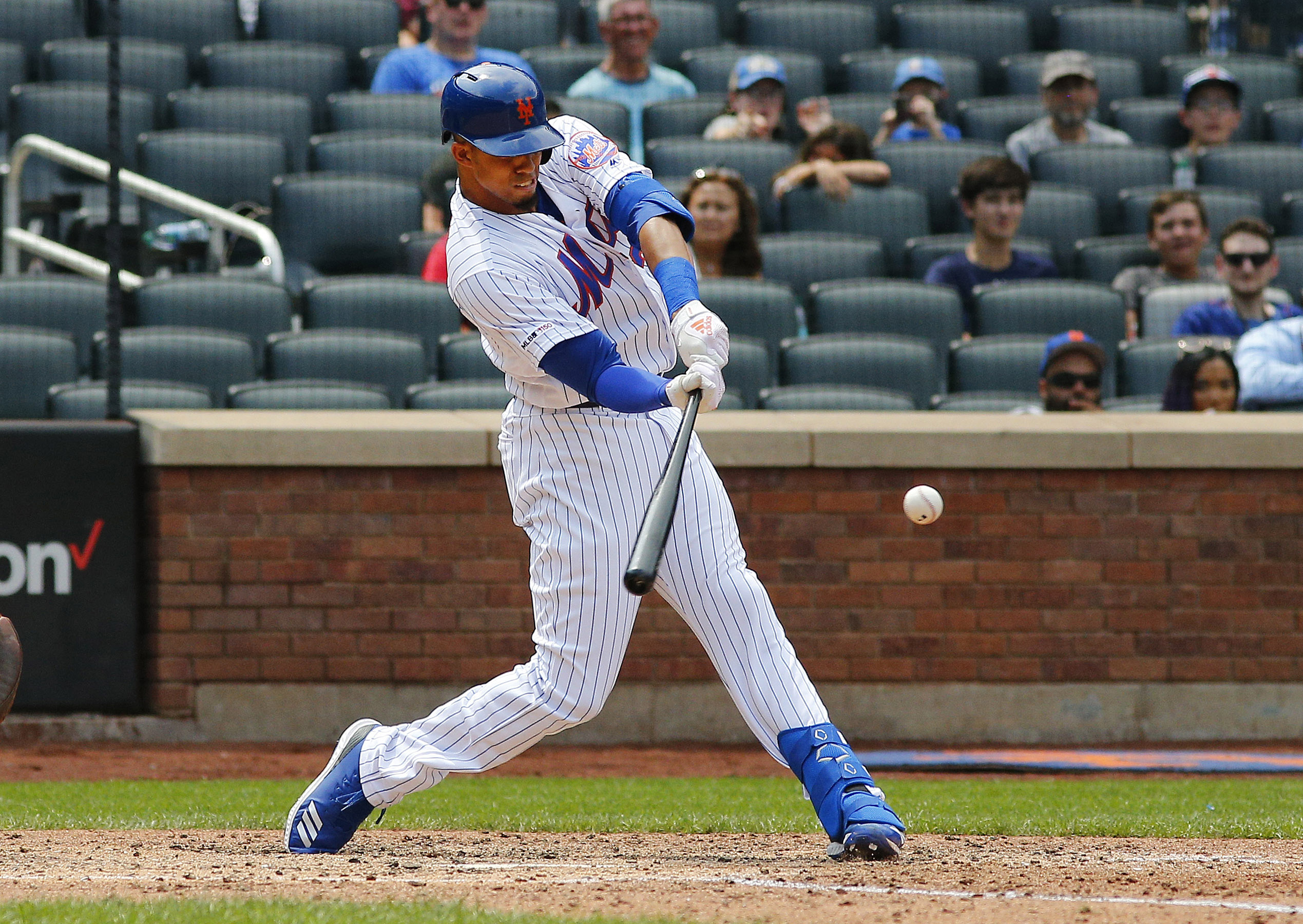 Now that the 2019 season is over for the New York Mets, we have been looking back at the year that was. After taking a more general view of the offense, pitching, and coaching staff, it’s time to take a deeper dive into the Mets’ players. This series will take a look at every player on the roster for the Mets at the end of season from A (Pete Alonso) to Z (Daniel Zamora). The review will look at their season statistics, stories, and what role (if any) they will have next season. We continue the series today with a look at outfielder Aaron Altherr.

Story: 2019 was a long and strange year for Aaron Altherr, who began the season with his first organization, the Philadelphia Phillies. With all of the Phillies’ offseason acquisitions, Altherr’s playing time dried up and he couldn’t succeed off the bench, collecting only one hit in 29 at bats. The Phillies waived Altherr on May 4, and he was picked up by the San Francisco Giants a week later. The Giants also had little use for Altherr, giving him just one at bat in a week, and he was designated for assignment again on May 19. The Mets claimed Altherr on May 23, and he was activated a day later with the team needing help off the bench.

Altherr’s first at bat as a Met was memorable as he launched a pinch hit home run to give the Mets a lead against the Detroit Tigers. The Mets kept Altherr around for a bit before waiving him too, and after clearing waivers the Mets assigned him to AAA Syracuse. Altherr was added back to the Mets’ active roster in late July when Dominic Smith landed on the injured list, and he began to find more regular at bats as the Mets started dealing with more injury problems. Unfortunately for them, Altherr did little with his latest opportunity and was cut again on August 24, being outrighted to the minor leagues for the rest of the season.

Altherr’s first Mets’ at bat was certainly memorable, but there wasn’t much else of note from his year in Flushing.

After the season Altherr elected for minor league free agency, and the Mets will likely let him go seek a new opportunity to jump start his big league career elsewhere. GM Brodie Van Wagenen will likely look at a new crop of depth free agents again this winter, so the odds of a reunion with Altherr are non-existent.

Check back tomorrow as our Player Review Series continues with a look at relief pitcher Luis Avilan!