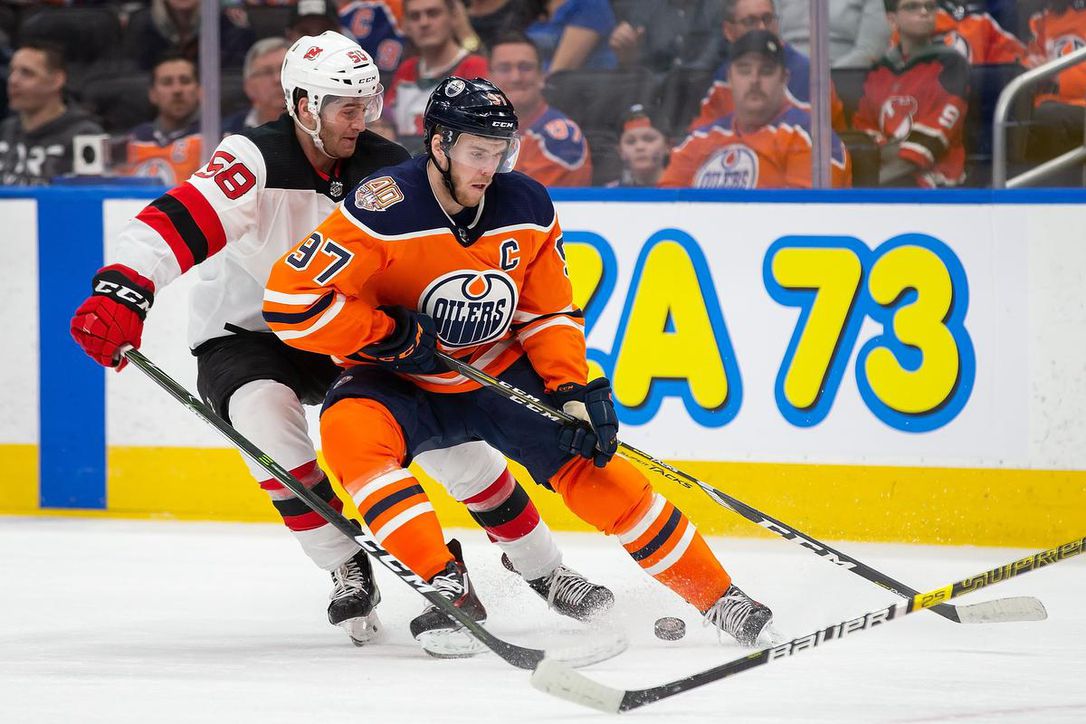 The Edmonton Oilers continue their four game road trip tonight in New Jersey when they meet the Devils for the first of two on the season. It’ll be Edmonton’s lone trip to the Garden State, and their first game in Newark since November, 2017. The sides opened the season in Sweden last year, a Devils home game.

The Oilers will be shooting for their first 4-0-0 start since the 2008-09 season. They topped the Colorado Avalanche, Anaheim Ducks and Calgary Flames twice to open that season. This year, the Oilers have knocked off the Vancouver Canucks, Los Angeles Kings and New York Islanders. All three wins have come in regulation.

Mikko Koskinen makes his second start of the season for the Oilers, while Cory Schneider gets the nod for the Devils.

Edmonton: A fast paced attack is key for the Oilers. They’ve looked quicker early this season and have been able to move the puck quite well. The Devils’ biggest weaknesses are the defense and goaltending, evident by their early season woes. Hit them in the soft underbelly with a quick attack and the offensive chances should be there.

New Jersey: It’s time to tighten things up defensively. The Devils have been an absolute mess since they took a 4-0 lead on Winnipeg on opening night. They have been caught running around far too often and continue to make mistakes in their own zone. If they want to give themselves a chance, they have to tighten up defensively.

Edmonton: What comes next for James Neal? He’s already matched Milan Lucic’s entire 2018-19 goal production and is just one goal away from matching his own total from a season ago. Neal is the hottest scorer in the league right now and has been a weapon on the powerplay. Can he keep it rolling tonight? I’ll be keeping a close eye on him.

New Jersey: Oilers fans will get their first look at Jack Hughes in the NHL tonight. The first overall pick from June’s draft possesses insane skill and has the speed to match. He’s far from a finished product, but he’s already one of the more entertaining players in the league to watch.

Josh Archibald remains on IR and will not be available to the Oilers tonight. Alex Chiasson is still getting over the flu and will remain out, while Colby Cave and Brandon Manning are healthy scratched. The Oilers will roll the same lines from two nights ago on Long Island.

The Devils look a lot different from the last time the Oilers saw them. PK Subban and Jack Hughes are the big additions, but they aren’t the only ones. Veteran Wayne Simmonds and the dynamic Nikita Gusev also join a Devils lineup that is revamped from 2018-19.

The Oilers have had success in this head-to-head series over the years, but 2018-19 was all Devils. They knocked off the Oilers 5-2 on opening day in Sweden, then doubled up the Oil 6-3 late in the season. Prior to last season’s pair of losses, the Oilers had won four straight and five out of six in this series.

So far, so good for the Oilers penalty kill under Dave Tippett. Through three games, all wins, the Oilers have successfully killed off 90.9% of penalties taken. That’s a vastly superior number to the horrid totals of the previous two seasons. It’s a big reason why the Oilers have started off so well.

If you think the Oilers are content with a 3-0-0 start, think again. “There’s still so much hockey left, but it gives us roots to grow,” Zack Kassian told the media earlier this week. “It gives us roots that we can work on as a team and fix the things we want to fix. It gives us roots to have confidence in each other, have confidence in our line mates. Everyone is playing valuable minutes, everyone is doing their job. It’s good to see results early, because when everyone buys in like that, normally that’s when teams are formed and you start winning hockey games.” Hopefully the Oilers are in the early stages of forming their team. 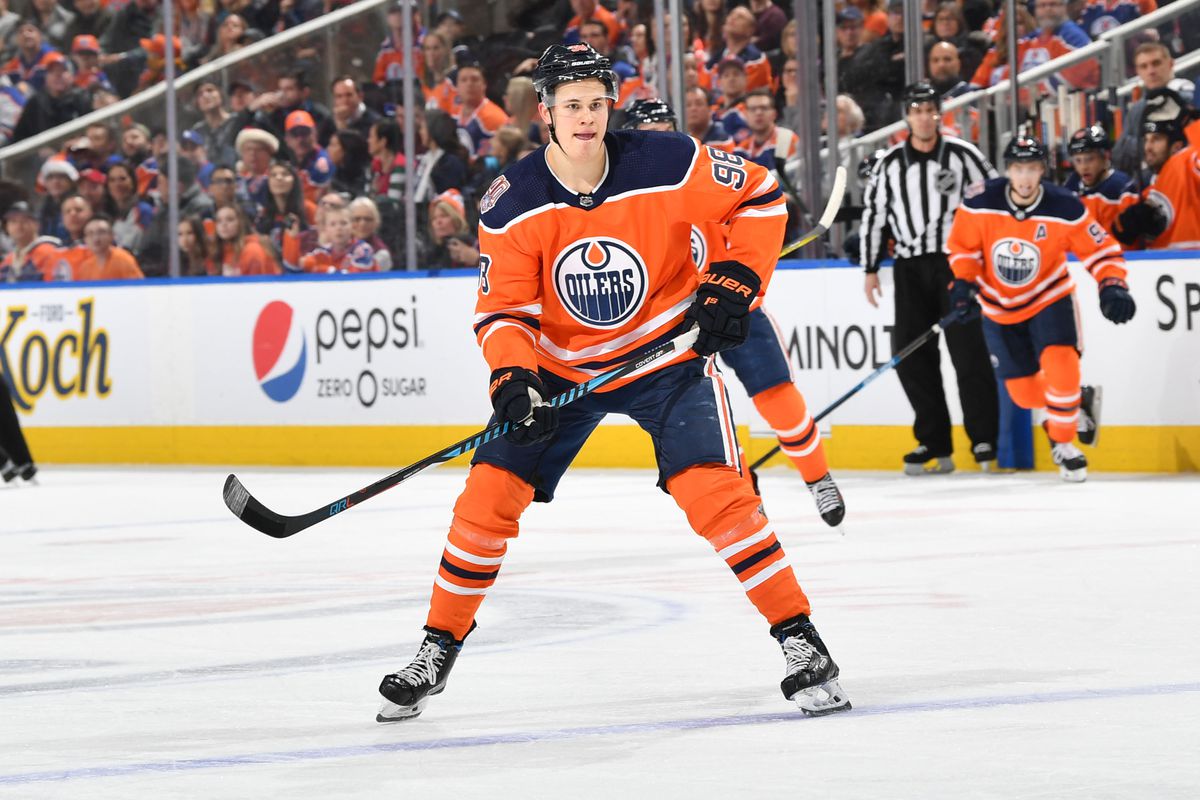 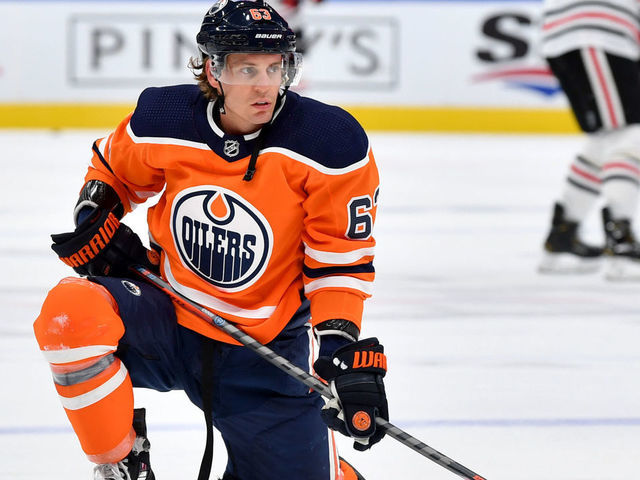 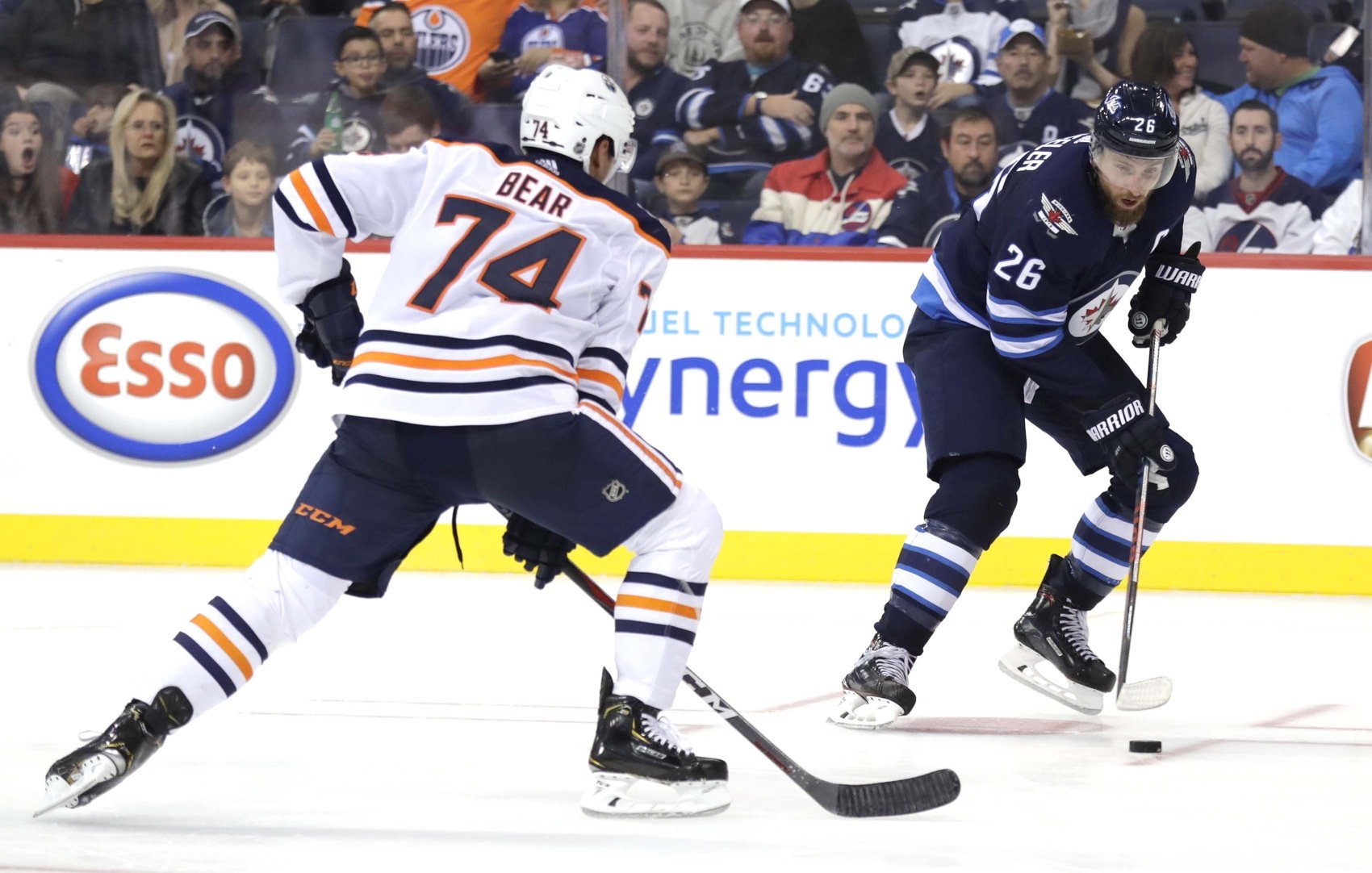