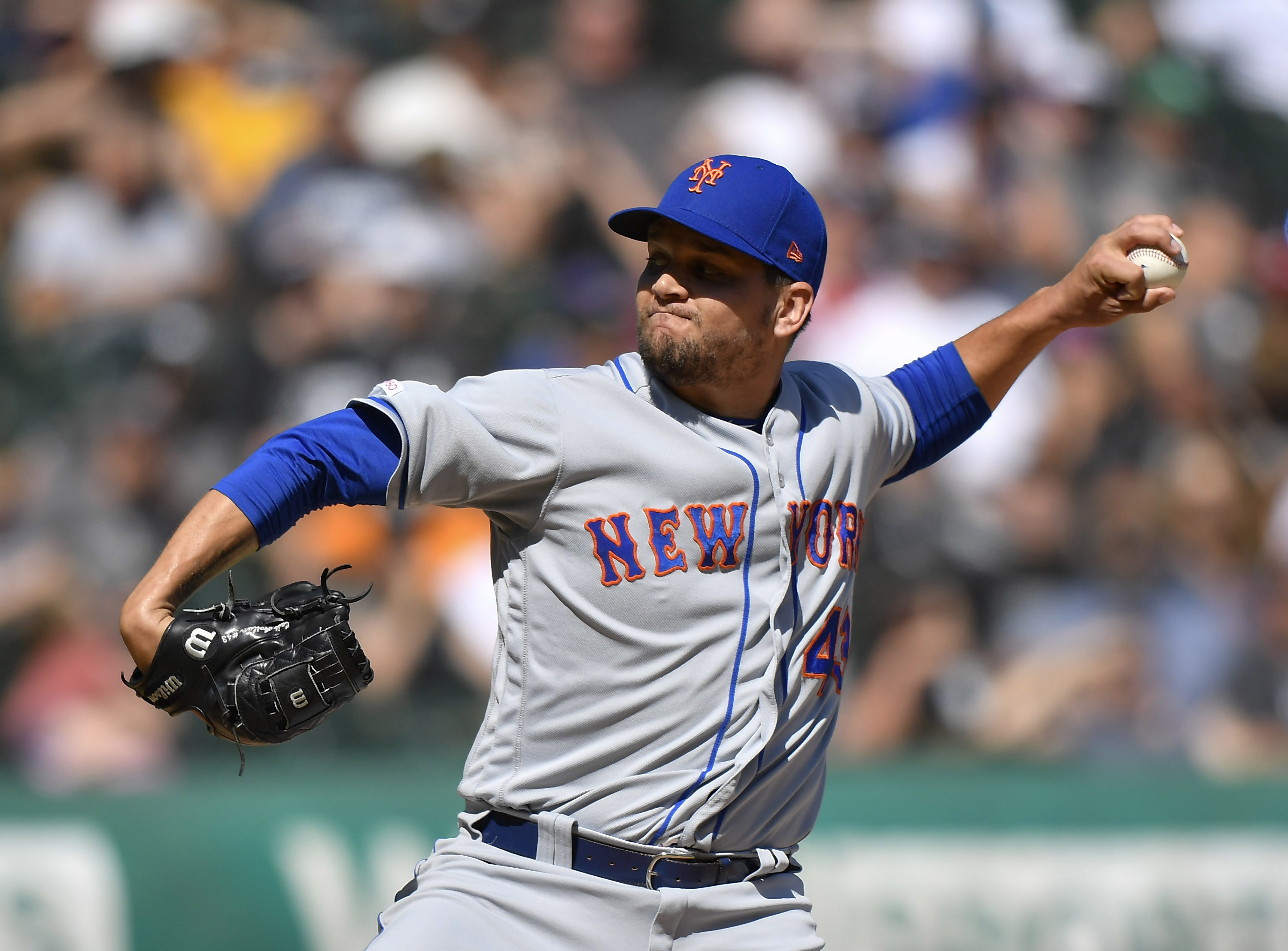 Now that the 2019 season is over for the New York Mets, we have been looking back at the year that was. After taking a more general view of the offense, pitching, and coaching staff, it’s time to take a deeper dive into the Mets’ players. This series will take a look at every player on the roster for the Mets at the end of season from A (Pete Alonso) to Z (Daniel Zamora). The review will look at their season statistics, stories, and what role (if any) they will have next season. We continue the series today with a look at relief pitcher Luis Avilan.

Story: After splitting time between the Chicago White Sox and Philadelphia Phillies in 2018, Luis Avilan signed a minor league deal with the Mets over the winter. Given the uncertainty of the Mets’ bullpen, the odds were good Avilan would earn a job in camp, and that is exactly what happened. Avilan struggled early with the Mets, pitching to an ERA of 9.28 over the first month of the year, before landing on the injured list. After missing just over two months, Avilan returned in July and was noticeably more effective, pitching to a 3.00 ERA in the second half and becoming one of the more reliable members of the Mets’ bullpen. The splits were extreme for Avilan, who held lefties to a .102 batting average in 2019 but allowed righties to hit .373 with four homers and 16 RBI’s in 75 at bats.

Avilan was fine in the role the Mets envisioned for him, but any time the Mets pushed Avilan to face righties he ran into difficulties. That being said, Avilan was one of the Mets’ more dependable relievers this season.

The Mets need to rework their bullpen, and they could do worse than retaining Avilan, who pitched well down the stretch for them. The problem is that Avilan’s platoon splits could be exposed next season, when the three batter minimum rule will essentially eliminate the lefty specialist, which is Avilan’s best role. Expect the Mets to try and upgrade over Avilan, but if he is still looking for a job in January don’t be shocked if the two sides ink another minor league deal.

Check back tomorrow as our Player Review Series continues with a look at relief pitcher Tyler Bashlor!