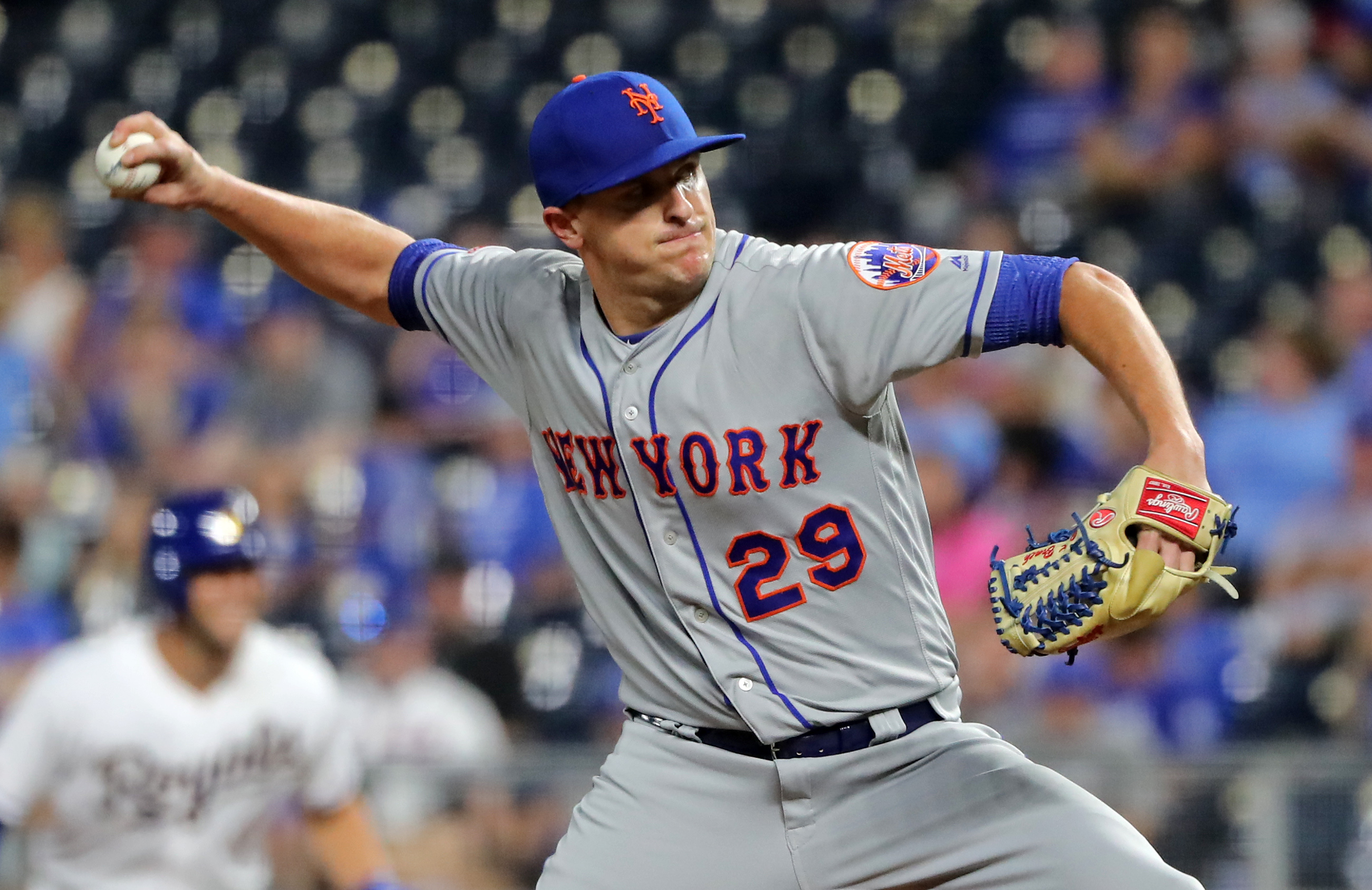 Now that the 2019 season is over for the New York Mets, we have been looking back at the year that was. After taking a more general view of the offense, pitching, and coaching staff, it’s time to take a deeper dive into the Mets’ players. This series will take a look at every player on the roster for the Mets at the end of season from A (Pete Alonso) to Z (Daniel Zamora). The review will look at their season statistics, stories, and what role (if any) they will have next season. We continue the series today with a look at relief pitcher Brad Brach.

Story: After a strong finish to the 2018 finish with Atlanta, Brad Brach hit the free agent market for the first time. The former All Star closer signed a one year deal with the Chicago Cubs, but he struggled in the Windy City, pitching to an ERA of 6.13 before getting cut in August. The Mets picked up Brach to add a new arm to their beleaguered bullpen and he pitched well for his childhood team, posting a stellar 15:3 strikeout to walk ratio and becoming one of the more dependable arms in the unit. Unfortunately for Brach, his strong showing in Queens wasn’t enough to help the Mets claim a postseason berth.

Brach was a good addition for the Mets, but his extreme platoon splits (lefties hit .403 against Brach compared to just .211 for righties) limited his potential usage for manager Mickey Callaway.

The Mets probably should pick up Brach’s option since he was effective for them, but budgetary concerns may lead them to believe that he isn’t worth $5 million. Brach seemed to like pitching here and could look to re-sign at a lesser rate, but with a vast need for relief pitching around baseball it is likely someone would give him around his option for just a year.

Check back soon as our Player Review Series continues with a look at second baseman Robinson Cano!