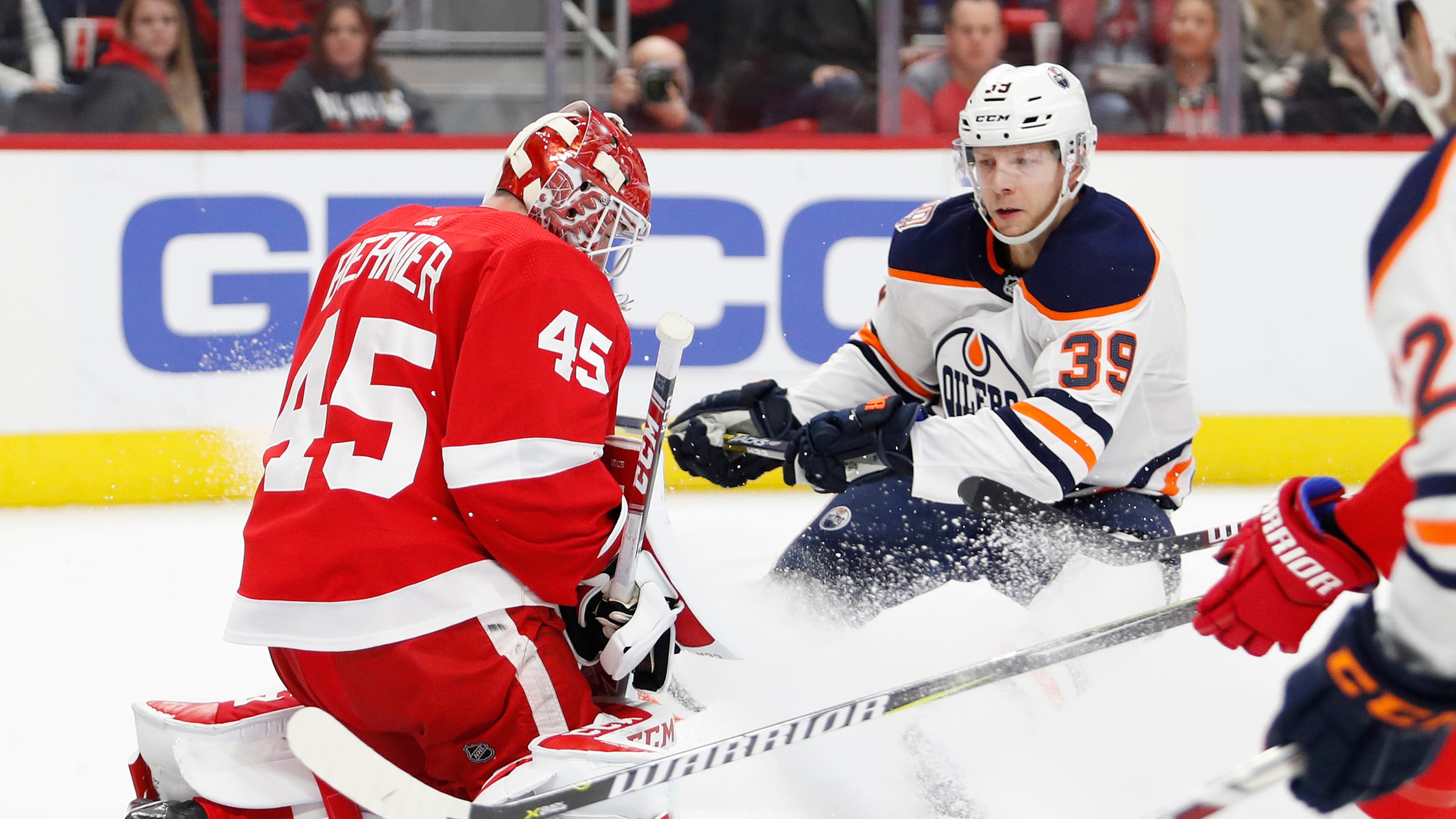 East Coast road trips so far have been a good thing for the Oilers, tonight we’ll see if the start of another one will be just what the doctor ordered.

Tonight, the Oilers are in Detroit to take on the struggling Red Wings for the second and final time this season. Edmonton comes into this one looking to put a tough 6-2 loss to Florida behind them at Rogers Place as they still sit on top of the Pacific Division with a mark of 8-3-1.

Edmonton: Take advantage of the fact that the Wings have the fourth highest team GAA (3.75) in the league this season and have already given up five goals in a game, SEVEN times. This can’t be a game where the shot clock is reading 15 shots through two periods today for the orange and blue.

Detroit: Stay. Out. Of. The. Box. The Wings are the worst team on the PK, chugging along at a 69.3% on the kill, only Montreal and Winnipeg have a harder time playing with a man down. The Oilers have the best powerplay in the league, any man-advantage situation for Edmonton will be a code red for the Wings.

Edmonton: Zack Kassian’s been in a little bit of a funk these past few games with the exception being two helpers in the win over Washington on October 24th. He’s been held pointless in four of the last five games but hopefully, he can get his game going tonight. When Kassian is making smart plays alongside 97 and 29 he’s truly been fun to watch.

Detroit: The Wings are a young team looking towards the future and one of those young guns making the most of things has been Tyer Bertuzzi. Bertuzzi is tied for the team lead in points with 12 and also leads the Wings in assists with 7. Outside of Anthony Mantha, he is the second biggest forward that Dave Tippett and company need to lockdown.

Tonight, things will also be a little special for one Ken Holland as he returns to Detroit for the first time as the Oilers GM. Holland’s time with the Red Wings has been well documented as he spent 30+ years with the franchise in almost every position possible, starting in 1983-84 with a three-game goaltending stint. Post-retirement, Holland worked his way up within the franchise eventually becoming GM that saw him win three Stanley Cups in that role.

Emotions aside, the biggest thing is getting another two points on a road trip that sees the Oilers after Detroit sees them heading to Columbus and then finish it off with a tilt with Sidney Crosby and the Penguins.