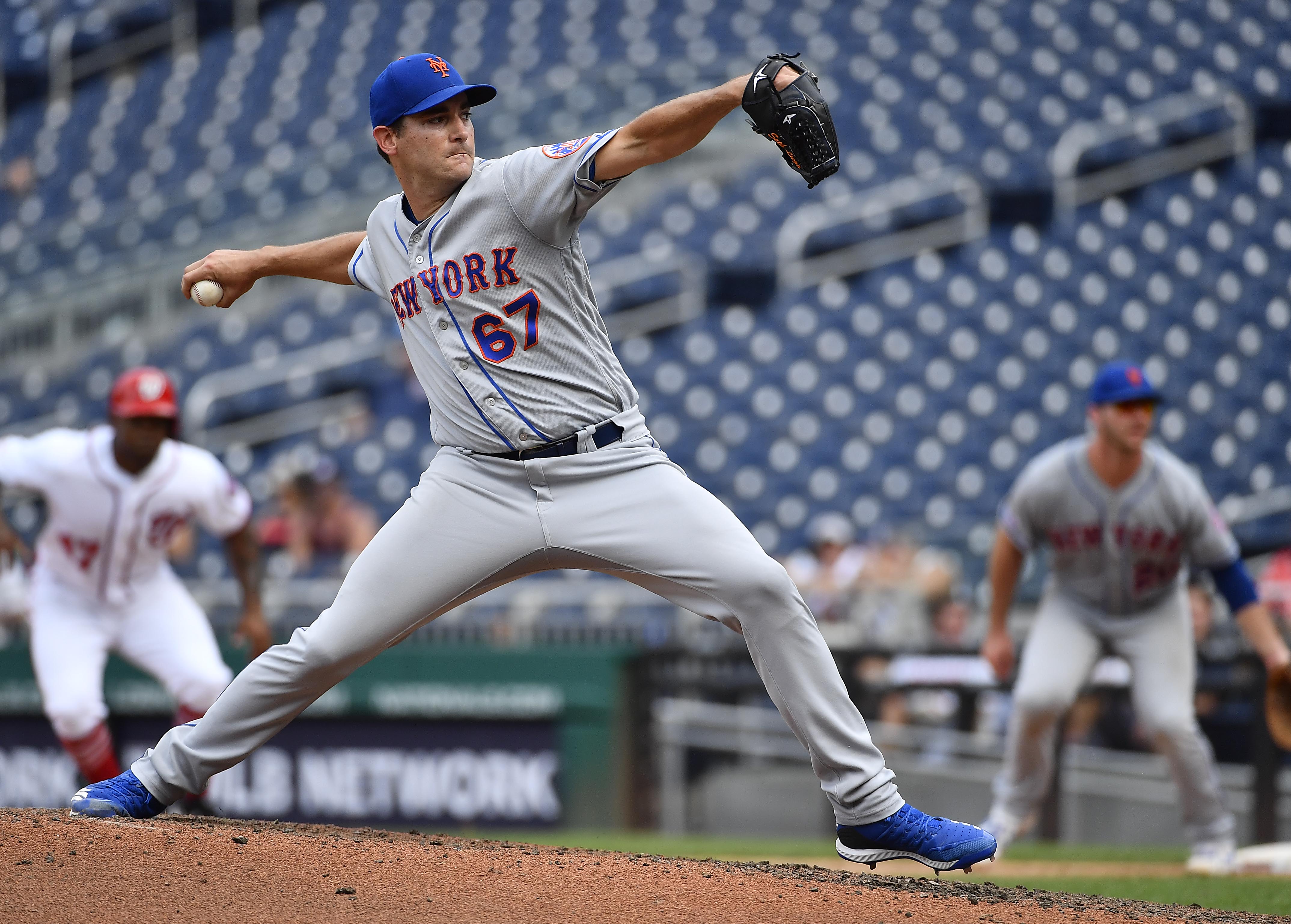 Now that the 2019 season is over for the New York Mets, we have been looking back at the year that was. After taking a more general view of the offense, pitching, and coaching staff, it’s time to take a deeper dive into the Mets’ players. This series will take a look at every player on the roster for the Mets at the end of season from A (Pete Alonso) to Z (Daniel Zamora). The review will look at their season statistics, stories, and what role (if any) they will have next season. We continue the series today with a look at relief pitcher Seth Lugo.

Story: After bouncing between the rotation and bullpen in 2018, Seth Lugo was a full time reliever in 2019. Mickey Callaway began utilizing Lugo as a multi-inning weapon in a similar fashion to how the Cleveland Indians used Andrew Miller during Callaway’s time as Cleveland’s pitching coach. The role agreed with Lugo, who emerged as the Mets’ best reliever in a year where the team’s bullpen was extremely shaky. When Edwin Diaz began to falter late in the season, Callaway turned to Lugo to close games, and he showed promise in that role. The problem was that Lugo’s multi-inning stints left him unavailable for at least a day or two afterwards, limiting how much Callaway could get out of Lugo.

Lugo was by far the Mets’ best reliever and they wouldn’t have come close to winning 86 games without his contributions.

Lugo will be back in 2020, but his exact role remains to be seen. The Mets certainly could use him back in their bullpen, but Lugo still wants to start and the team could have an opening in their rotation with Zack Wheeler hitting free agency. Considering the limitations Callaway had to work around with Lugo’s availability last year, it may make sense both financially and usage wise to move Lugo to the rotation and find a replacement for him in the bullpen. That determination, which will probably be made in a collaborative effort between new manager Carlos Beltran and the front office, will have a large impact on how the Mets proceed this winter.

Check back soon as our Player Review Series continues with a look at starting pitcher Steven Matz!