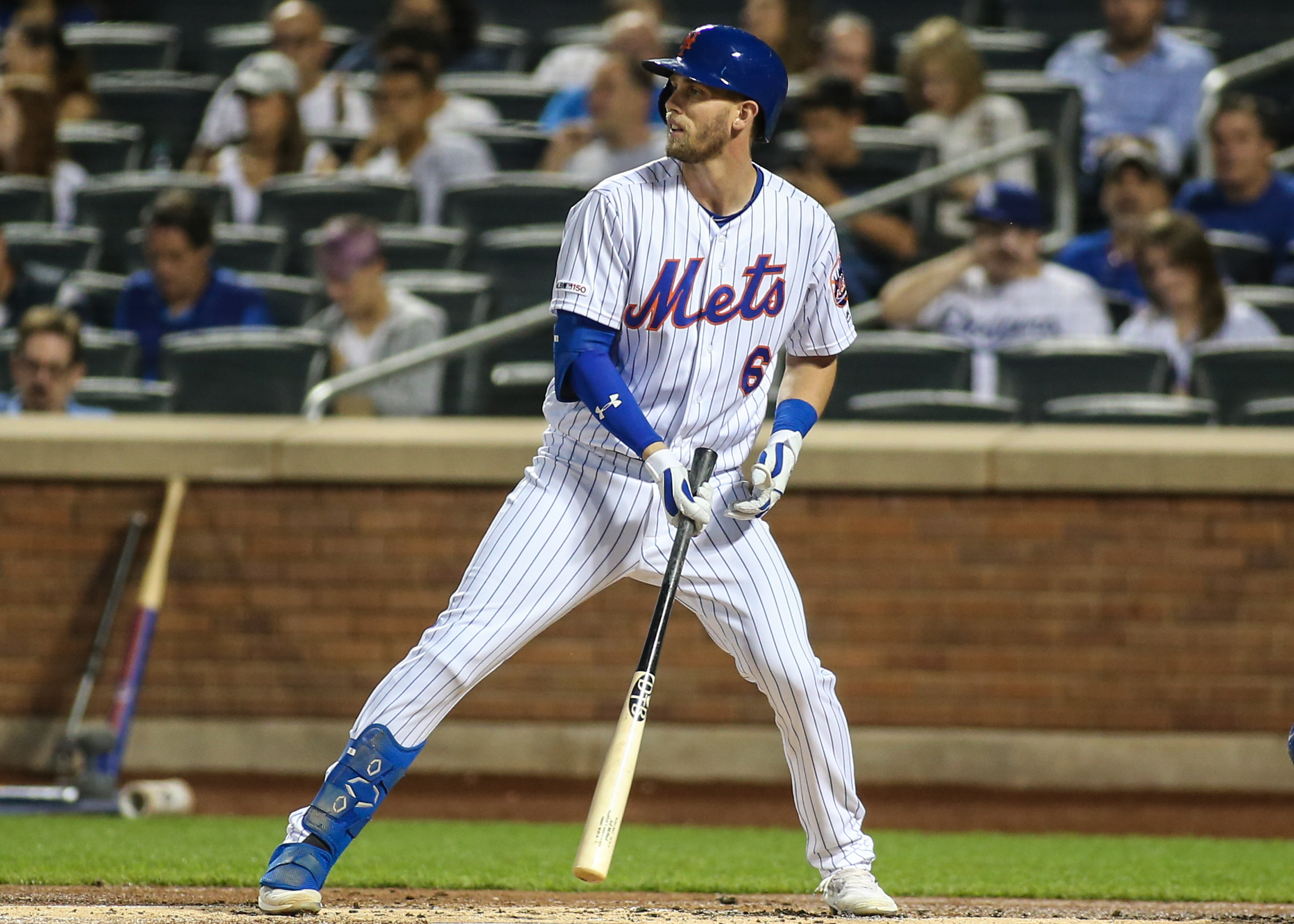 Now that the 2019 season is over for the New York Mets, we have been looking back at the year that was. After taking a more general view of the offense, pitching, and coaching staff, it’s time to take a deeper dive into the Mets’ players. This series will take a look at every player on the roster for the Mets at the end of season from A (Pete Alonso) to Z (Daniel Zamora). The review will look at their season statistics, stories, and what role (if any) they will have next season. We continue the series today with a look at utility player Jeff McNeil.

Story: Despite a strong finish to 2018, the Mets weren’t content to hand the second base job to Jeff McNeil. The Mets traded for Robinson Cano, sending McNeil on his way to the outfield to secure regular playing time. McNeil began the year in left and picked up right where he left off with the bat, collecting multiple hits nearly every night on his way to a .349 batting average out of the leadoff spot. That sterling performance earned McNeil a trip to the All Star game, where he joined teammates Pete Alonso and Jacob deGrom. McNeil became a slightly different hitter in the second half, hitting only .276 after the break but made up for it by racking up 31 extra base hits, including 16 home runs. The only negative for McNeil was that he broke his wrist in the team’s final home stand, requiring surgery, but all indications are that he should be ready to go by spring training.

McNeil proved his hot finish to 2018 was no fluke and made himself a key part of the organization’s future plans as a result.

McNeil is an important part of the Mets’ core, and he showed the ability to play all over the field in 2019, drawing starts in both outfield corners, second base, and third base. The Mets could use him like that again, but Brodie Van Wagenen dropped a major hint about the team’s plans for McNeil a few days ago, listing him prominently as an option for third base with Todd Frazier a free agent. McNeil is a natural infielder and would avoid some wear and tear by staying out of the outfield, so barring something unexpected (like a run at Anthony Rendon in free agency) it appears that he will have a new home at the hot corner.