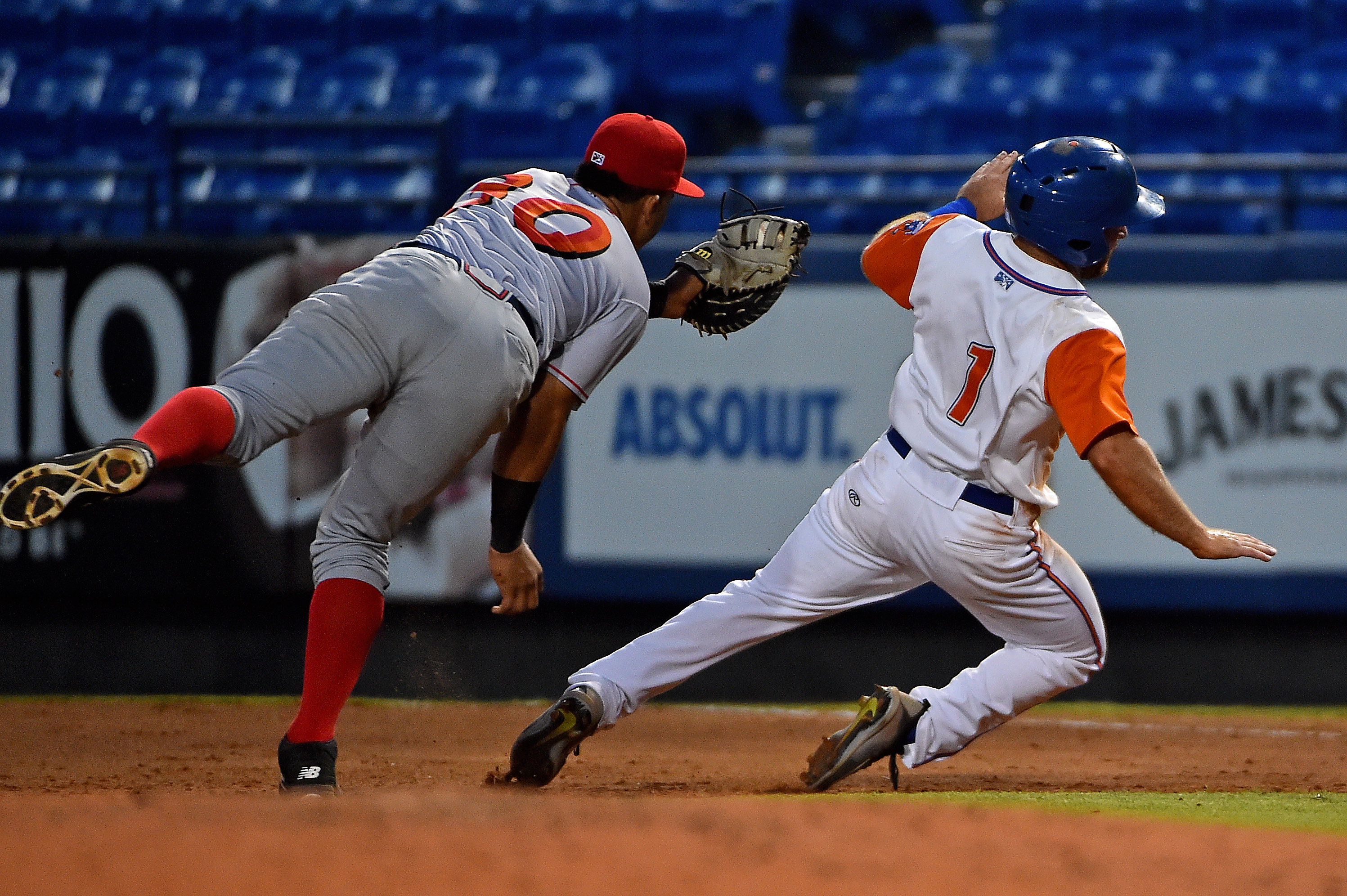 Now that the 2019 season is over, Minor League Mondays will take a look at each of the New York Mets’ minor league affiliates over the next several weeks. This series will take a look at each affiliate’s season highlights, top prospects, interesting promotions, and more. We continue our climb up the minor league ladder today with a look at the St. Lucie Mets of the Florida State League.

Story: The St. Lucie Mets were pretty much an average team throughout the course of the season. After playing two games below .500 in the first half, the Mets played four over in the second, resulting in a record just above the break-even point. That didn’t do much to help the Mets make the postseason since the Florida State League awards playoff berths to the division winners in each half, and the Mets weren’t close to the top in either half. That being said, it wouldn’t have made a difference for Chad Kreuter’s team since the FSL playoffs were cancelled due to the impending arrival of Hurricane Dorian.

Top Promotion: Florida is known as a place where people go to retire, and the St. Lucie Mets made an effort to reach out to the senior community with Silver Slugger nights. During every Tuesday home game, fans who were 55 and older could get in for free, get a free hot dog, and take part in baseball bingo.

LHP Blake Taylor: Taylor, who the Mets acquired in the Ike Davis trade way back in 2014, reinvented himself as a reliever in 2019. In 21 appearances for St. Lucie, Taylor went 2-2 with a 2.63 ERA, picking up seven saves and striking out 29 batters in 27.1 innings pitched. Taylor ended up getting promotions all the way to AAA Syracuse and the Mets recently added him to their 40 man roster.

RHP Tony Dibrell: Dibrell, the Mets’ fourth round pick in 2017 out of Kennesaw State, had a strong season with St. Lucie. In 17 appearances, including 16 starts, Dibrell went 8-4 with a 2.39 ERA, earning himself a promotion to AA Binghamton. Dibrell is currently rated as the Mets’ 15th best prospect according to MLB.com.

1B Jeremy Vasquez: Vasquez, the Mets’ 28th round pick in 2017, had a strong season in St. Lucie. In 133 games for the Mets, Vasquez hit .277 with five home runs and 61 RBI’s, earning himself a late season promotion to AA Binghamton.

Check back next week as our Affiliate Review Series continues to climb the ladder with a look at the Binghamton Rumble Ponies of the Eastern League!