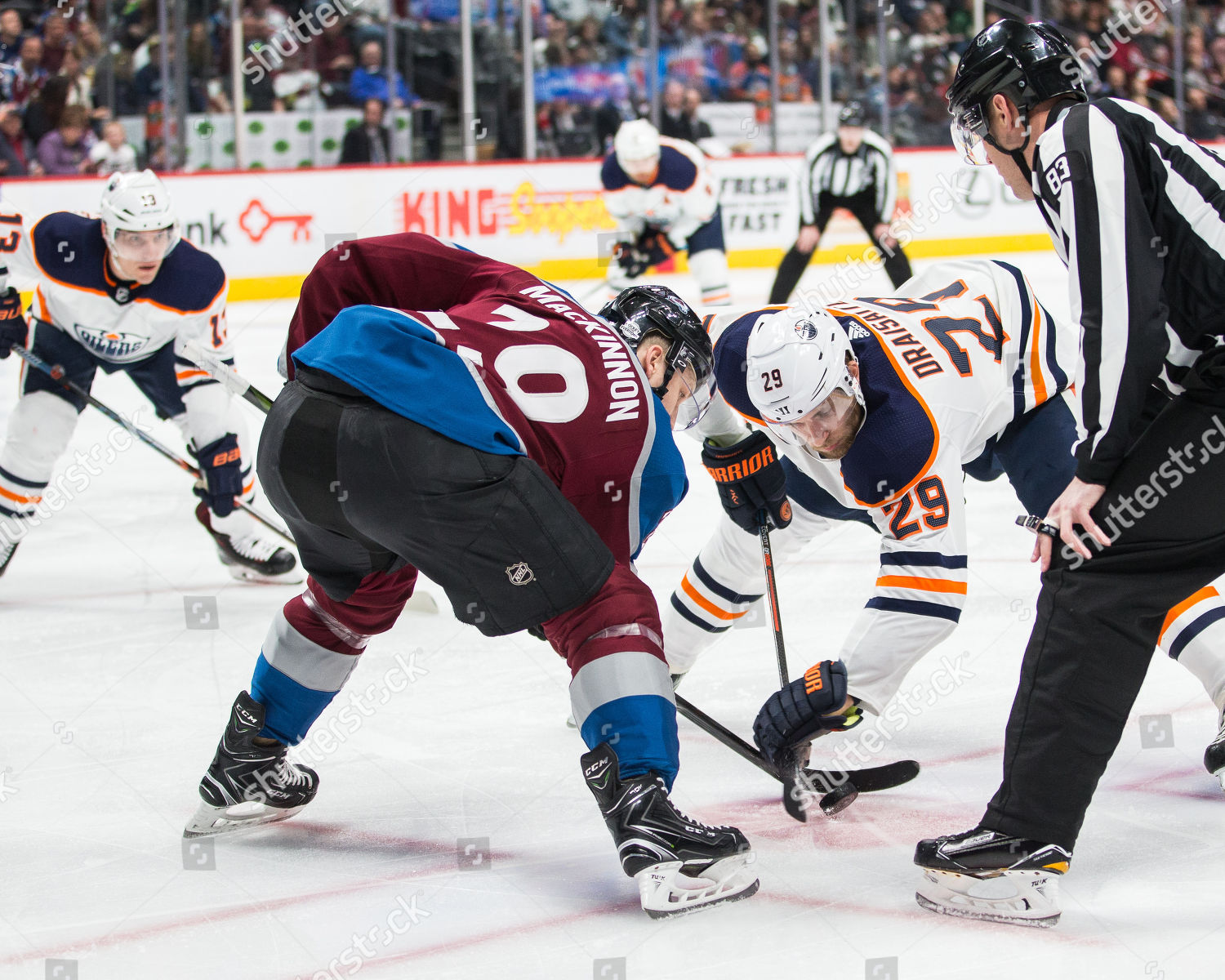 The Edmonton Oilers return home to take on one of the elites in the NHL as the Colorado Avalanche come to town. It’s the first of three meetings on the season between the sides. The Oilers are returning home after a 1-1-0 road trip that saw them get lit up 6-3 in San Jose on Tuesday night.

The Oilers are 12-6-2 and still in first place in the Pacific Division, while the Avalanche continue to hum along at 11-5-2. They are currently second in the Central, trailing the St. Louis Blues.

Mike Smith gets the start for the Oilers, while Adam Werner gets the nod for the Avalanche.

Edmonton: Show up on time, dammit! The Oilers once again slept through the first period on Tuesday and trailed 3-0 before the blink of an eye. They cannot afford another slow start against the dynamic Avs. Come out ready to play and ready to send a message to the rest of the league that this team is for real.

Colorado: Attack with speed through the neutral zone. The Oilers will be dressing a young defense that could struggle with the consistent attack of the Avs. If Colorado can gain momentum in the transition game, they should be able to generate plenty of chances against this Oilers team.

Edmonton: Welcome back to the show, Caleb Jones. The defensemen was recalled from AHL Bakersfield on Wednesday and is expected to make his debut tonight. Jones has dominated the AHL and will give the Oilers another speedy, skilled defensemen. If he sticks, this could be a huge addition moving forward.

Colorado: Adam Werner was thrown into the fire on Tuesday in Winnipeg. He was forced into action in the opening minute due to injury and had to face 40 shots against a desperate Jets team. All he did was stop all 40 shots in a 4-0 victory, his first in the NHL. He’s a good story and will be worth watching tonight in his first career NHL start.

Brandon Manning was placed on IR yesterday with a hand injury, with Jones recalled to replace him. Expectation is that Joel Persson will sit again on defense, while the forward group gets a minor change as well. Markus Granlund and Sam Gagner will be scratched.

The Avalanche will be without star wingers Mikko Rantanen and Gabriel Landeskog tonight. Both are battling injury. Nazem Kadri was acquired from the Maple Leafs on July 1st, while Tyson Barrie was sent out. Oilers fans will get their first look at Cale Makar in Edmonton tonight.

The Oilers and Avalanche will play two of their three games against each other this month. This sides will meet in Denver on American Thanksgiving Eve, November 27th. The season series concludes on March 25th in Edmonton.

Leon Draisaitl has scored a point in ten consecutive games and 18 out of 20 games this season. Draisaitl leads the NHL with 34 points, 20 of which have come during this ten game stretch (9-11-20). Leon had a goal and an assist in Tuesday’s loss in San Jose.

If you like goals, tonight is your night. The Oilers and Avalanche combined for 23 goals in their three meetings a season ago, over seven total per game. Ryan Nugent-Hopkins had five points (2-3-5) in three games while Draisaitl had three (1-2-3). Edmonton went 1-2-0 against the Avalanche in the series.