Where will New York Mets go for starting pitching with Zack Wheeler gone? 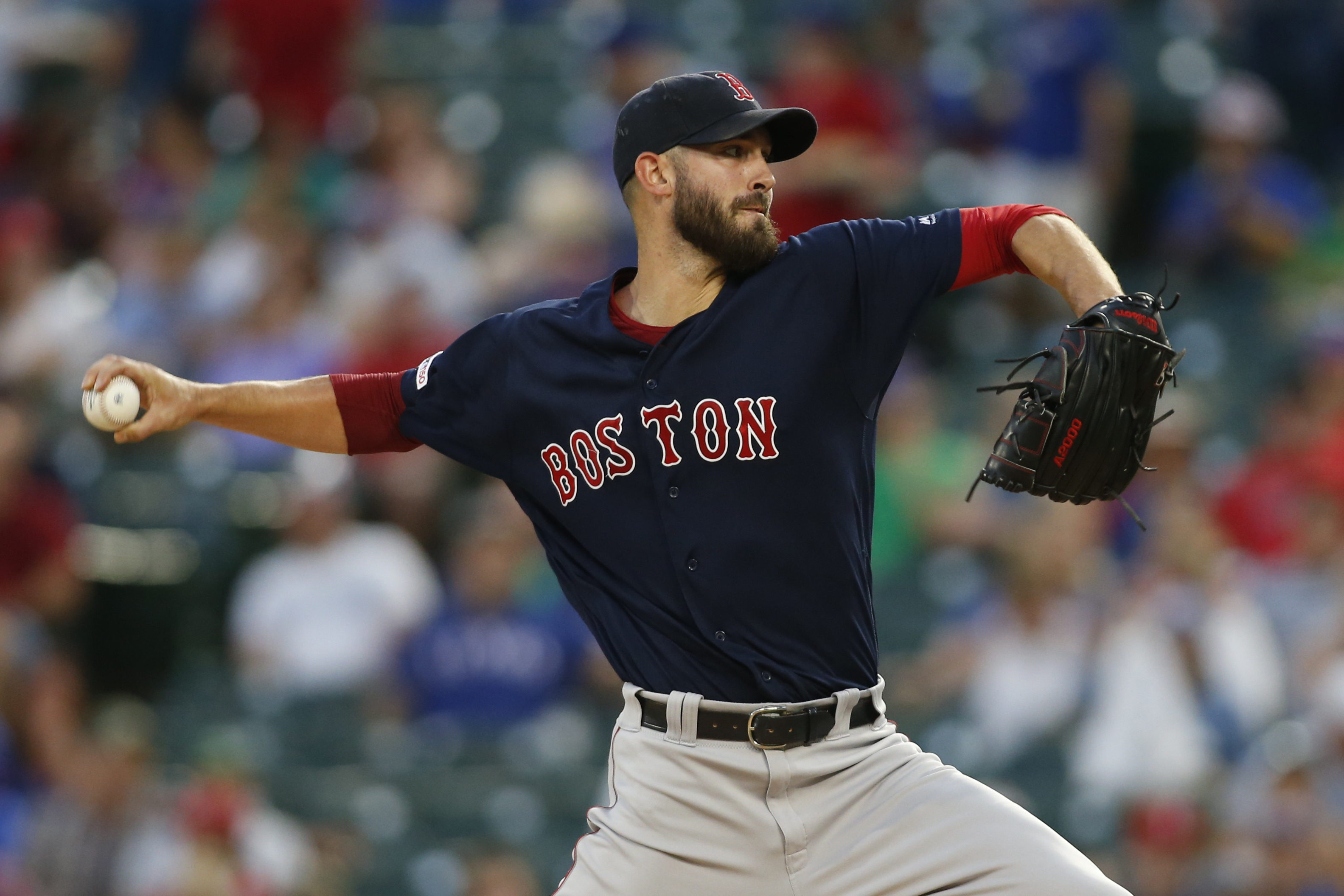 Where will New York Mets go for starting pitching with Zack Wheeler gone?

The New York Mets may have a new owner on the way, but they are also down a big starting pitcher. Zack Wheeler left in free agency for a five year, $118 million deal with the Philadelphia Phillies, and the Mets showed little interest in even negotiating with him. The departure, which was expected but still a massive mistake in mindset from the organization, creates a huge hole in the starting rotation. What could the Mets do to fill that void? Here are some options:

The Mets have already shown interest in Porcello, and MetsBlog’s Matt Cerrone reports that the interest is mutual. Porcello had a down year for the Boston Red Sox in 2019, going 14-12 with a 5.52 ERA, but is two years removed from winning 17 games and four years removed from a 22-4 Cy Young award winning campaign. This would be more of a one-year deal, but Porcello is durable and likely to bounce back from a rough year in Boston.

The Mets have already hinted that they would entertain moving Seth Lugo or Robert Gsellman, both of whom came up as starting pitchers, back to the rotation. Lugo has been vocally in favor of this plan, but since he is one of the Mets’ few good relievers it would be hard to justify such a move. Fortifying the bullpen with a few external additions, like Blake Treinen and Dellin Betances, could free up Lugo to fill that fifth starter’s role.

Jacob deGrom may have won the Cy Young award again, but Hyun-Jin Ryu looked poised to take the honors home in the first half of the year. Ryu is a pure free agent after playing last year with the Los Angeles Dodgers on the qualifying offer, but he does have durability concerns. The big plus for Ryu is that he is left handed, and the Mets have only one lefty in their rotation: Steven Matz.

With budget a concern, don’t be surprised if the Mets try to trade for a controllable starter to fill the hole Wheeler’s departure created but also hedge themselves for the future with Marcus Stroman due to hit free agency after 2020. Detroit’s Matthew Boyd, Pittsburgh’s Chris Archer and Joe Musgrove, or Rangers’ lefty Mike Minor could be options GM Brodie Van Wagenen explores.

Another talented lefty, Wood has had injury issues in his career and suffered through a lost year with the Reds in 2019. Wood could offer tremendous value on a one-year deal, but the injury risk is very high for a Mets’ organization that has little starting pitching depth right now.

Roark offers durability and the ability to eat innings, which could appeal to the Mets, but he is a significant downgrade in terms of ability compared to the others previously discussed on this list.

He is a talented but injury prone lefty similar to Wood, but he has made it clear he wants to remain with the Dodgers if all things are equal.

Ivan Nova is a similar profile to Roark . . . Aaron Sanchez and Kevin Gausman were non-tendered, but both figure to be reclamation projects at this point . . . Julio Teheran has fallen off a cliff the past year or so, but he has had ace-like stuff in the past . . . Michael Pineda has great stuff, but has a steroid suspension that carries over to this season . . . Wade Miley had a solid regular season for the Astros but didn’t make their playoff rotation, so he could fit the innings eater mold.