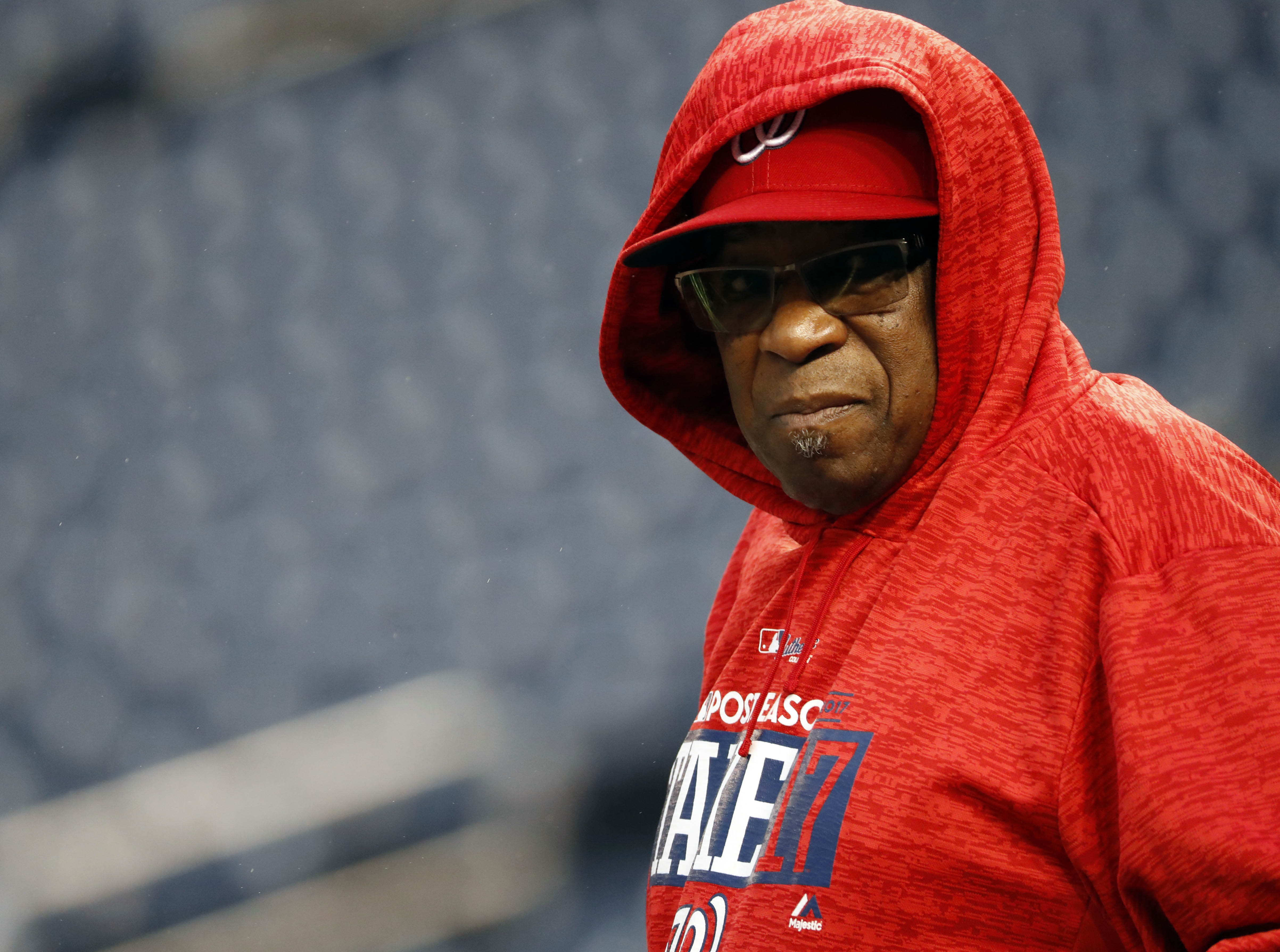 I have to say that I didn’t expect this to be the first rumor in “Mets Managerial Search: Winter Edition”, but these are weird times. Weird times make for weird rumors, I guess.

An industry source told The Post on Friday that Dusty Baker, who wasn’t seriously considered for the job before Carlos Beltran got hired, is now part of the discussion among team officials, who are forced to move swiftly in filling the position. (…)

Baker, 70, was considered a possibility last May, when Van Wagenen flirted with the idea of firing manager Mickey Callaway in-season, following a slow start.

I’ll believe this until my dying day that this roster at this time needs a veteran manager. I believed it since Callaway got whacked, and I believe it even more after the Beltran situation disrupted the cadence of the off-season. Baker isn’t the most popular choice out there but with this team generally thought to be a third place team in a tough division, they could to a lot worse than someone who has been put in more difficult position and has succeeded (see the 2016 Nationals). Either he or Buck Showalter would be great for this particular situation.

That said, it isn’t happening. I can’t see Brodie Von Ego put his ego aside for some good ol’ collaboration with a strong personality. I also don’t see Fred and Jeff Vanderbilt paying Baker what I think he would want to come out of semi-retirement at the age of 70 to take over. But again, these are weird and desperate times, so we’ll see.