What effect would a universal DH have on the New York Mets? 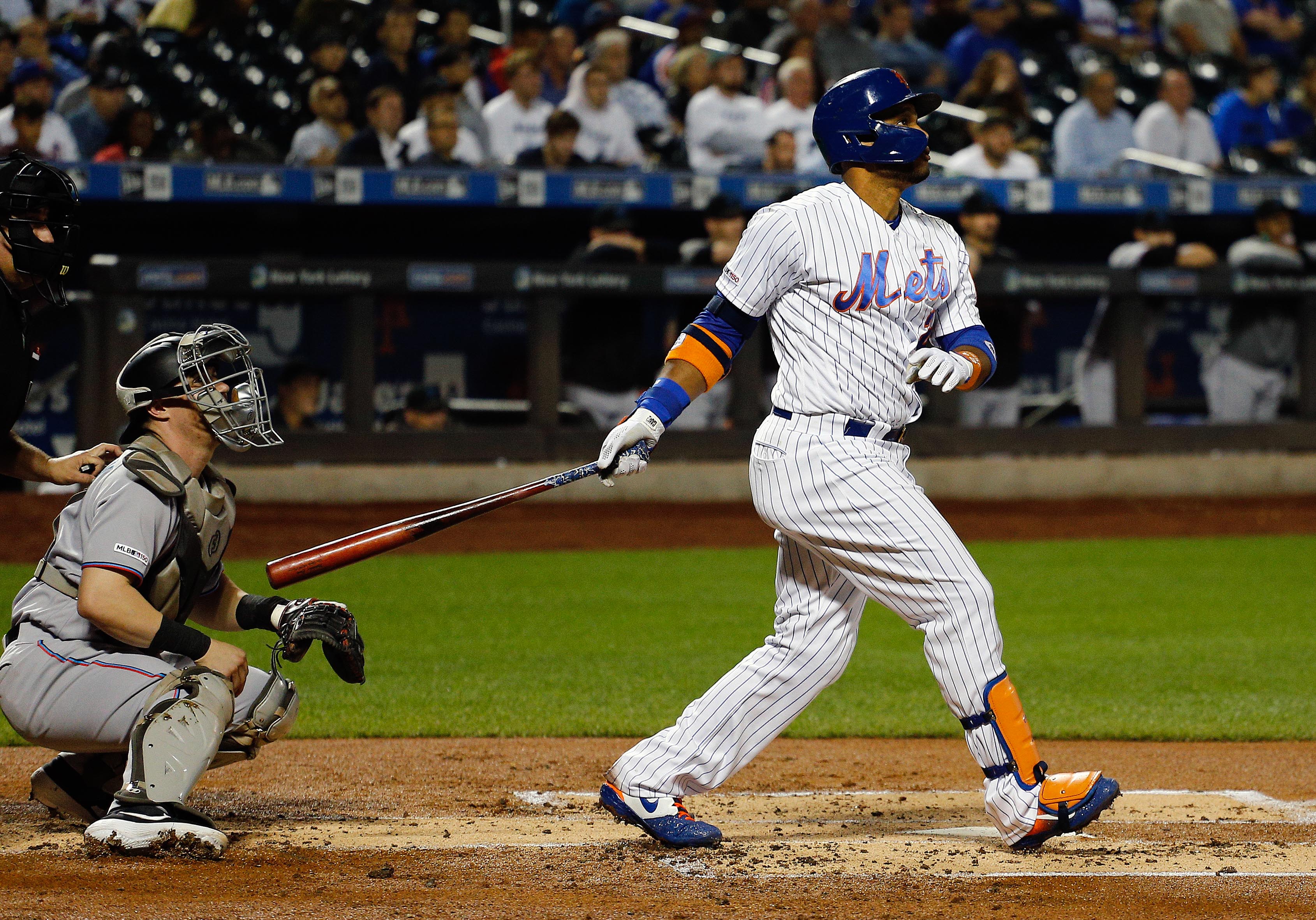 What effect would a universal DH have on the New York Mets?

It certainly feels inevitable that the designated hitter will be making its way to the National League, the only professional baseball league that still has pitchers hit, sooner rather than later. that inevitability picked up steam this week, when former baseball executive and current broadcaster Jim Bowden tweeted out that there is a “growing belief” among NL General Managers that the DH could be instituted as soon as 2021.

There is a growing belief amongst NL GM’s that the DH will be instituted for NL as early as 2021. FWIW.

This would be a radical change for the sport, especially since many NL teams structure their rosters differently than their American League counterparts. The DH is often an extremely talented hitter that is a liability in the field, which would obviously be a liability in the NL where every player has to field their own position. It would be interesting to see how teams adapt to that rule change, but perhaps no NL squad would be more equipped to utilize the DH than the New York Mets.

Thanks to years of odd trades with an emphasis on corner outfielders and infielders, the Mets have a lot of potential candidates to use the DH on a day-to-day basis. If the rule was instituted this season, it would be a perfect spot to place Yoenis Cespedes, whose presence in the lineup is massive but often limited due to his lingering health problems as a result of playing the field.

The logical candidate to be the Mets’ first regular DH is second baseman Robinson Cano, who showed a bit of a decline in the field last season. Cano is still with the Mets for four more years, and his bat can still have value, but playing every day in the field at age 37 can limit that impact. The DH would allow the Mets, theoretically, to get more value out of Cano’s bat by keeping in the lineup without playing the field.

The Cano-to-DH idea would also create a long term home for Jeff McNeil, a natural second baseman who has been bounced all around the diamond since the Mets acquired Cano. McNeil is slated to get most of his at bats at third base this season, but the Mets would improve dramatically on defense if he could play his natural position every day.

The Mets could also use the DH spot to solve some of their playing time log jams, using it as a rotating home to give players like Dominic Smith and J.D. Davis consistent playing time. The DH would also allow the Mets to rest players like Pete Alonso or Michael Conforto without taking their bats out of the lineup.

In the long run, the easiest solution for the Mets would be to DH Cano and put McNeil at second, opening up third base for a new player. That would create opportunity for some of the club’s top infield prospects, like Andres Gimenez, Ronny Mauricio, and Brett Baty, who are all currently blocked at the major league level by McNeil and Amed Rosario. The Mets could also be aggressive and pursue a long term answer at third base, trading for the likes of Kris Bryant or Nolan Arenado to anchor the hot corner and the lineup.

The big losers in terms of the DH would be the Mets’ starters, who are actually some of the best hitting pitchers in the league. Jacob deGrom, Noah Syndergaard, and Steven Matz are all fairly capable with the bat, but the Mets would likely take that trade off since it would lower the likelihood of seeing their talented starters hurt themselves swinging the bat. National League purists may not want to see the DH arrive for good, but there is no denying that the Mets are uniquely qualified to take advantage of it as an early adopter.