The Mets' New Spring Training Clubhouse Is Both Nice, And Obnoxious 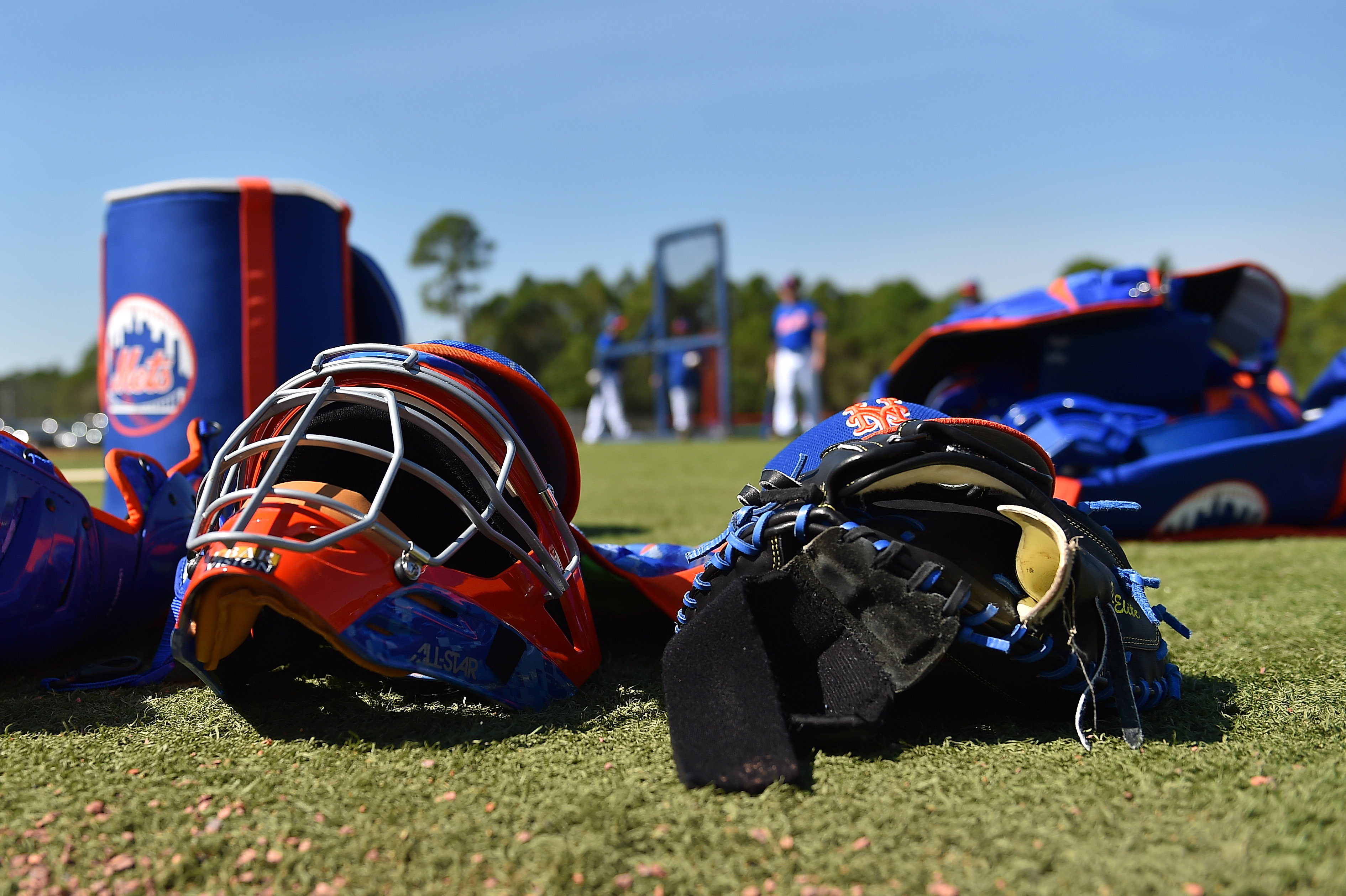 The Mets' New Spring Training Clubhouse Is Both Nice, And Obnoxious

The Mets undertook a renovation project on their spring training home, currently called “Clover Park” (you might have known it as Tradition Field). It was a $57 million project with the city of Port St. Lucie picking up a good chunk of the change.

When the “Pitchers and Catchers” date came on Monday, the Mets were all too eager to show off their new digs.

The GM and his staff have lockers in the auxiliary clubhouse. pic.twitter.com/gqs7AL6a56

Yeah, because it’s not enough that the rich agent/GM has an office to put his stuff in. He has to have a locker too.

The most striking part of the Mets' $57 million spring training renovation may be the home clubhouse. The Mets are only using it for Spring Training, not for the St. Lucie regular season, to give minor leaguers a reminder of the status they're working to earn. pic.twitter.com/k1b3vTTkj3

I hope that the city of Port St. Lucie realizes that part of the money they were squeezed out of was used to construct a major league class clubhouse that will only be used six weeks out of the year so that the team can play mind games with its minor league players who they can’t pay a decent living wage to. Oh, but Brodie can get a locker so that he can pretend he’s a player just like Jeffy does.

“…a reminder of the status they’re working to earn.” As if having 6 dudes living in a 2 bedroom apartment isn’t enough of a reminder that you’re in A ball https://t.co/5iRZEpTBMs

It’s a microcosm of how this club works. They can’t spend money, until they do. When they spend it, they waste it. Not that the clubhouse isn’t top notch, but you’re really going to dangle it as a carrot and not let your minor leaguers sit in comfortable chairs for 67 days?

I mean, don’t cook them filet mignon to eat in the clubhouse, I understand. But we’re talking 67 games!

They spent 57 million on a stadium renovation which they will use, the locker room was probably 1-2 million

So 1-2 million bucks for six weeks of use? Sounds like Alex Cora’s Mets career. Similarly obnoxious.