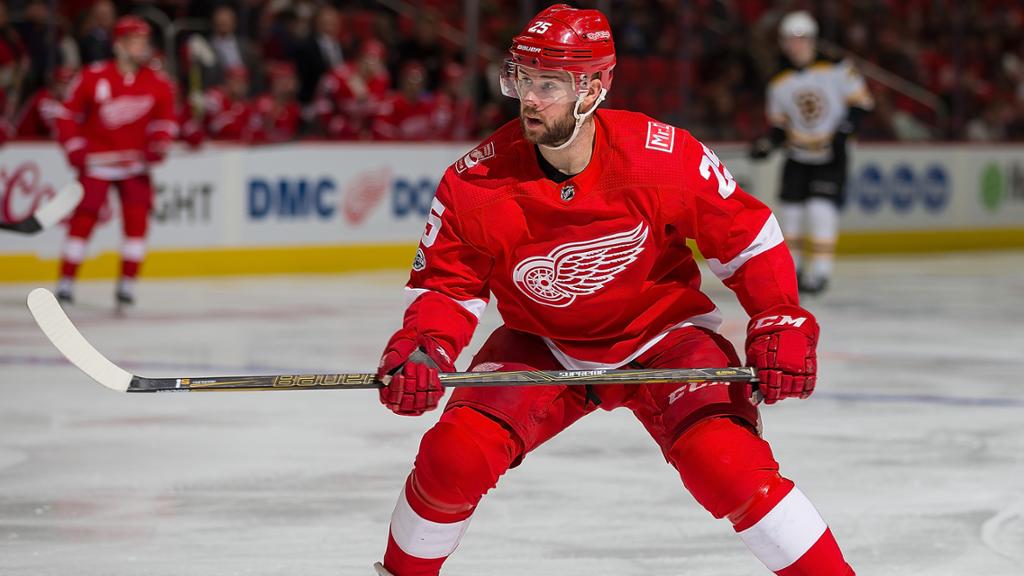 The Edmonton Oilers have acquired defenseman Mike Green from the Detroit Red Wings in exchange for forward Kyle Brodziak and a conditional draft choice. The pick is a 4th round selection in the 2020 draft that can turn into a 3rd round pick in 2021.

The conditions of the pick are simple. Edmonton must make the Conference Final and Green must play in half the games the Oilers play in the playoffs.

Green has started 48% of his shifts in the offensive zone this season. The other 52% have started in the defensive zone for Detroit.

Green can be expected to play roughly 15 minutes per night and could help the club on the powerplay. Although his offensive totals are down compared to previous years, Green still possesses a strong shot from the point and good offensive instincts. He could help on the man advantage in the absence of Oscar Klefbom.

The Red Wings will retain 50% of the remaining salary on Green’s contract. He is set to become a free agent on July 1st. The Calgary native, per TSN’s Pierre LeBrun, waived his no-trade clause to join the Oilers.

The Oilers are still expected to add a forward prior to tomorrow’s deadline. The club maintains interest in Tyler Ennis of the Ottawa Senators. Nick Cousins of the Montreal Canadiens is also of interest, per 630 CHED’s Bob Stauffer. Sources indicate that the Oilers have also shown interest in veteran forward Patrick Marleau of the San Jose Sharks and Vladislav Namestnikov.

Stay tuned to The Oilers Rig for all of your Oilers trade deadline news all throughout the day on Monday!