How Is Hockey Handling Corona? 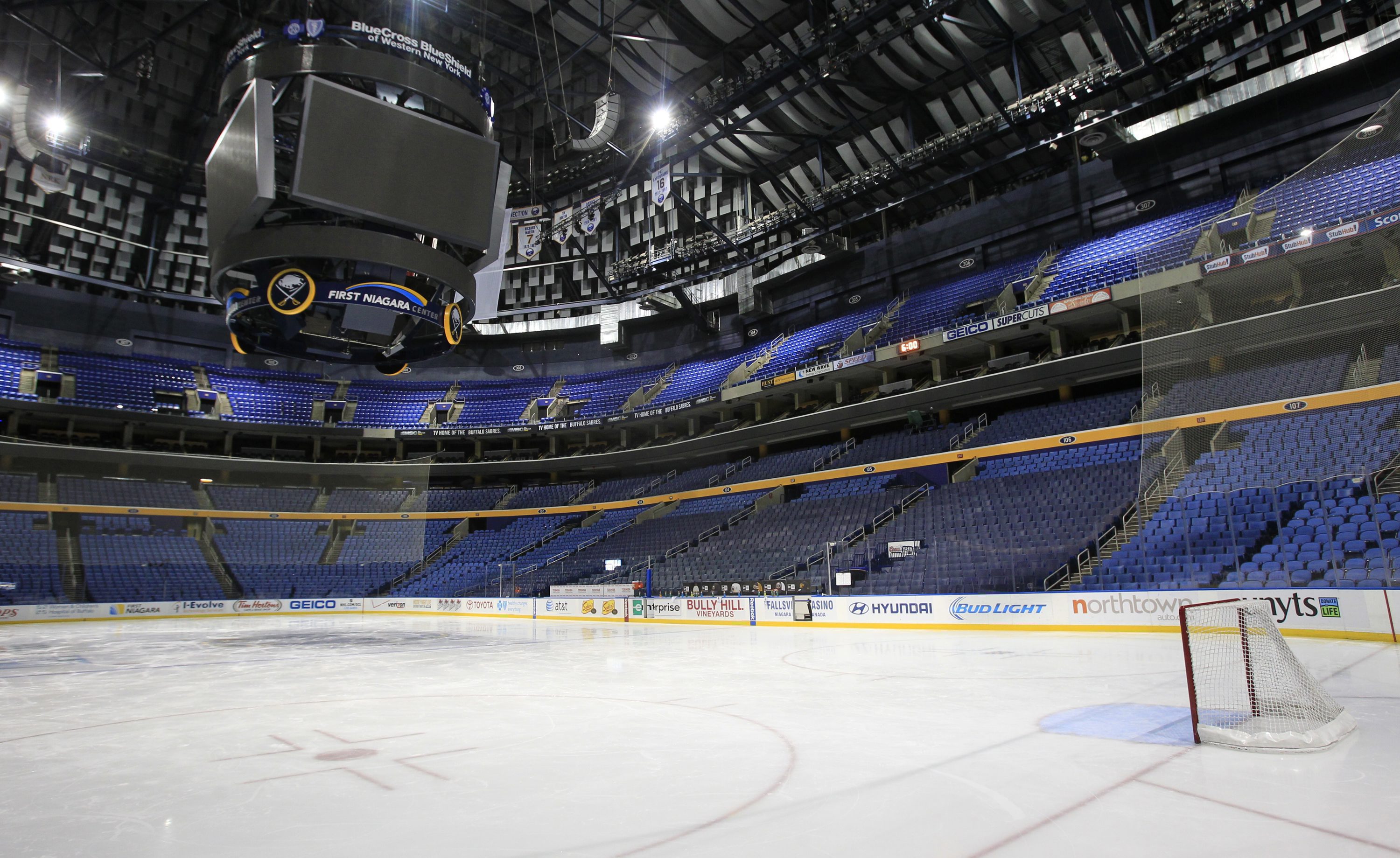 How Is Hockey Handling Corona?

A word that we’ve been getting used to hearing in the sports world has been “hiatus” and for good reason. In the past 24 hours, the NBA, MLB, NLL MLS seasons various NCAA tournaments have either been altered, canceled or postponed due to COVID-19. COVID-19 has now been ruled a global pandemic and many are wondering what the hockey world will be doing to address it?

The NHL Board of Governors will be having a call at 11AM Eastern/1PM Eastern an emergency meeting. The overwhelming thought is that the league will be following the lead of other leagues and taking time off. Other leagues in North America such as the CHL and the CJHL are meeting to determine how to proceed with their playoff series. In Europe, leagues have taken an extra step in outright canceling their playoffs and ending the season without a champion in countries like Germany with the DEL season.

Do not be surprised if the regular season is ruled complete on this side of the world and the NHL rolls straight into the postseason. A shortened regular season when it comes to who gets in and how we determine seeding will be interesting, do you do it off of points? Points percentage? When it comes to fans will they be welcomed back into arenas when play resumes?The idea of Gary Bettman handing the Stanley Cup to a captain in an arena full of empty seats could still be a plausible situation.

Teams have also been told to work with buildings on arena availability into July which sounds much more like the NHL would rather try and have a season that extends late into the summer instead of canceling the playoffs. There are many question marks right now but the smart decision is to halt play for the time being and try to reduce further risk to all involved.

When we have more information we’ll provide it here on The Oilers Rig.