The Alternate Universe: Nationals at Mets 3-28-20 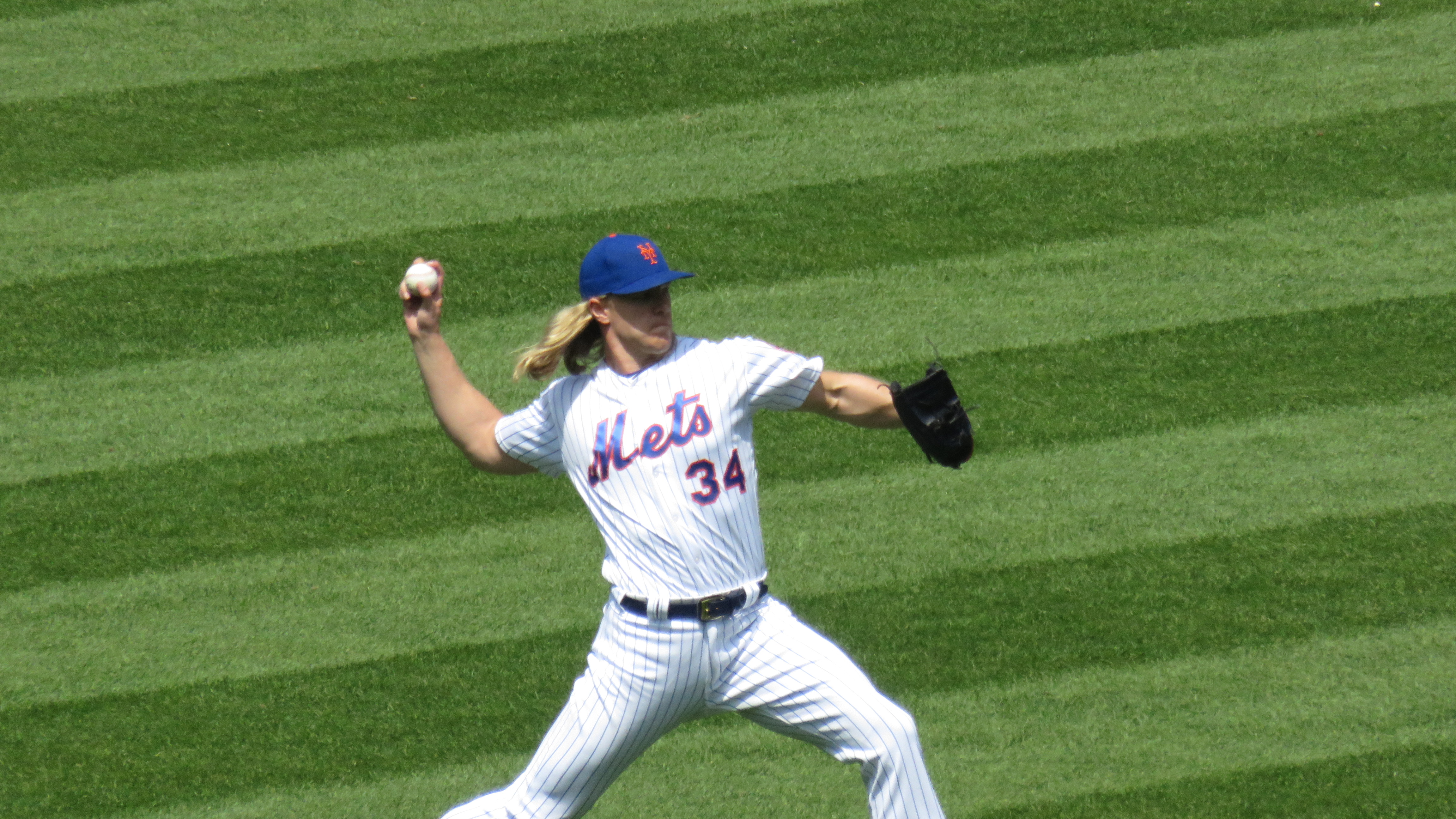 The Alternate Universe: Nationals at Mets 3-28-20

We have all endured the post-opener off day. Thank goodness that’s the most depressing in-season baseball stoppage we’ll ever have to endure.

With showers in the area, the 4:10 start was ambitious, if not unrealistic. Besides, with Noah Syndergaard starting and the recent news that he was going to try to pitch this season through a torn UCL, the Brodie and the health and performance team need to do everything they can to make sure that each Syndergaard start is under optimal circumstances. even if they have to enable that weather machine that they have stored in the back. I saw it as part of my season ticket tour back in 2016.

(Oh, was I not supposed to mention that? Was that one of the terms of the legal document I signed?)

But believe it or not, the game went off on time. The other good thing about the showers is that it kept the lines down for Pete Alonso’s Rookie of the Year bobblehead. Which is good, because the last thing we need is two hour waits where we’re forced to be packed like sardines. It’s days like those that I wish we could invent a mechanism where we would be at least six feet away from each other.

After the tough day that Carter Kieboom had on Opening Day, the Nationals slid Asdrubal Cabrera into the starting lineup. When you look at his numbers against starter Noah Syndergaard, you cringe when you see his .385 lifetime average. But you’re at least thankful that it’s a small sample size and that Cabrera hasn’t gone deep against Syndergaard in his career.

So much for silver linings.

Cabrera hit a two run jack off Syndergaard in the second inning after he pitched around Eric Thames to lead off the inning. The Mets would tie the game in the bottom of that inning off Max Scherzer as a J.D. Davis walk followed by a long home run to Wilson Ramos, who returned to the lineup healthy, brought the Promotion Day crowd to something resembling life.

Syndergaard would settle down until the sixth inning when Davis couldn’t get to a gapper by Juan Soto to lead off the inning. Then another walk to Thames brought up Cabrera, who launched one into the Coca-Cola corner for his second HR against Syndergaard to give the Nationals a 5-2 lead. Hopefully this outing was “Asdrubal owns me” related and not “UCL” related.

Brad Brach pitched well in the 7th, and the Mets had a chance to tie it in the bottom of the inning. Pete Alonso hit a pea to right field for a single off Scherzer, and that was followed by a walk to Robinson Cano. But Davis struck out and Ramos hit into a double play to end the threat. Of course, you could feel the roof cave coming, as Victor Robles would touch up Robert Gsellman in the 8th with a three run HR, and that was all she wrote. The Nationals evened up the Mets season by beating them 8-2 to set up the rubber match on Sunday. Cabrera said after the game that his son’s favorite player was Syndergaard, and since the Mets broke his heart by not signing him last season, he would avenge his son and launch as many Syndergaard pitches into orbit as he could. Family first.